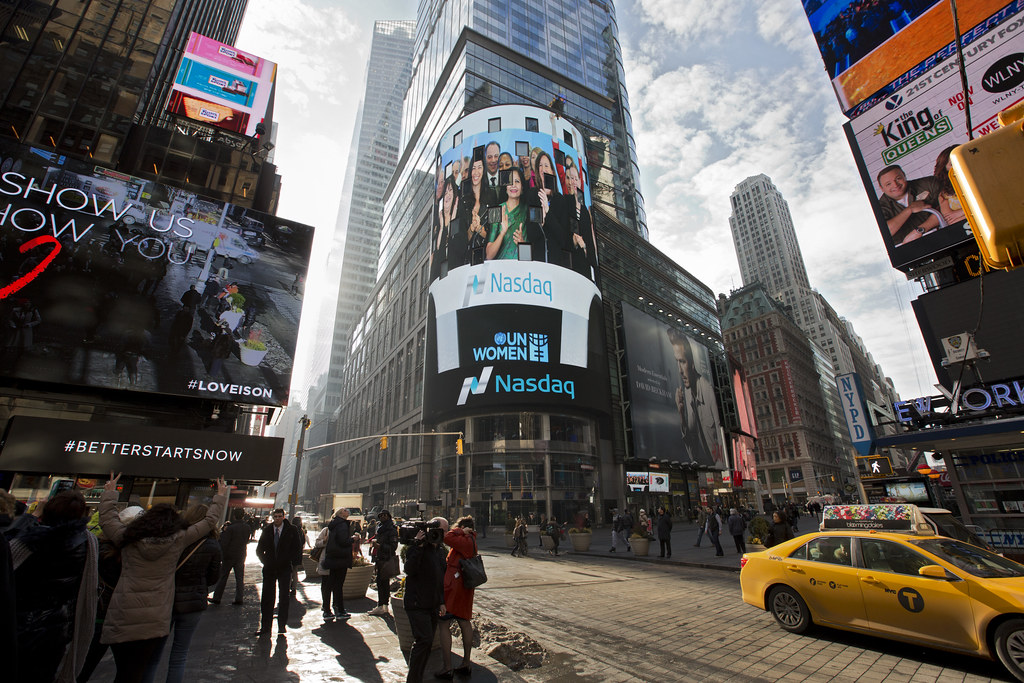 “Nasdaq” was initially an acronym for the National Association of Securities Dealers Automated Quotations. It was founded in 1971 by the National Association of Securities Dealers (NASD), now known as the Financial Industry Regulatory Authority (FINRA). On February 8, 1971, the Nasdaq stock market began operations as the world’s first electronic stock market. At first, it was merely a “quotation system” and did not provide a way to perform electronic trades. The Nasdaq Stock Market helped lower the bid–ask spread (the price difference between sellers and buyers), but was unpopular among brokers as it reduced their profits.

The NASDAQ Stock Market eventually assumed the majority of major trades that had been executed by the over-the-counter (OTC) system of trading, but there are still many securities traded in this fashion. As late as 1987, the Nasdaq exchange was still commonly referred to as “OTC” in media reports and also in the monthly Stock Guides (stock guides and procedures) issued by Standard & Poor’s Corporation. 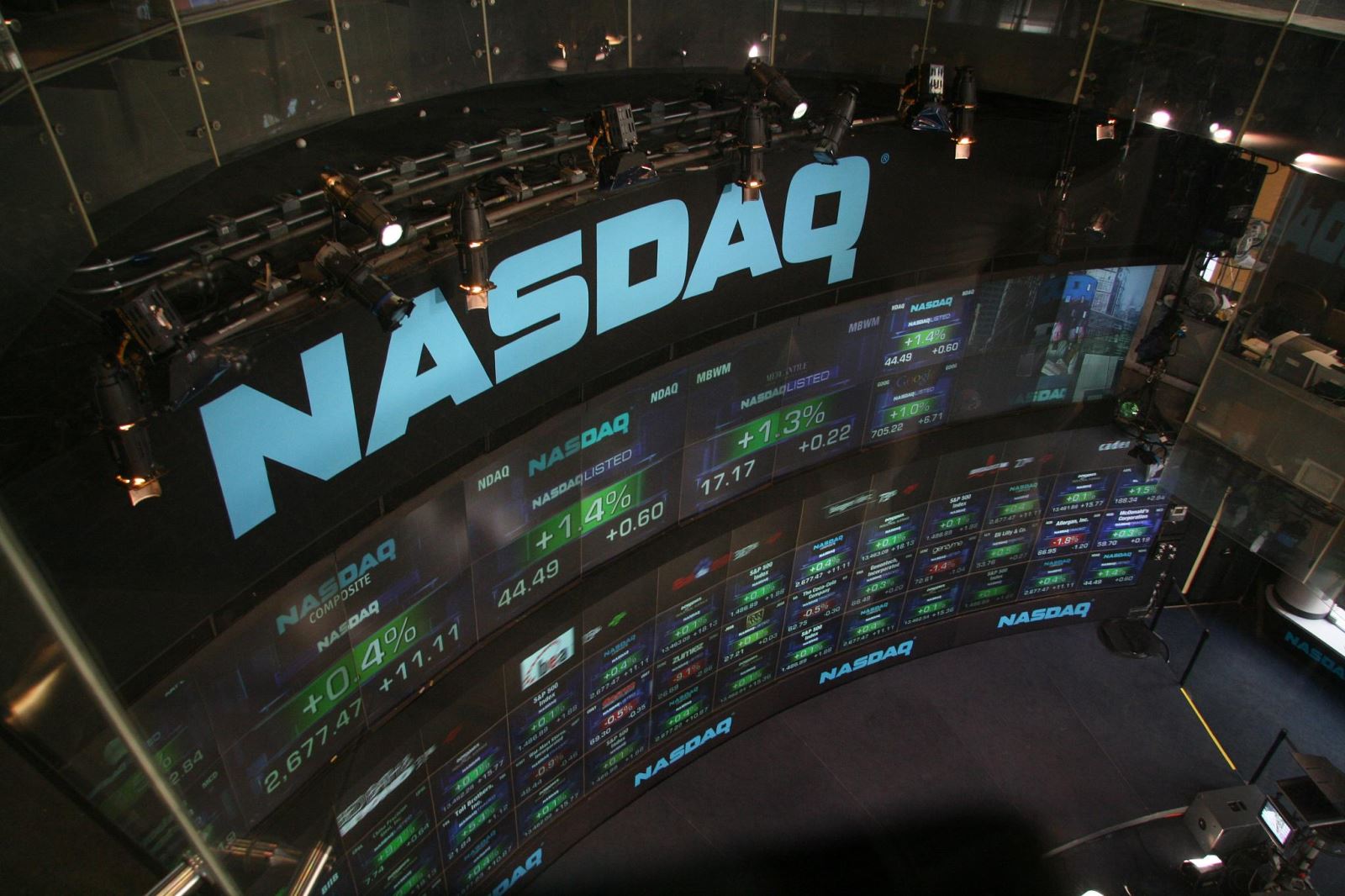 Over the years, it became more of a stock market by adding trade and volume reporting and automated trading systems. In 1981, Nasdaq traded 37% of the U.S. securities markets’ total of 21 billion shares. By 1991, Nasdaq’s share had grown to 46%.

Its main index is the NASDAQ Composite, which has been published since its inception. The QQQ exchange-traded fund tracks the large-cap NASDAQ-100 index, which was introduced in 1985 alongside the NASDAQ Financial-100 Index, which tracks the largest 100 companies in terms of market capitalization.