(Worldkings.org) Neoprene or polychloroprene is a family of synthetic rubbers that are produced by polymerization of chloroprene. Neoprene exhibits good chemical stability and maintains flexibility over a wide temperature range.

Neoprene is sold either as solid rubber or in latex form, and is used in a wide variety of applications, such as laptop sleeves, orthopedic braces (wrist, knee, etc.), electrical insulation, liquid and sheet applied elastomeric membranes or flashings, and automotive fan belts. 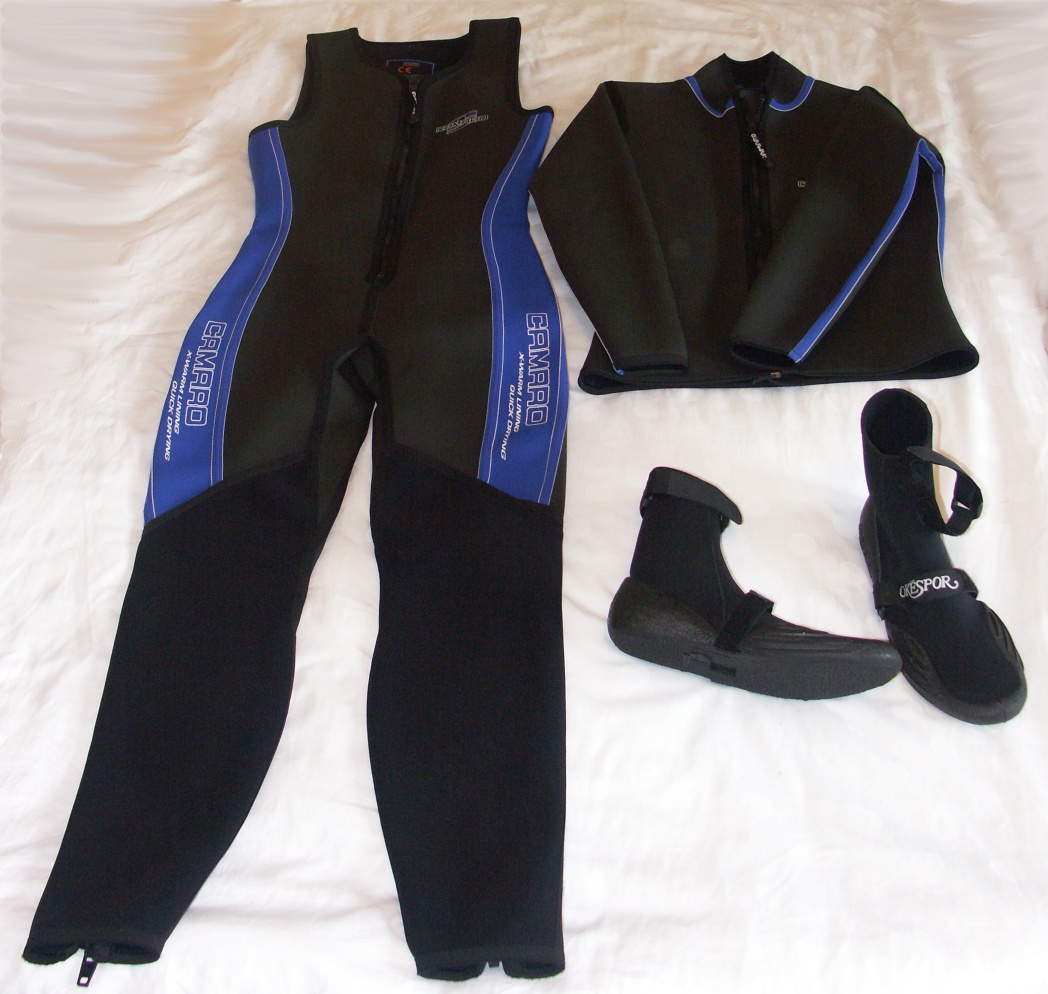 Neoprene was invented by DuPont scientists on April 17, 1930 after Dr Elmer K. Bolton of DuPont attended a lecture by Fr Julius Arthur Nieuwland, a professor of chemistry at the University of Notre Dame. Nieuwland's research was focused on acetylene chemistry and during the course of his work he produced divinyl acetylene, a jelly that firms into an elastic compound similar to rubber when passed over sulfur dichloride. 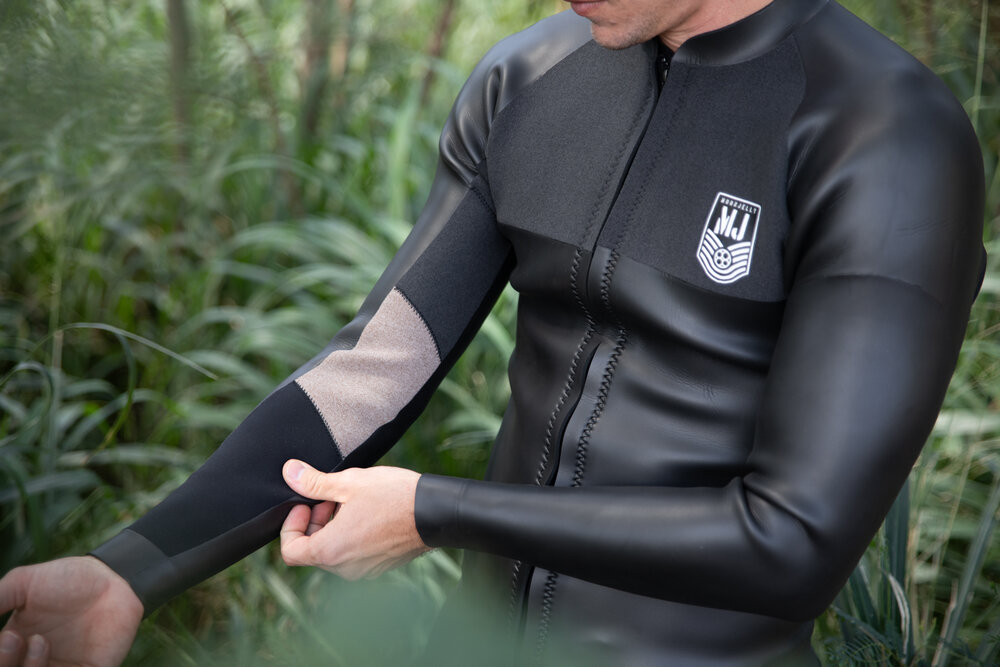