The modern refracting telescope uses two lenses, a convex objective lens (nearer the "object" being observed) and a convex eyepiece (or ocular) lens. Together, they bend light and focus parallel light rays at a single point. That has the effect of magnifying distant objects for the viewer. 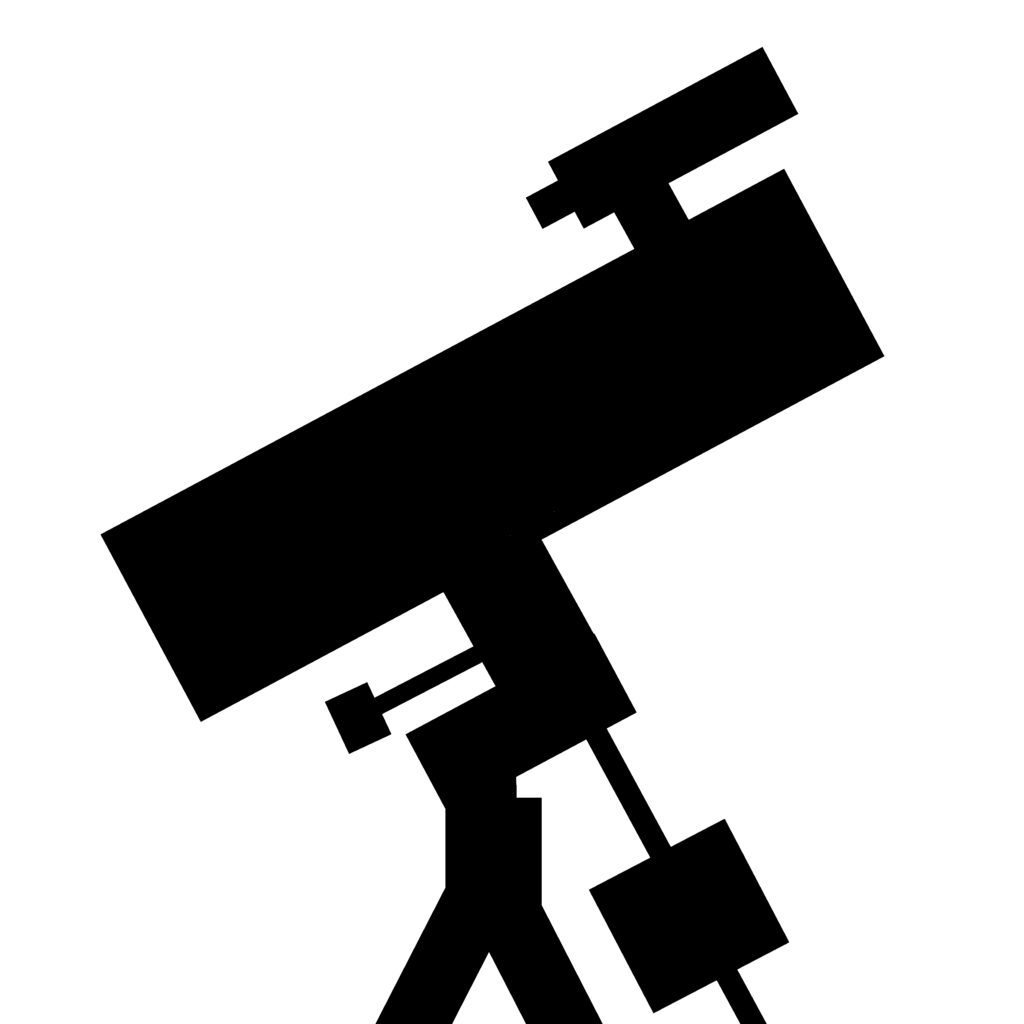 Others have laid claim to inventing the first telescope, but Lippershey's demonstration in front of the States General (parliament) of the Netherlands, is the earliest documented evidence, so priority generally goes to him.

Lippershey seized upon the idea after one of his assistants found that by lining up a long-focus lens and a short-focus lens in front of the eye, distant objects appeared closer. He mounted the lenses in a tube at the optimum distance of separation, liked what he saw and applied for a patent. 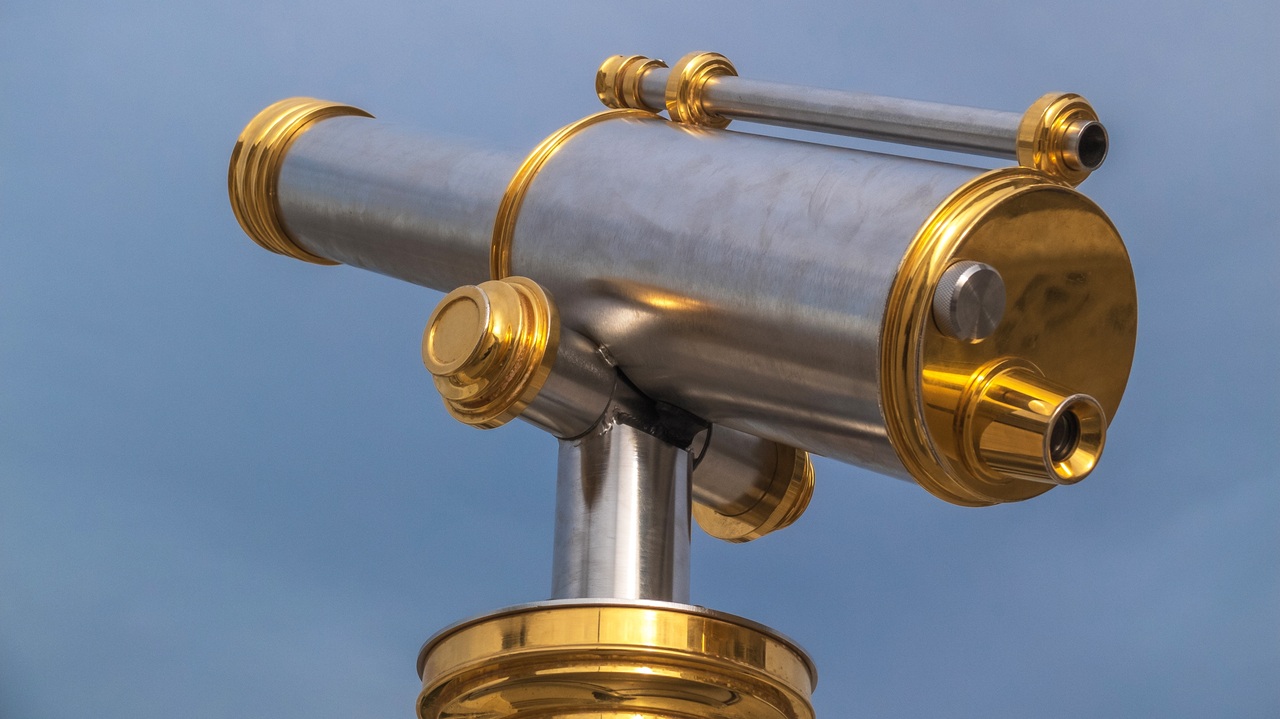 The Dutch government, appreciating the refracting telescope's military value, became a customer. Galileo also got wind of the new device, built his own version, and turned it to the sky. The word "telescope" was reportedly coined in 1611 by a guest at a banquet honoring Galileo.

Galileo's design featured a convex objective lens and a concave ocular lens, which represented an improvement over Lippershey's original design. But it was the German astronomer Johannes Kepler who first used convex lenses for both the objective and ocular. That configuration is still used in modern devices like binoculars and telephoto lenses.