A fire alarm box, fire alarm call box, or fire alarm pull box is a device used for notifying a fire department of a fire. Typically installed on street corners, they were the main means of summoning firefighters before the general availability of telephones. 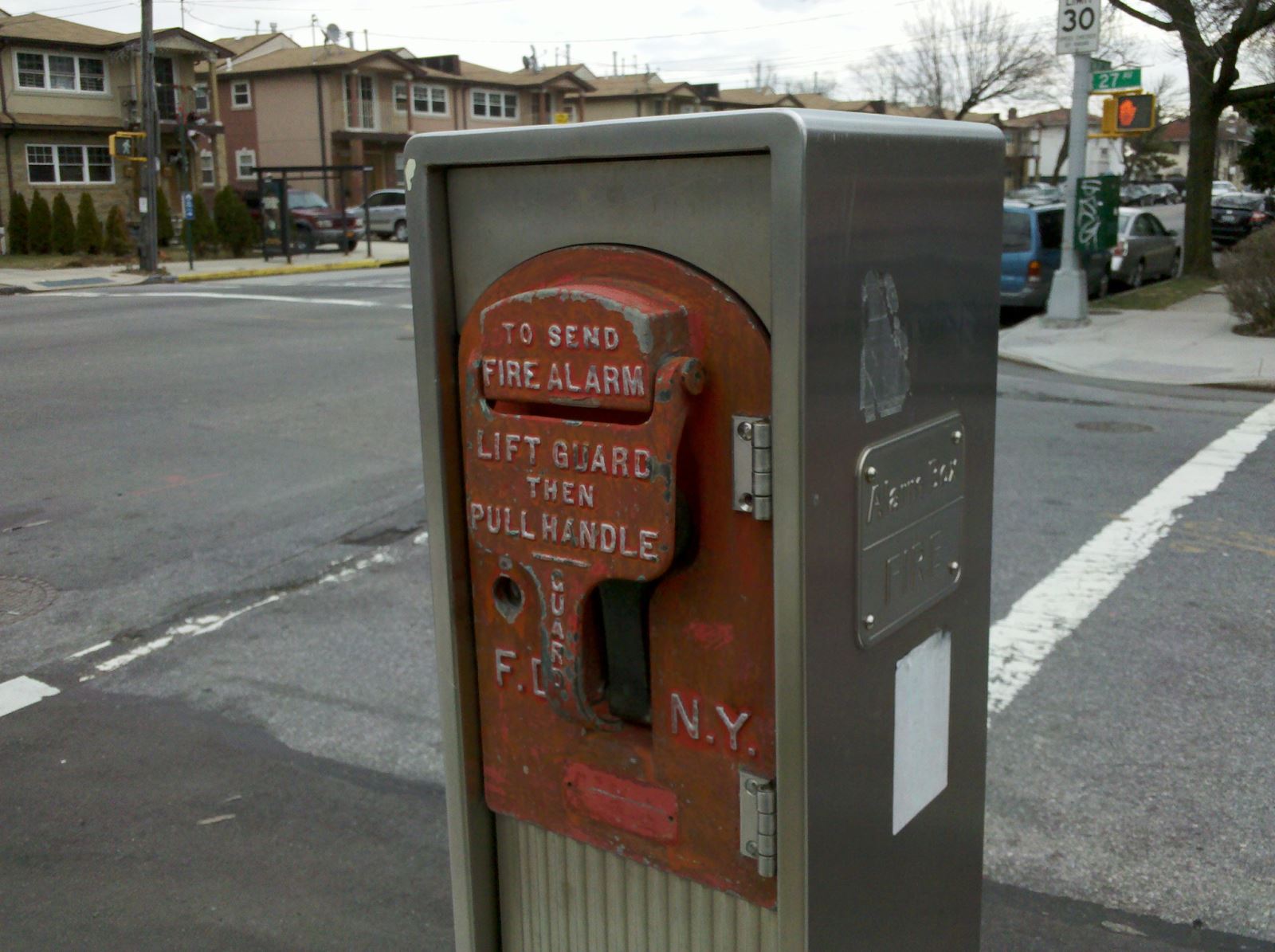 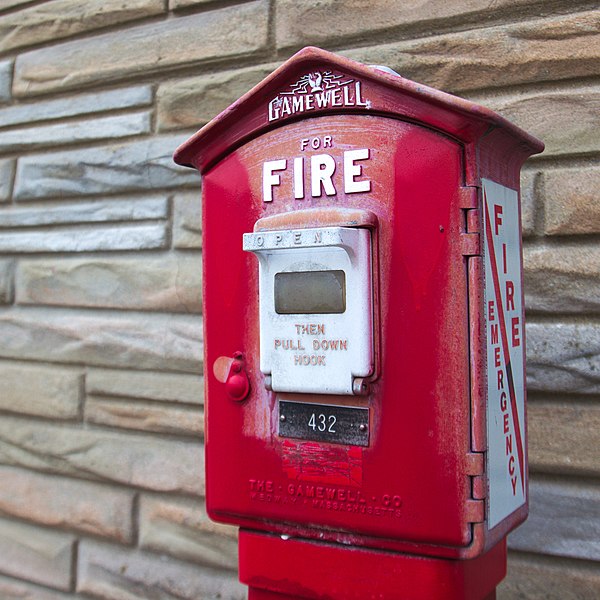 The first central office was located at 21 Court Square. The city owned the building. The system began testing on 28 April 1852. The first fire alert was received the very next night. Channing and Moses obtained a patent on this electrical telegraph system on 19 May 1857. It was US Patent #17,355 and known as the American fire-alarm telegraph or the "city system." 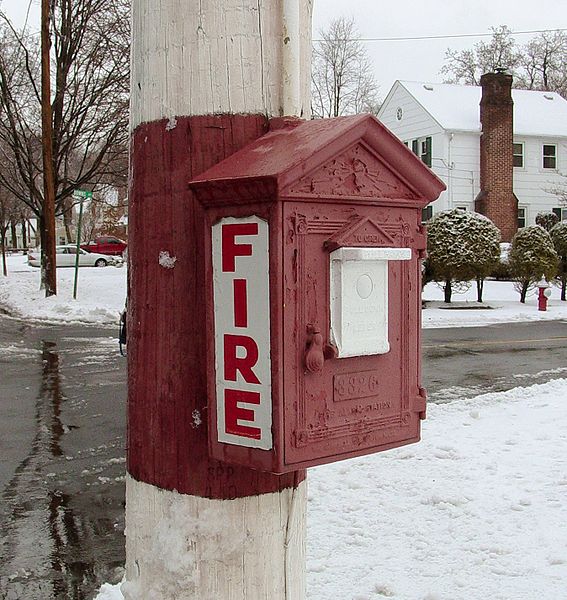 Channing with Moses G. Farmer received a patent 19 May 1857 for the first citywide electric fire alarm system in the United States.He also patented a ship railway for the inter-oceanic transit of ships in 1865. 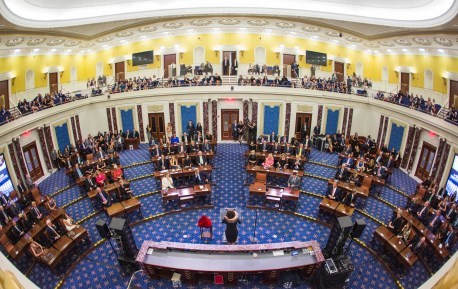 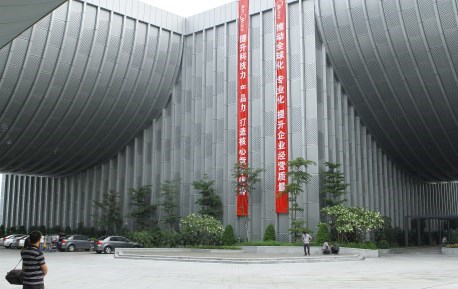 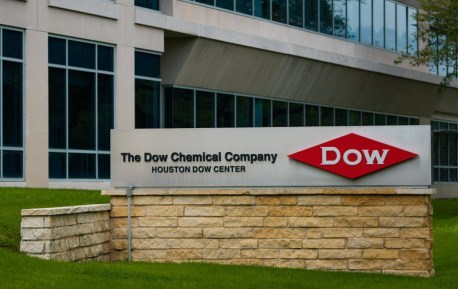 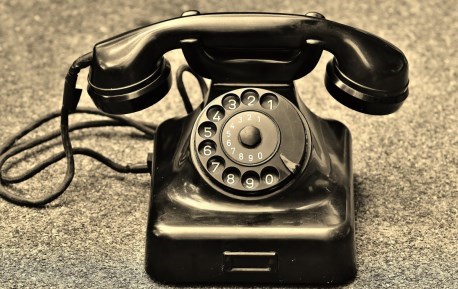 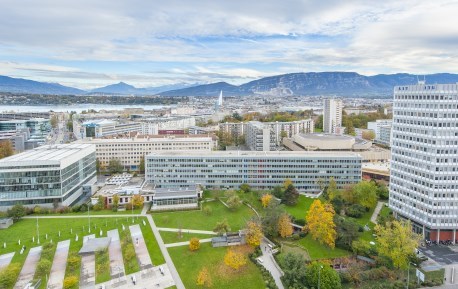 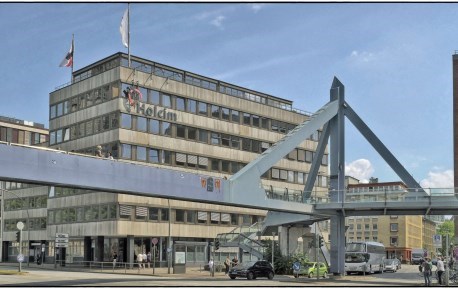