(Worldkings.org) It's important to note that America's earliest cartoons were political in nature. The first cartoon appeared in Ben Franklin's newspaper The Pennsylvania Gazette on May 9, 1754. It appeared as part of an editorial by Franklin commenting on 'the present disunited state of the British Colonies.

Benjamin Franklin is arguably one of the most fascinating figures in American history.  He was an author, printer, satirist, political theorist, politician, postmaster, scientist, inventor, civic activist, statesman, diplomat, and not to mention, one of the United States’ most prominent Founding Fathers. 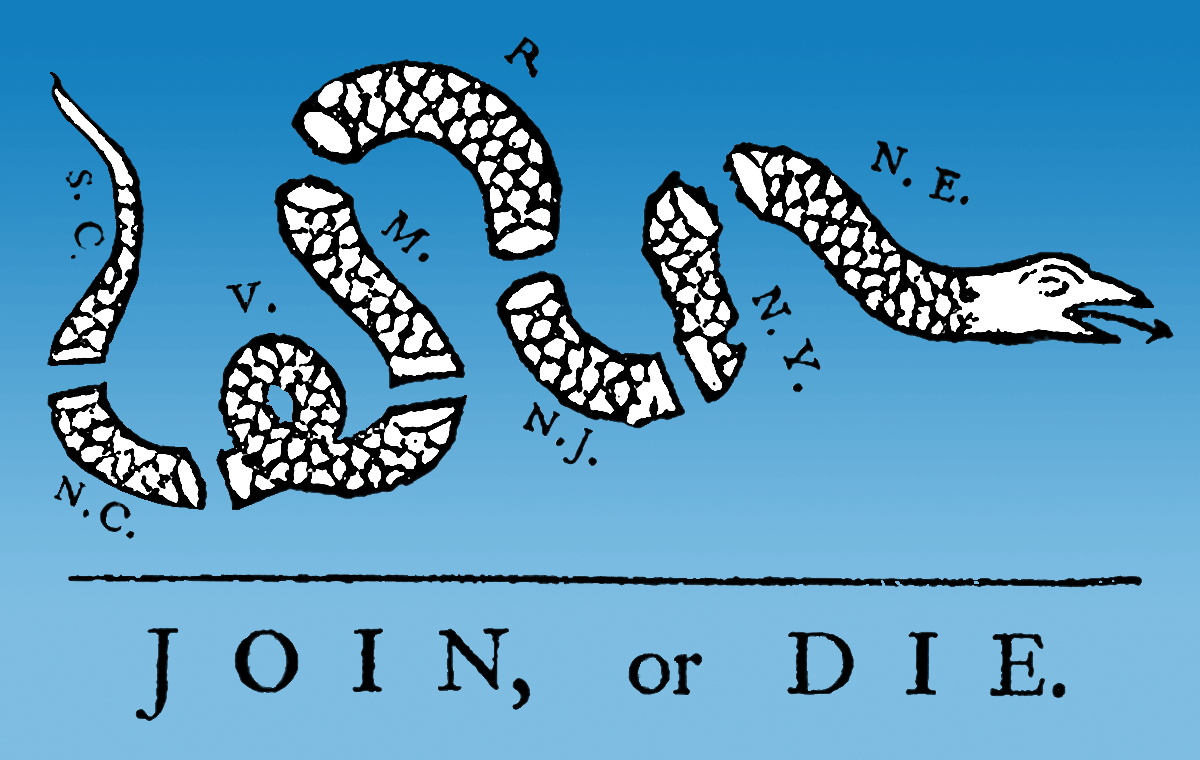 Franklin owned and ran the Pennsylvania Gazette, a Philadelphia-based newspaper that featured the “Join, or Die” cartoon on May 9, 1754. His ability to disseminate powerful messages helped reinforce his influence as a communicator. From an early American propaganda perspective, Franklin was revolutionary.  According to an article in BBC, the Pennsylvania Gazette “is widely considered to be the first American publication to illustrate news stories with cartoons and [the ‘Join, or Die’] political cartoon is believed to be the first of its kind in America.” 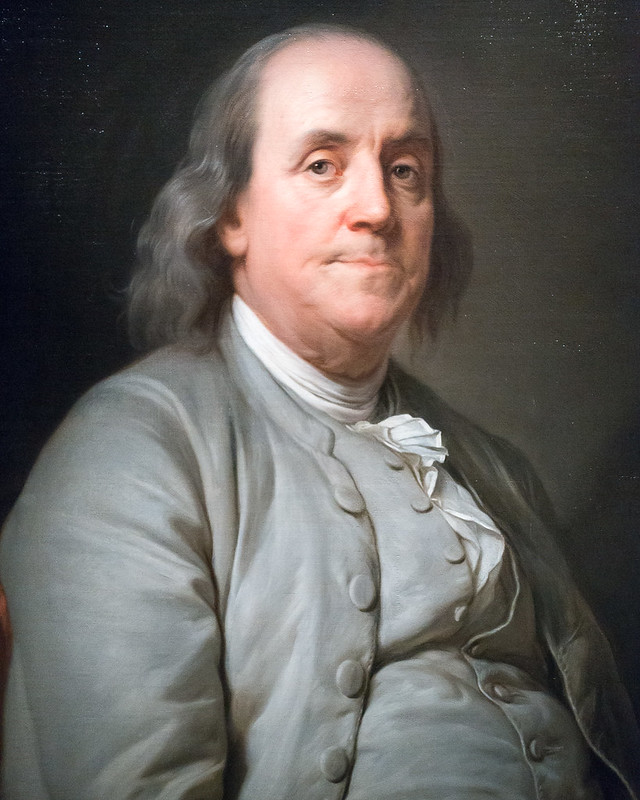 Franklin, through his “Join, or Die” cartoon, voiced a strong opinion in a subtle, persuasive and intellectual way. In 1754, the newspaper served as the primary medium to disseminate news to the public. 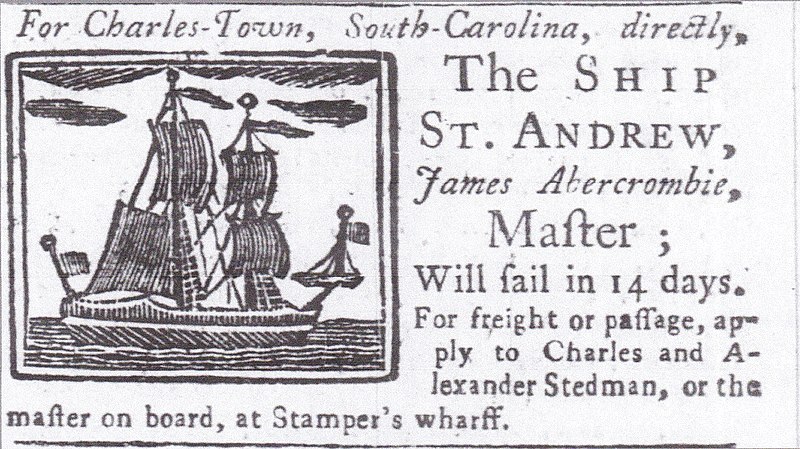 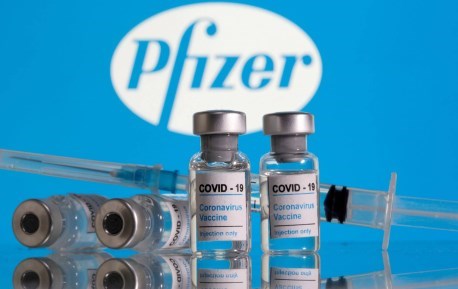 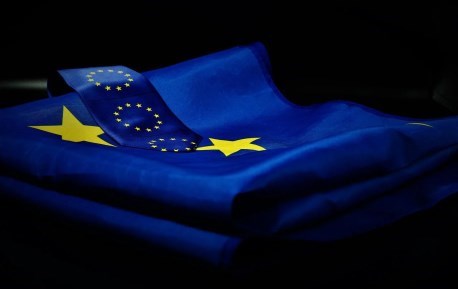 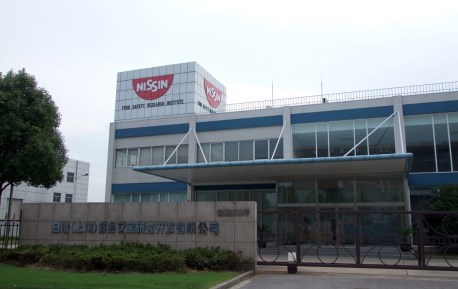 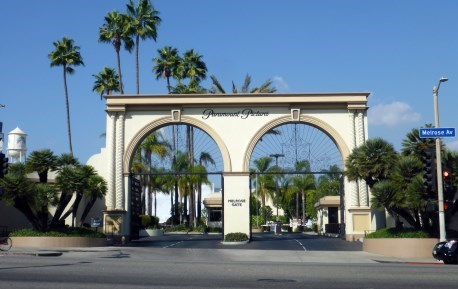 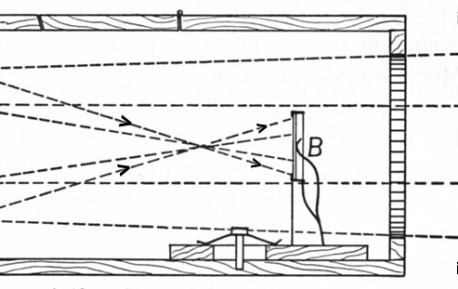 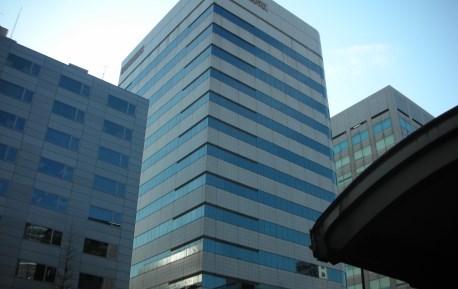