(Worldkings.org) Alexander Stepanovich Popov was a Russian physicist who is acclaimed in his homeland and some eastern European countries as the inventor of radio.

Russians celebrate the 7th day of May as their radio day. On May 7, 1895, a Russian navy officer Alexander Popov presented his lightening detector to the Russian Physical and Chemical Society. His device was a radio receiver capable of detecting electromagnetic waves coming from lightening. Thus to Russians, Popov is the inventor of radio communication. 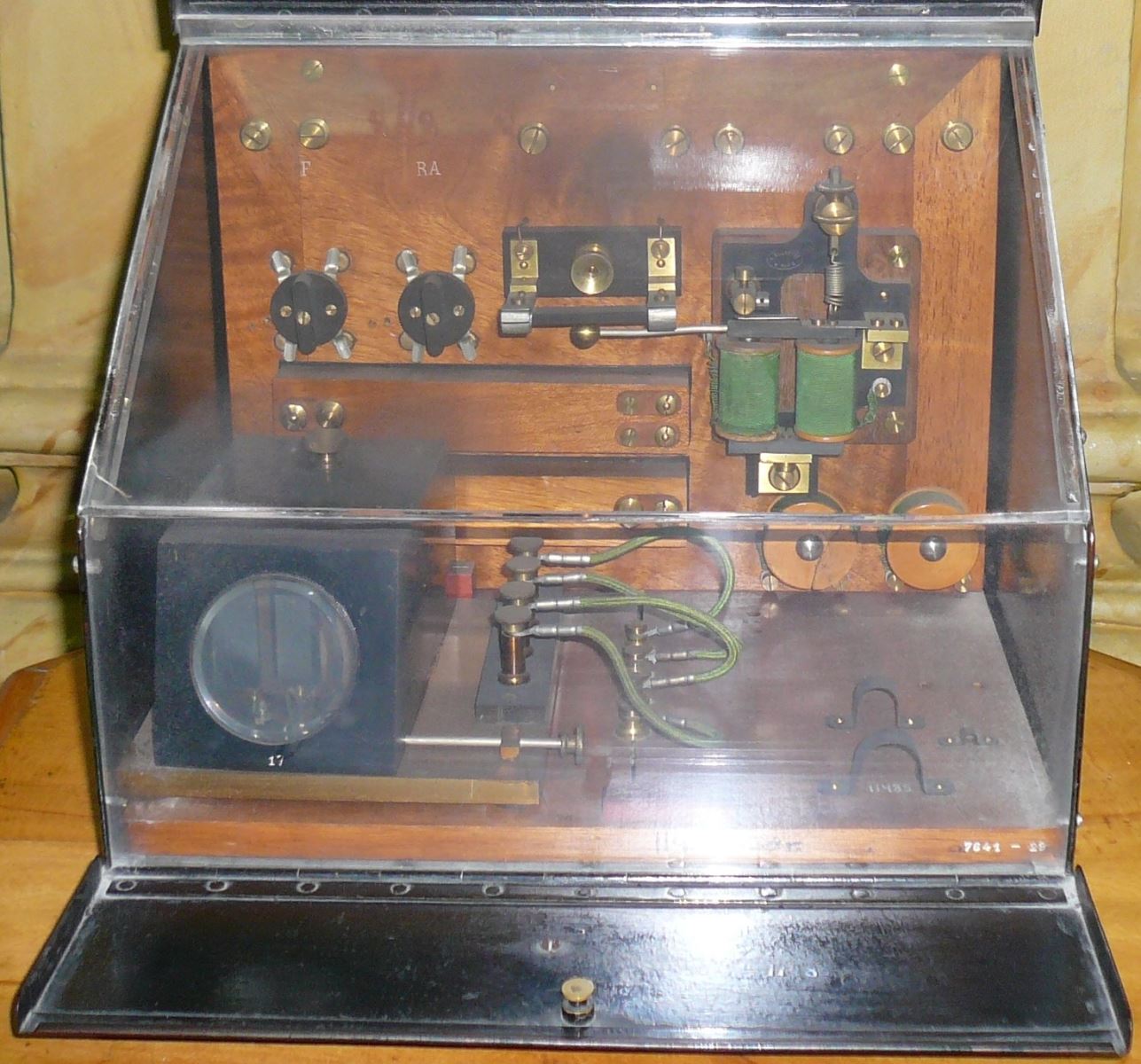 Popov's work as a teacher at a Russian naval school led him to explore high frequency electrical phenomena. On May 7, 1895 he presented a paper on a wireless lightning detector he had built that worked via using a coherer to detect radio noise from lightning strikes. In a March 24, 1896 demonstration, he used radio waves to transmit a message between different campus buildings in St. Petersburg.

His work was based on the work of other physicist - Oliver Lodge, and contemporaneous with the work of Guglielmo Marconi. Marconi had just registered a patent with desciption of the device two months after first transmission or radio signal made by Popov. 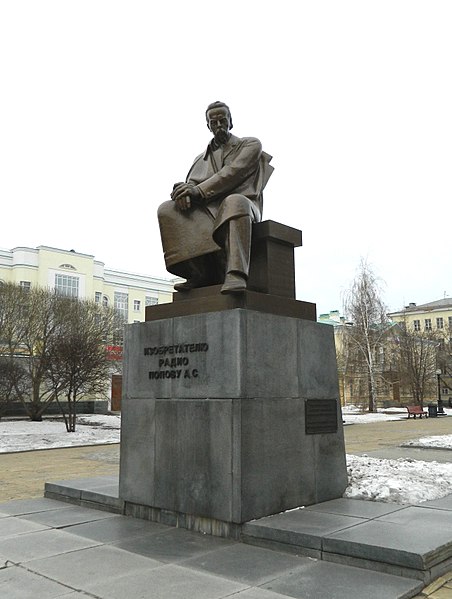