(Worldkings.org) The SAT is a standardized test widely used for college admissions in the United States. Introduced in 1926, its name and scoring have changed several times; originally called the Scholastic Aptitude Test, it was later called the Scholastic Assessment Test, then the SAT I: Reasoning Test, then the SAT Reasoning Test, and now, simply the SAT. The SAT is owned, developed, and published by the College Board, a private, non-profit organization in the United States. It is administered on behalf of the College Board by the Educational Testing Service, which until recently developed the SAT as well. The test is intended to assess students' readiness for college. The SAT was originally designed not to be aligned with high school curricula, but several adjustments were made for the version of the SAT introduced in 2016, and College Board president, David Coleman, has said that he also wanted to make the test reflect more closely what students learned in high school. The current SAT, introduced in 2016, takes three hours to finish, plus 50 minutes for the SAT with essay, and as of 2017 costs US$45 (US$57 with the optional essay), excluding late fees, with additional processing fees if the SAT is taken outside the United States. Scores on the SAT range from 400 to 1600, combining test results from two 800-point sections: mathematics, and critical reading and writing. Taking the SAT, or its competitor, the ACT, is required for freshman entry to many, but not all, colleges and universities in the United States. Starting with the 2015–16 school year, the College Board also announced it would team up with Khan Academy, a free, online education site to provide SAT prep free of charge. Tags: The College Board administers the first SAT exam in USA in 1926 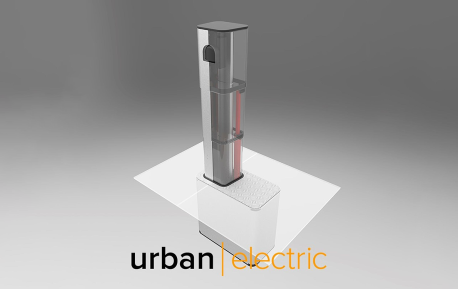 WORLDKINGS - Daily Highlights - June 22, 2018 - EV street charger pops up when needed, sinks down when not 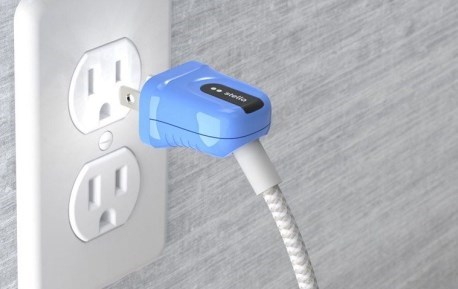 WORLDKINGS - Daily Highlights - June 22, 2018 - This Plug Senses Outlets and Glows So You Never Have to Shock Yourself Again 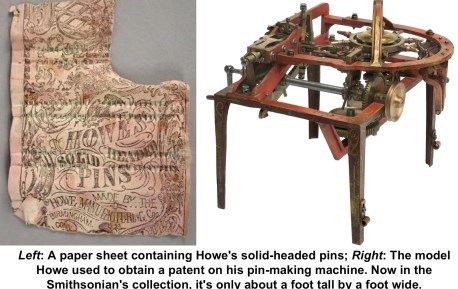 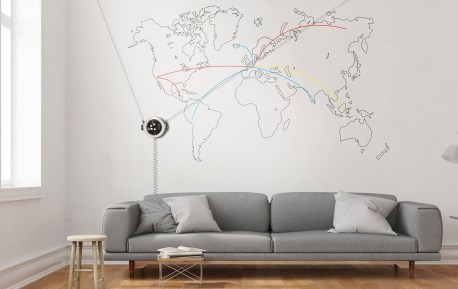 WORLDKINGS - Daily Highlights - June 21, 2018 - Scribit robot could soon be drawing on your walls 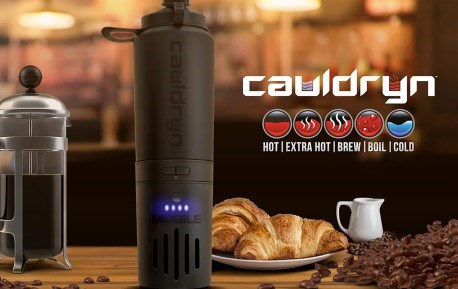 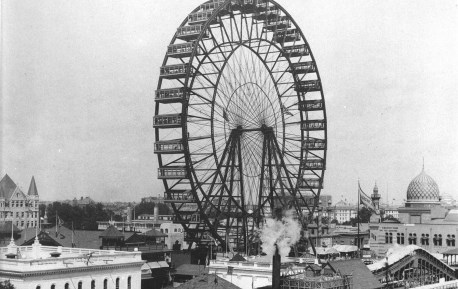