Howe was born in Ridgefield, Connecticut, in 1793 and trained as a doctor, working at the New York Almshouse as a resident physician, where he first observed pins being made by a manual process. 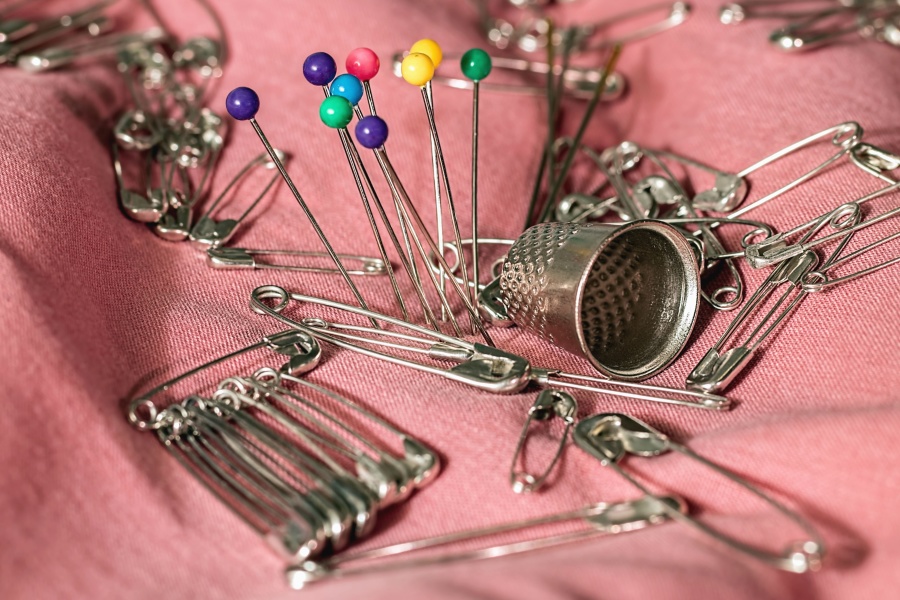 The shaping of a straight pin at that time required 18 separate steps. On the strength of the patent for his first pin machine, Howe received backing from a group of New York merchants to establish the Howe Manufacturing Company in 1833. After three years of production in New York, the company moved to the Birmingham section of Derby, Connecticut, where it became one of the largest pin manufacturers in the United States during the 19th century.

The Howe Manufacturing Company held 9 of the 47 patents for the manufacturing of pins granted by the US Patent Office between the years of 1790-1873. Howe held two for the design of the pin machines and seven were granted to employees of the company for the pin sticking machines used to package the manufactured pins.