(Worldkings.org) One of the world’s most instantly recognizable rides first appeared at the 1893 World’s Columbian Exposition in Chicago. The giant Ferris Wheel was an absolute breakthrough in structural engineering and even though the original no longer exists, it has spawned many more in its likeness. The great wheel was named after its designer, George Washington Gale Ferris, without whose determination and conviction, the project would never have been completed.

The atmosphere in which the Ferris Wheel was devised was one of national pride and one-upmanship. The 1893 World’s Columbian Exposition was organized to celebrate the 400th anniversary of Columbus’ discovery of America and the organizers of this event saw it as an opportunity show off America’s engineering prowess to the world. One previous engineering feat in particular taunted Expositions directors: the Eiffel Tower. 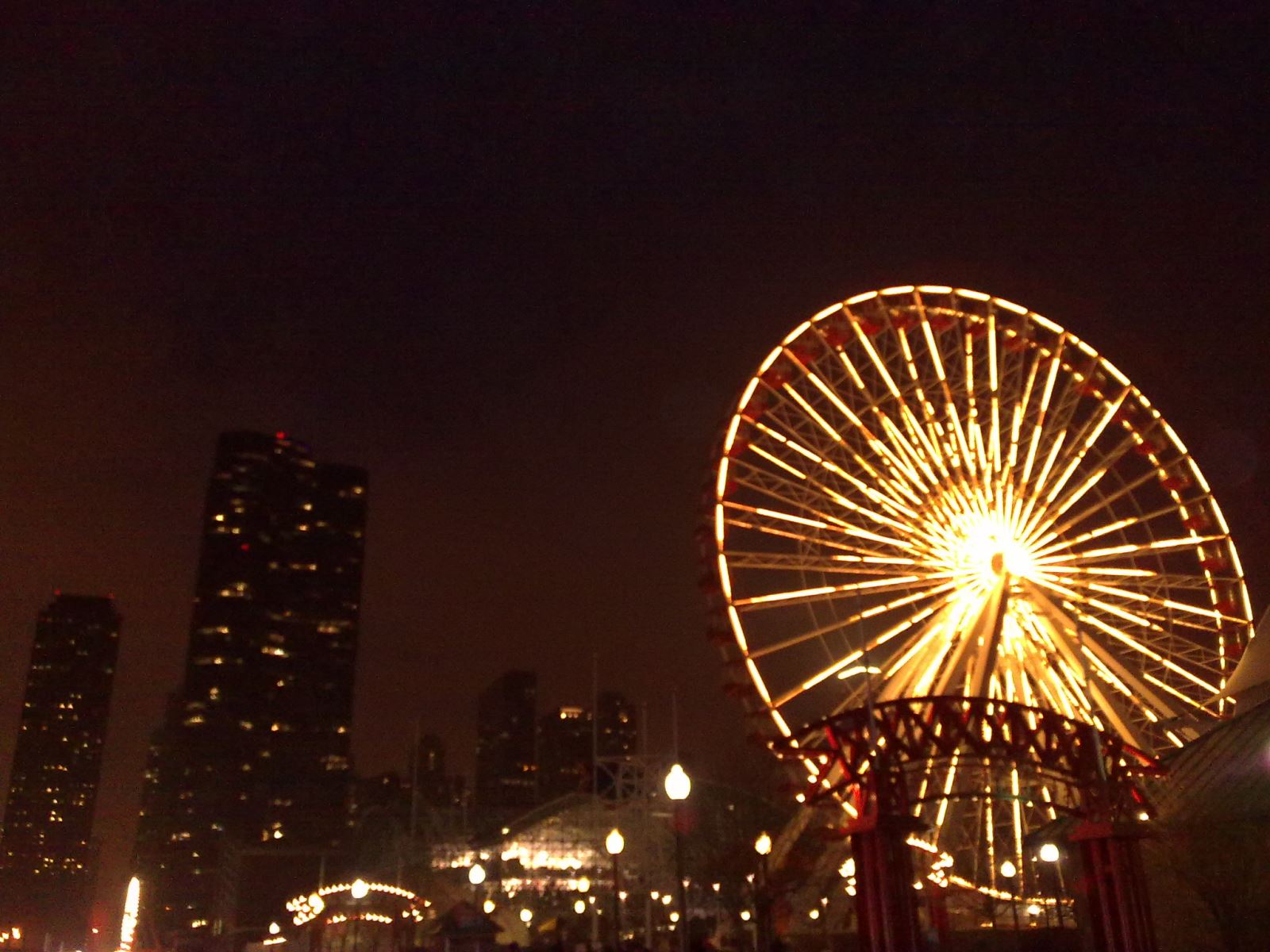 The Exposition’s Construction Chief, Daniel Burnham, implored the committee of architects and engineers to design a project that would outdo the Eiffel Tower, not necessarily in height, but in innovation and daring. Responding to Burnham’s appeal, a 32-year-old George Ferris came forward with a plan for an “observation wheel” of such gigantic proportions that he was immediately turned away as a lunatic. 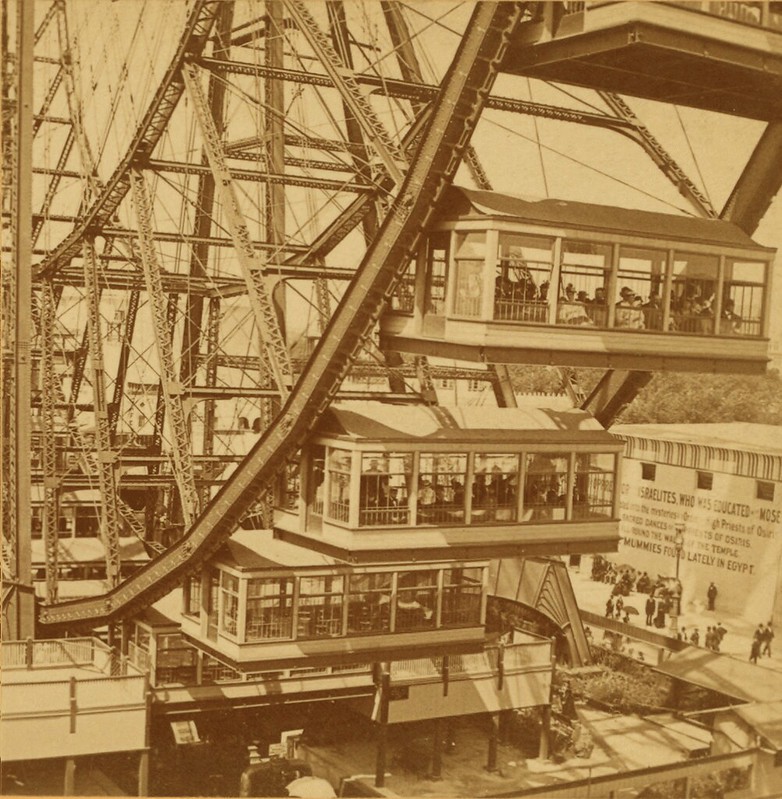 Ferris had great faith in his plan and was not deterred by this initial rejection. Meanwhile, his outrageous design had earned him the title “The Man with Wheels in his Head.”  Ignoring the ridicule from his colleagues, he went ahead and completed the plans, as well as obtained the necessary financing. After much negotiation with the Exposition’s Ways and Means Committee, he was granted a concession to build the wheel in Dec 16, 1892. However, the wheel was not to be build on the main grounds, but on Central Avenue on the Midway.

The Exposition opened before construction of The Ferris Wheel was completed, inspiring much curiosity and speculation amongst the visitors. What they saw before them was a enormous wheel that reached 264 feet into the sky and whose steel structure weighed hundreds of thousands of pounds. The axle alone weighed nearly 90,000 pounds and was the largest hollow forging ever executed at that time. On June 21st, with the wheel ready for motion, Ferris stood before the crowd and proclaimed that he “had gotten the wheels out of his head and made them a living reality.” With that said, the wheel, powered by two 1000hp steam engines, slowly began to turn and continued to do so flawlessly until November 6th 1893.

With his great wheel, Ferris gave visitors to the Exposition a visual experience unlike anything previously available. At the top of the ride, one could see well into the neighboring states of Wisconsin, Indiana, and Michigan. A ride on the wheel consisted of two revolutions: one stop-and-go to load the passengers, then one continuous revolution that lasted 9 minutes. During these 9 minutes, riders soared comfortably through the sky, adding a quality and sensation to the panoramic views that the Eiffel tower could never compete with. 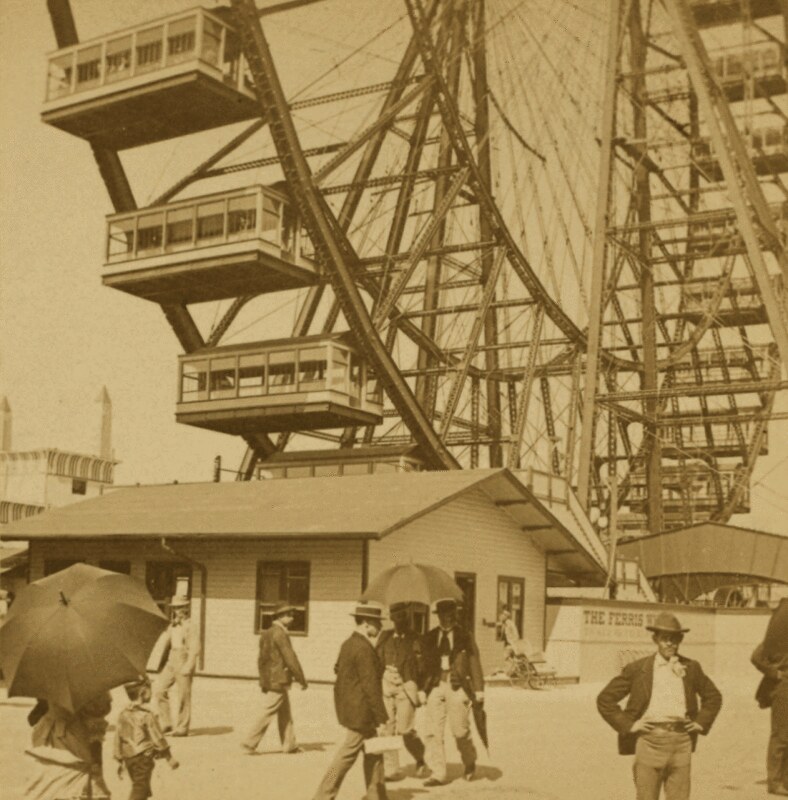 The Ferris Wheel was extremely popular during the Exposition, but once visitors left town, it stood idle until it was eventually dismantled and reassembled near Lincoln Park. Further interest in the wheel never seemed to materialized and the Ferris Wheel Company was soon in deep financial trouble. Within ten years, both the wheel and its creator met tragic ends. In 1896, George Ferris, then 37, died of tuberculosis or typhoid fever and in 1906, the wheel, in its final resting place of St. Louis, was blown up with dynamite. Sad as these endings are, its rare to pass by a fair or carnival that doesn’t have a Ferris Wheel. Though underappreciated in his own time, Ferris and his wheel continue to entertain and delight to this day. 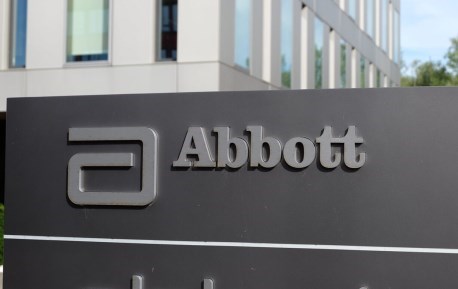 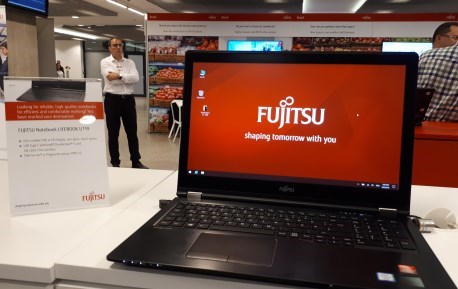 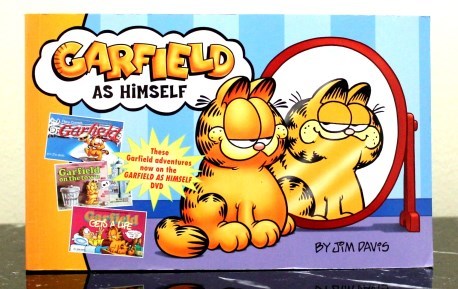 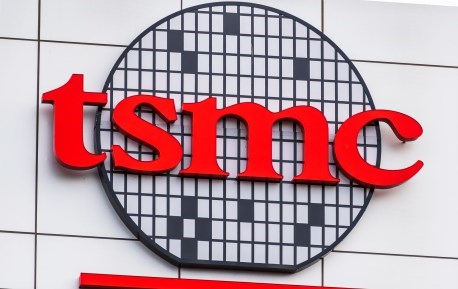 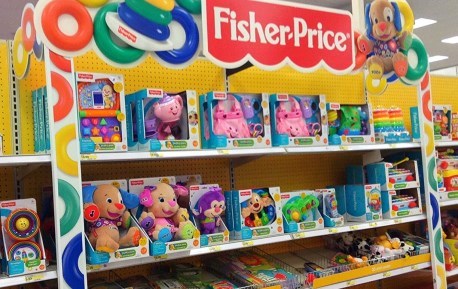 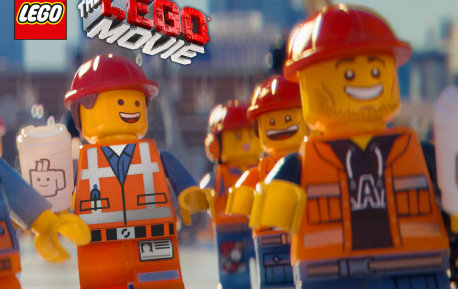