WORLDKINGS - On This Day - June 1st, 2022 - The first pay telephone service in the United States is installed in New Haven, Connecticut in 1880

(Worldkings.org) A cable car is a type of cable transportation used for mass transit where rail cars are hauled by a continuously moving cable running at a constant speed.

Individual cars stop and start by releasing and gripping this cable as required. Cable cars are distinct from funiculars, where the cars are permanently attached to the cable, and cable railways, which are similar to funiculars, but where the rail vehicles are attached and detached manually. 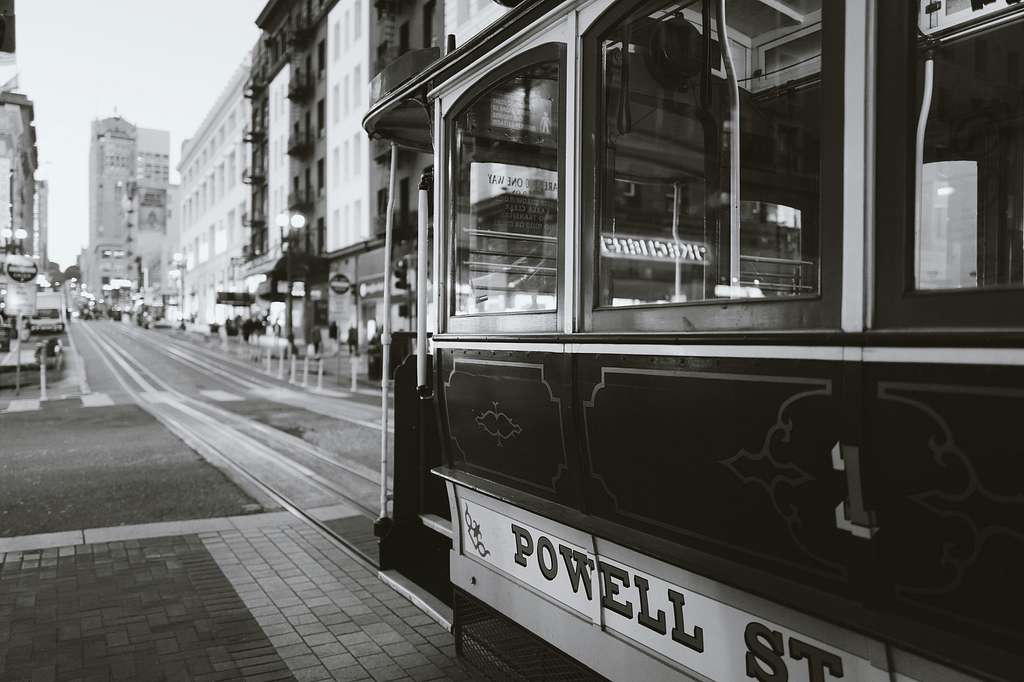 In 1873, ground was broken on San Francisco's Clay Street for the world's first cable-powered railroad. Andrew Smith Hallidie was the English-American inventor of the cable railway. He had previously installed rope-ways at Californian mines to carry ore in iron buckets across canyons. 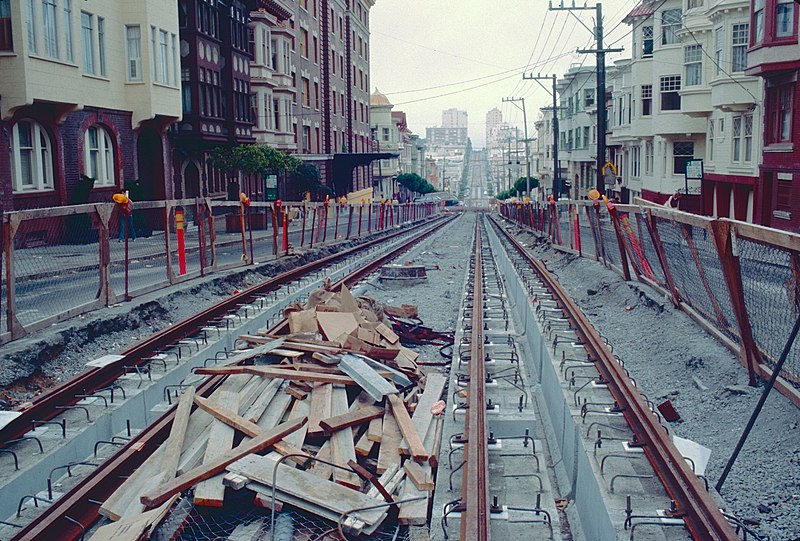 He adapted the same system to the haul street cars up the hills of the city, using an endless, moving underground wire rope to which a car could be attached to, or released from, at will. A company was formed in 1872, and Clay Street was selected as a suitable location to test the idea. The cable railway was constructed from the intersection of Clay and Kearny Streets to the crest of the hill, a distance of 2,800-ft, making a rise of 307-ft. 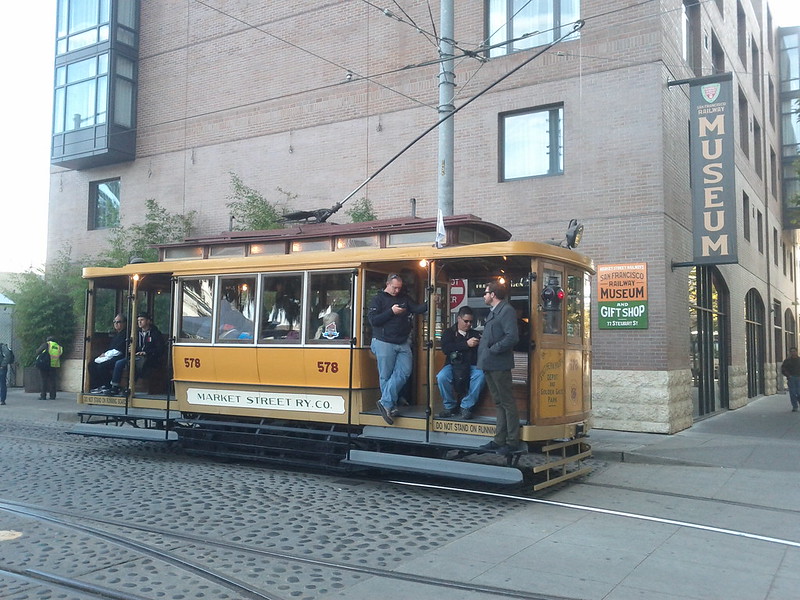