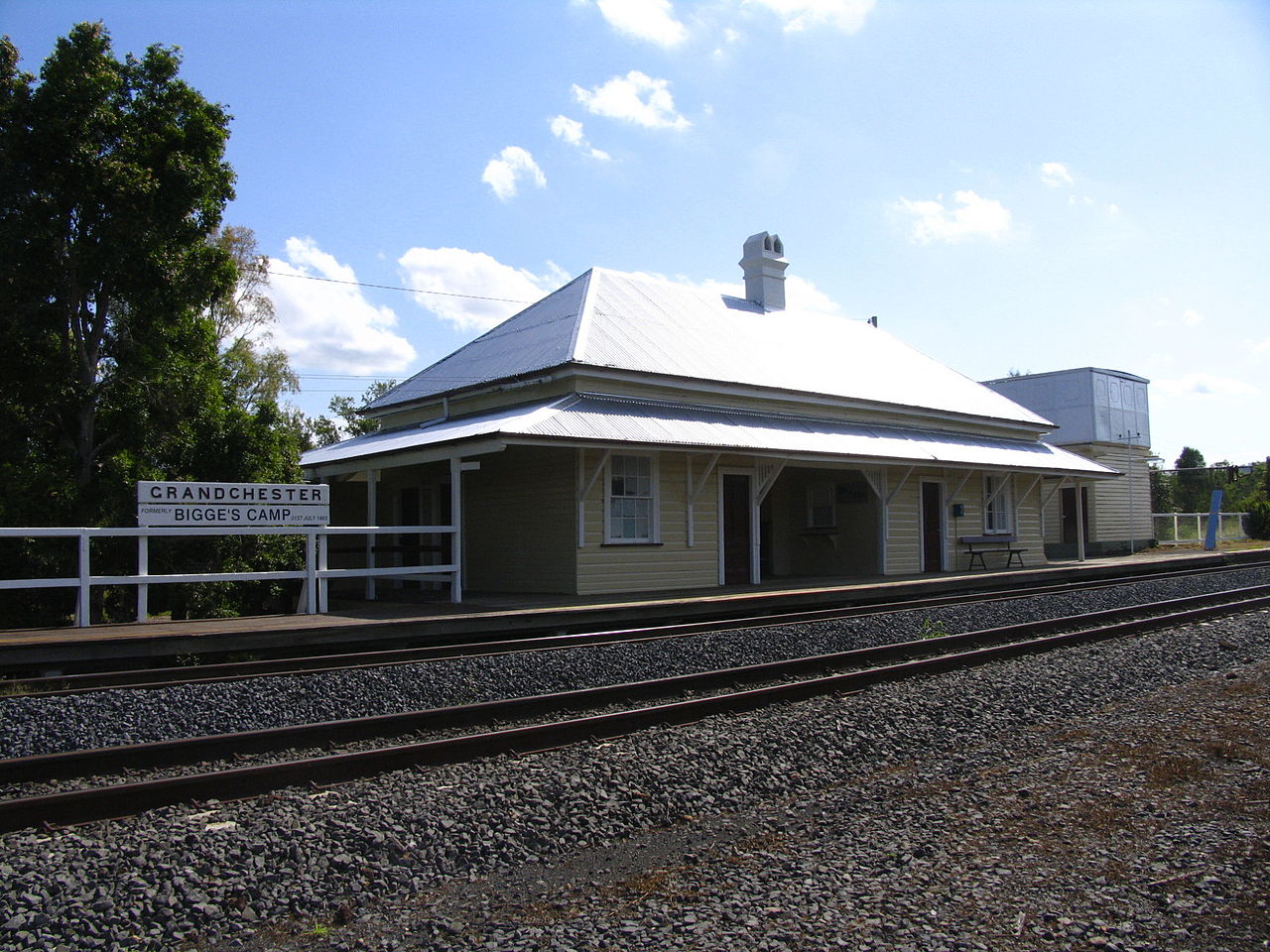 Narrow-gauge railways have specialized use in mines and other environments, where a small structure gauge necessitates a small loading gauge. They also have more-general applications. Non-industrial, narrow-gauge mountain railways are (or were) common in the Rocky Mountains of the United States and the Pacific Cordillera of Canada, Mexico, Switzerland, the former Yugoslavia, Greece and Costa Rica. 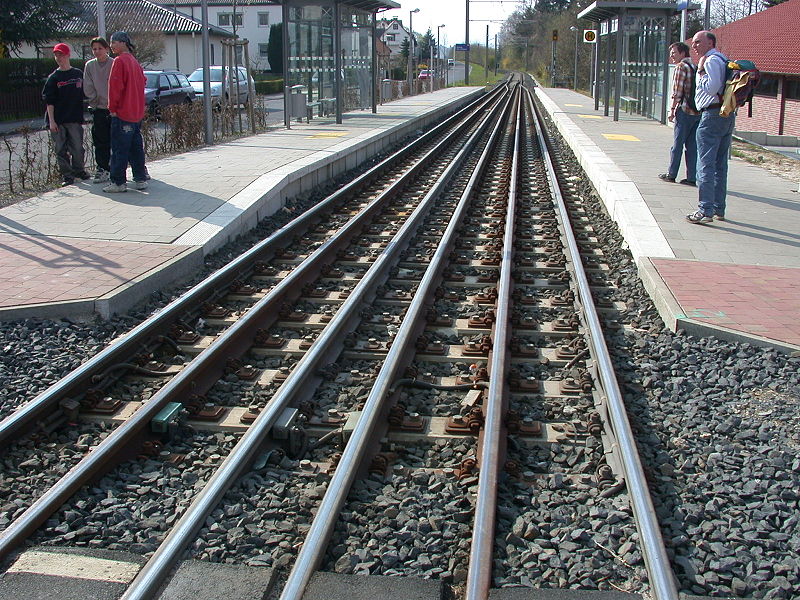 In some countries, narrow gauge is the standard; Japan, Indonesia, Taiwan, New Zealand, South Africa and the Australian states of Queensland, Western Australia and Tasmania have a 3 ft 6 in (1,067 mm) gauge, and Malaysia and Thailand have metre-gauge railways. Narrow-gauge trams, particularly metre-gauge, are common in Europe.