Around 1877, John H. Kellogg began experimenting to produce a softer breakfast food, something easy to chew. He developed a dough that was a mixture of wheat, oats, and corn. It was baked at high temperatures for a long period of time, to break down or "dextrinize" starch molecules in the grain. After it cooled, Kellogg broke the bread into crumbs. 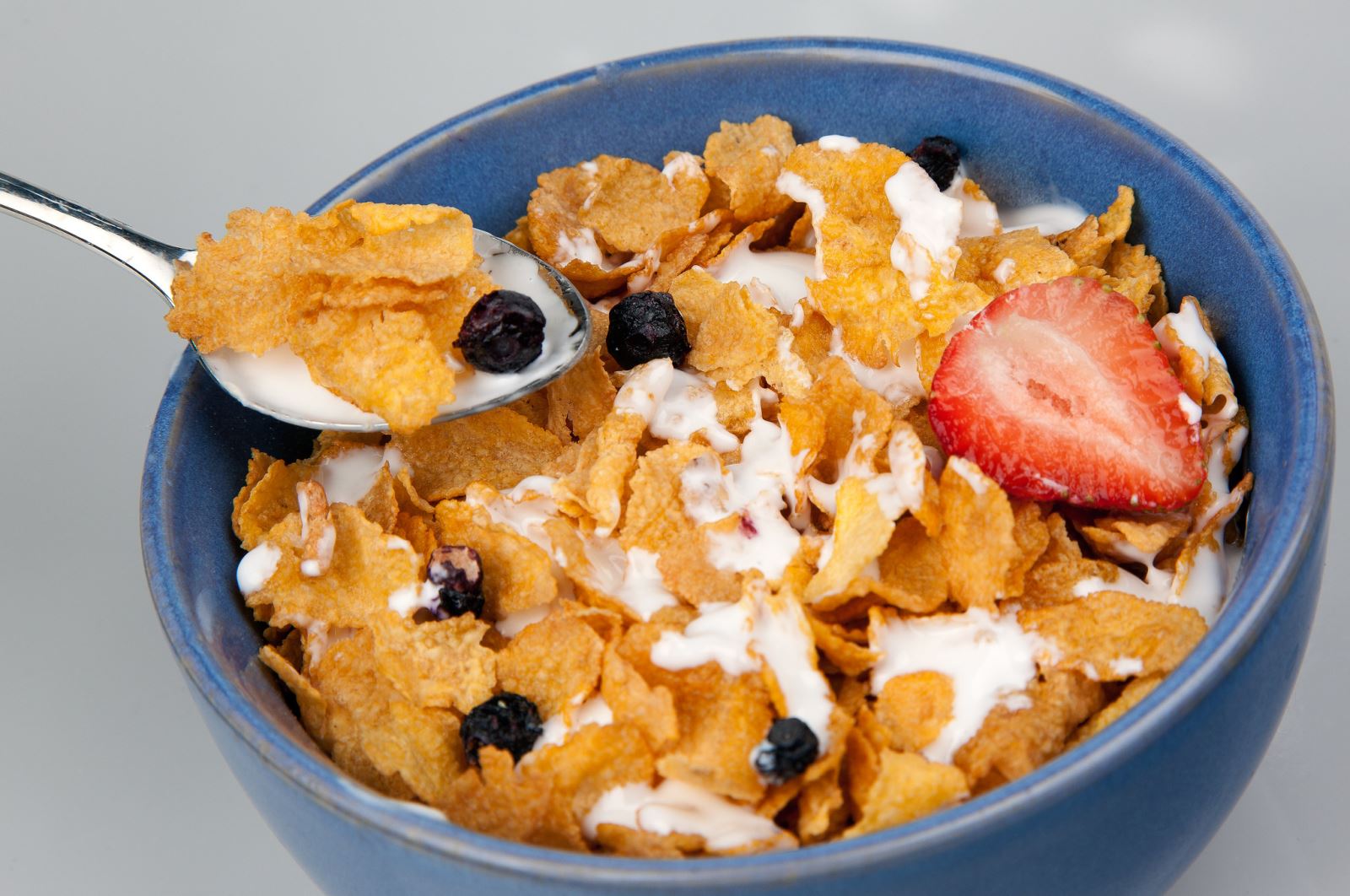 The cereal was originally marketed under the name "Granula" but this led to legal problems with James Caleb Jackson who already sold a wheat cereal under that name. In 1881, under threat of a lawsuit by Jackson, Kellogg changed the Sanitarium cereal's name to "Granola". It was used initially by patients at the Sanitarium, but slowly began to build up a following among former patients. In 1890, John formed the Sanitas Food Company to develop and market food products. 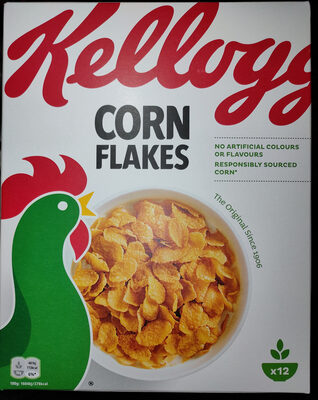 The Kelloggs are best known for the invention of the famous breakfast cereal Corn flakes. The development of the flaked cereal in 1894 has been variously described by those involved: Ella Eaton Kellogg, John Harvey Kellogg, his younger brother Will Keith Kellogg, and other family members. There is considerable disagreement over who was involved in the discovery, and the role they played. 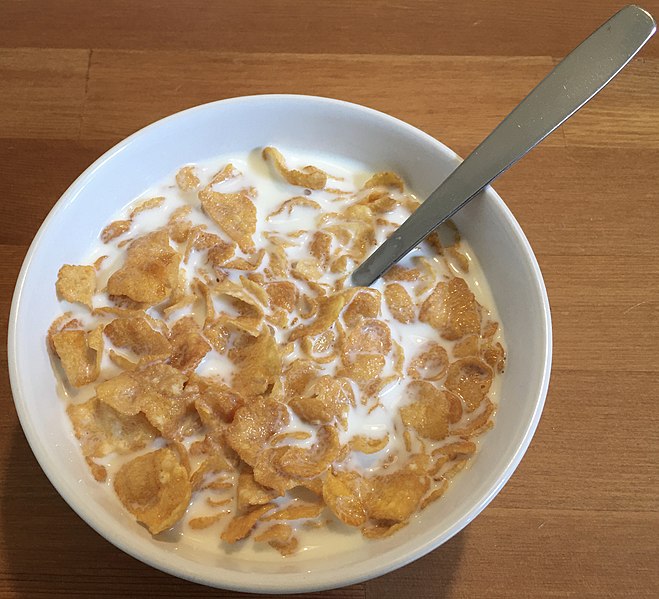