NASA has been expanding the boundaries of humanity in line with its vision "to reach for new heights and reveal the unknown so that what we do and learn will benefit all humankind" since it became operational in October 1958. 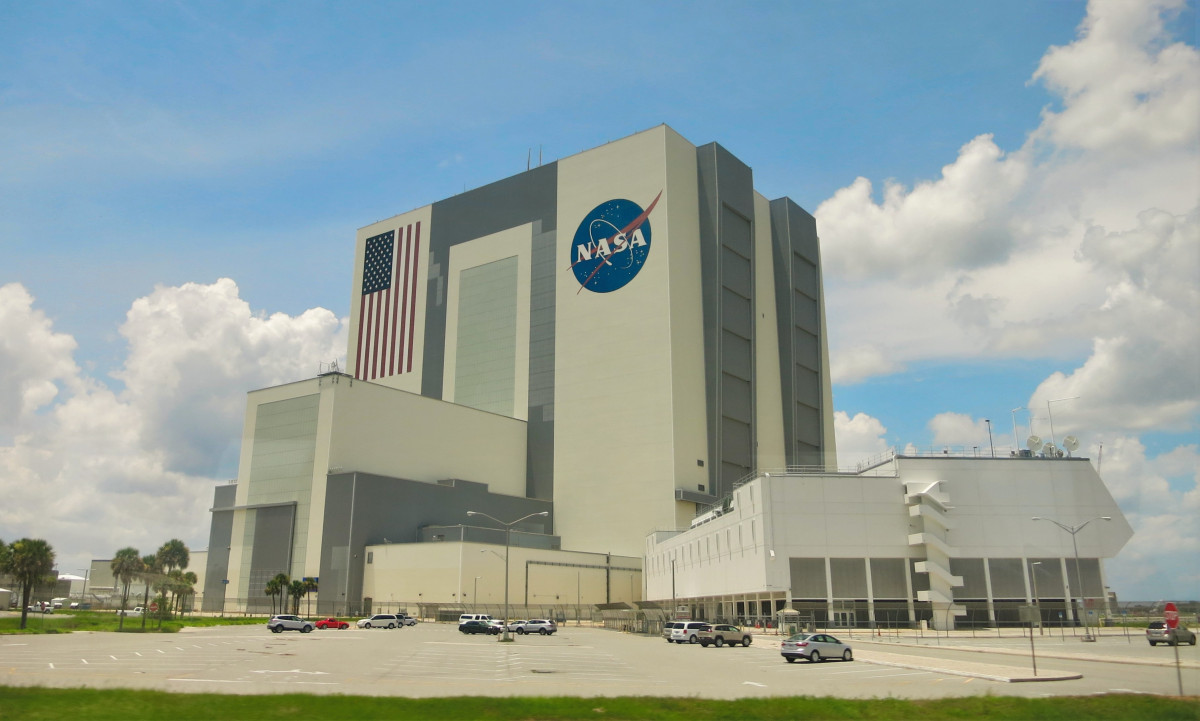 It has pushed the frontiers of aeronautics for over 50 years, putting men on the moon, landing on Mars, flying the space shuttle, and building the International Space Station, but it was first conceived after the Soviets launched Sputnik on October 4, 1957, during the Cold War. 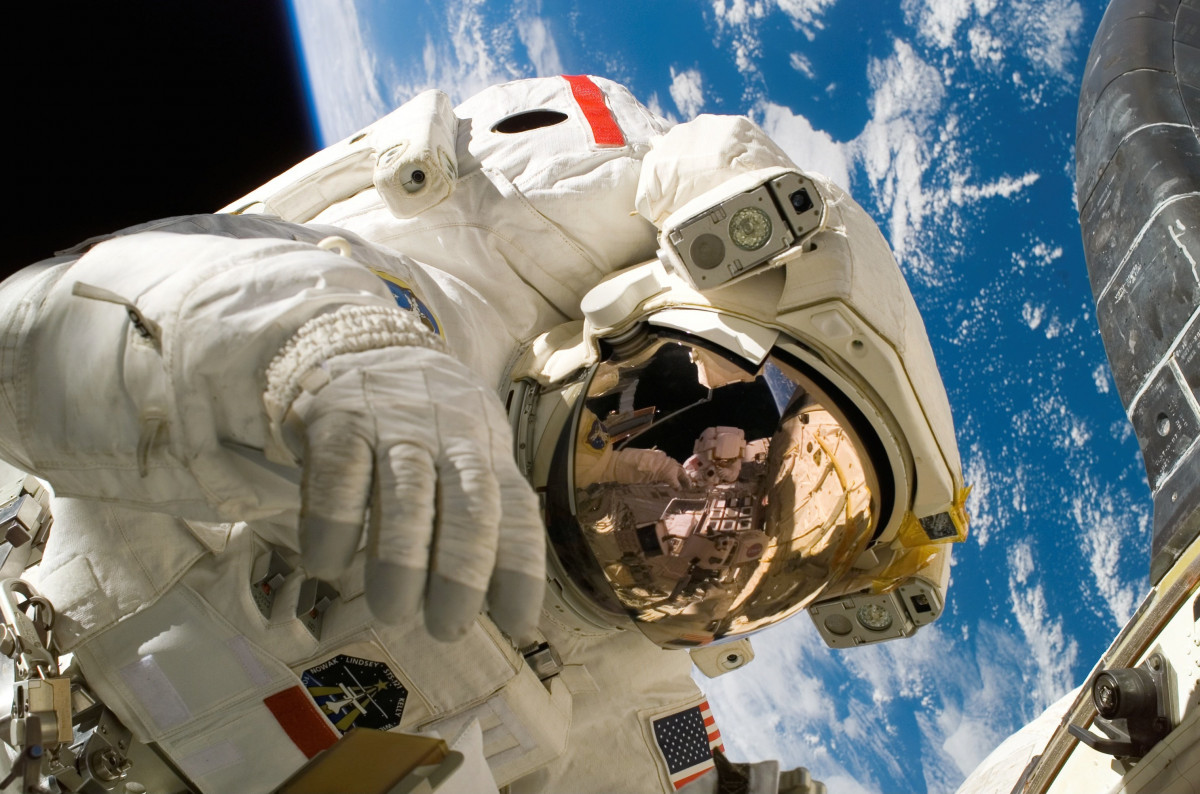 Just weeks later, Senator Lyndon B. Johnson began hearings on American space and missile activities in the Preparedness Investigating Subcommittee of the Senate Armed Services Committee. Then, Johnson chaired the Senate Special Committee on Space and Aeronautics, with the goal of establishing a space agency. In the House of Representatives, the Select Committee on Astronautics and Space Exploration was created. 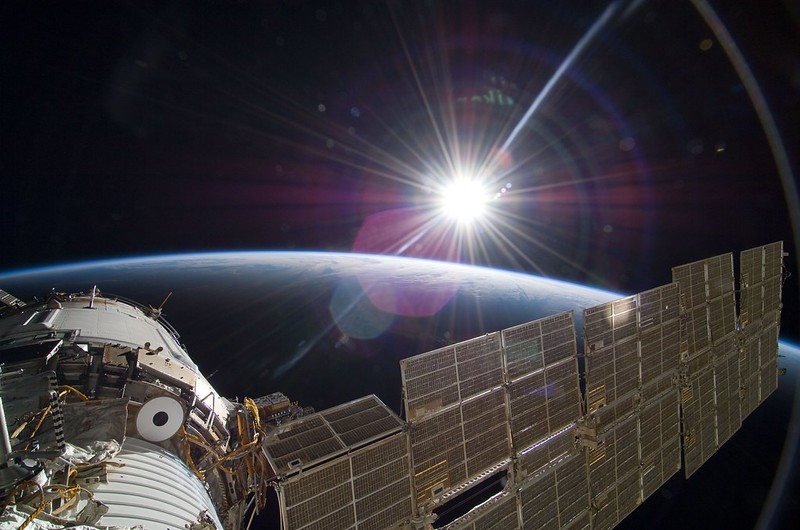 Congress considered building on one of the groups already established in the field, like the National Science Foundation (NSF), the Atomic Energy Commission (AEC), or the National Advisory Committee for Aeronautics (NACA), or creating a military group under the Army or Air Force.

A Presidential Science Advisory Committee (PSAC) proposed a civilian space agency built around the NACA, which already worked on space-related projects, but the legislation that emerged called for a new agency. NASA would later absorb the NACA whole, including its 8,000 employees, an annual budget of $100 million, three major research laboratories, and two small test facilities.

President Eisenhower signed the Act and named T. Keith Glennan – the president of Case Institute of Technology and former member of the Atomic Energy Commission – NASA's first administrator, with Hugh Dryden, the head of the NACA, as his deputy administrator.

The objectives for NASA found in section 102 of the final Space Act included expanding human knowledge of space, improving space vehicles, studying the benefits of space activities, and making the US a leader in space science and technology.