Tires are among the most important components of a modern automobile, as the interaction of the rubber tread with the road surface provides the friction necessary for acceleration, steering and braking, while the sidewall and pressurized air within the tire provide the cushioning necessary to deliver a comfortable ride. Conversely, tires are also the most overlooked component of most vehicles, as consumers generally ignore them until a warning light or wear bar indicates a need for attention or servicing. Still, few would argue that modern automobiles are dependent upon the pneumatic tire, which was patented on this date in 1845 by Scottish inventor Robert William Thomson. 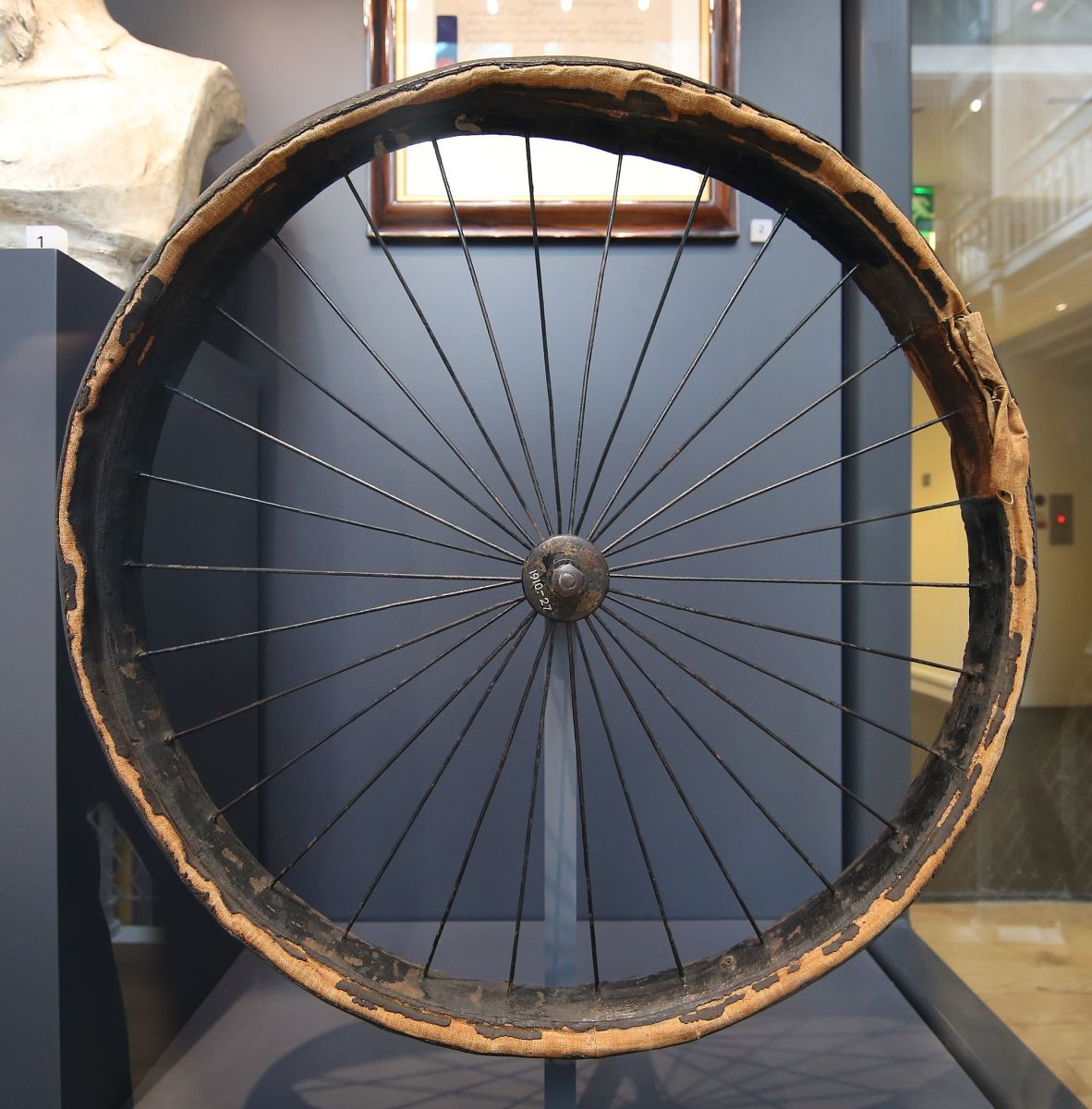 Born in 1822, Thomson would have been educated as a minister, but his inability to master Latin made him a poor candidate for a life of religious servitude. Instead, at age 14, Thomson was shipped to an uncle in the United States, where he served an apprenticeship with a merchant. Upon his return to Scotland, Thomson immersed himself in science, learning all he could about chemistry, electricity and astronomy, and soon began improving the design of mechanical devices in the family’s household. After serving an engineering apprenticeship, Thomson found work as a civil engineer and soon after designed a method of detonating explosive charges via electricity. 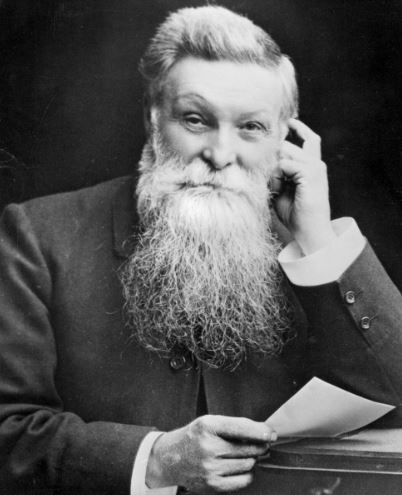 On December 10, 1845, at the age of 23, Thomson was granted a British patent for the very first pneumatic tire, a device he called the “Aerial Wheel.” Intended for use on carriages (because bicycles had not yet been popularized), the Aerial Wheel used a rubberized fabric tube filled with pressurized air and encased in a thick leather outer skin. This leather “tire” was bolted to the rim, and the tread section was then stitched to the tire’s sidewalls. By period accounts, Aerial Wheels yielded a much improved ride compared to conventional solid wheels, and even proved durable enough to accumulate more than 1,200 miles before wearing out. The following year Thomson applied for and received a French patent for his pneumatic tire, and in 1847 he was granted a U.S. patent for his design. 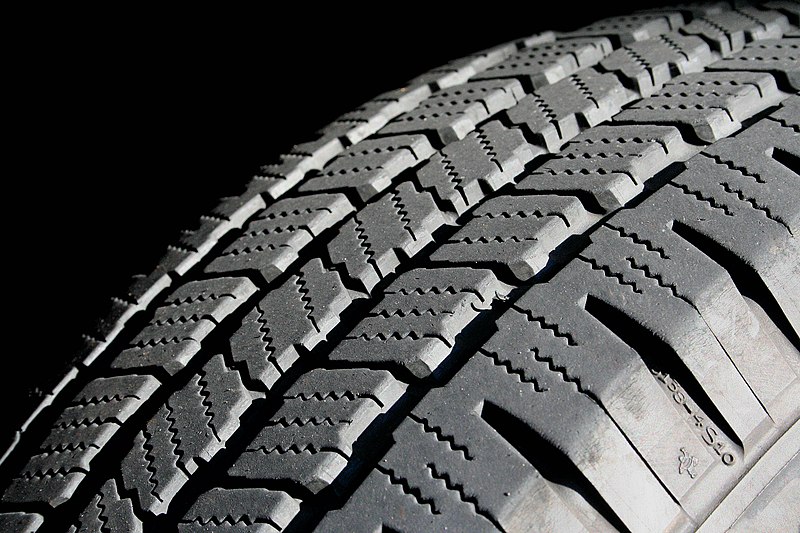 Though revolutionary, Thomson’s Aerial Wheels were never commercially successful. The cost of the rubber needed for construction of the wheel’s pneumatic bladder priced the product beyond the means of most, and the improvement in ride quality failed to justify the expense in the eyes of the public. It wasn’t until 1888 that another Scottish inventor, veterinarian John Boyd Dunlop, improved on Thomson’s design to create a pneumatic tire for bicycles, as a means of preventing the headaches suffered by his son when riding his bicycle on bumpy roads. In 1888, Dunlop was given his own patent for the improved pneumatic tire, but two years later, this was rescinded due to its conflict with Thomson’s Aerial Wheel. Undeterred, Dunlop continued his work on the pneumatic tire, and by 1890 was mass-producing tires for bicycles at a factory in Belfast.

In 1895, Andre Michelin would adapt the pneumatic tire for use on the automobile, but it was Phillip Strauss who invented the combination tire and inner tube in 1911. The design popularized the use of pneumatic tires on automobiles, and it would remain the standard until tubeless tires (invented by Goodyear’s P.W. Litchfield  in 1903) came into use in the mid-1950s.