WORLDKINGS – On This Day – July 21, 2021 - Ian Donald made his first investigation of the use of ultrasound in medical diagnosis in 1955

(Worldkings.org) Born in 1894, Frank Zybach grew up in Loup Township, Platte County, Nebraska. He began inventing at age 13. In 1948, he developed a prototype of a self-propelled sprinkler irrigation machine.

In 1952, the “Zybach Self-Propelled Sprinkling Apparatus” was granted a patent. After receiving the patent, Zybach went into business with A. E. Trowbridge of Columbus. They improved the design and produced 19 center pivots. 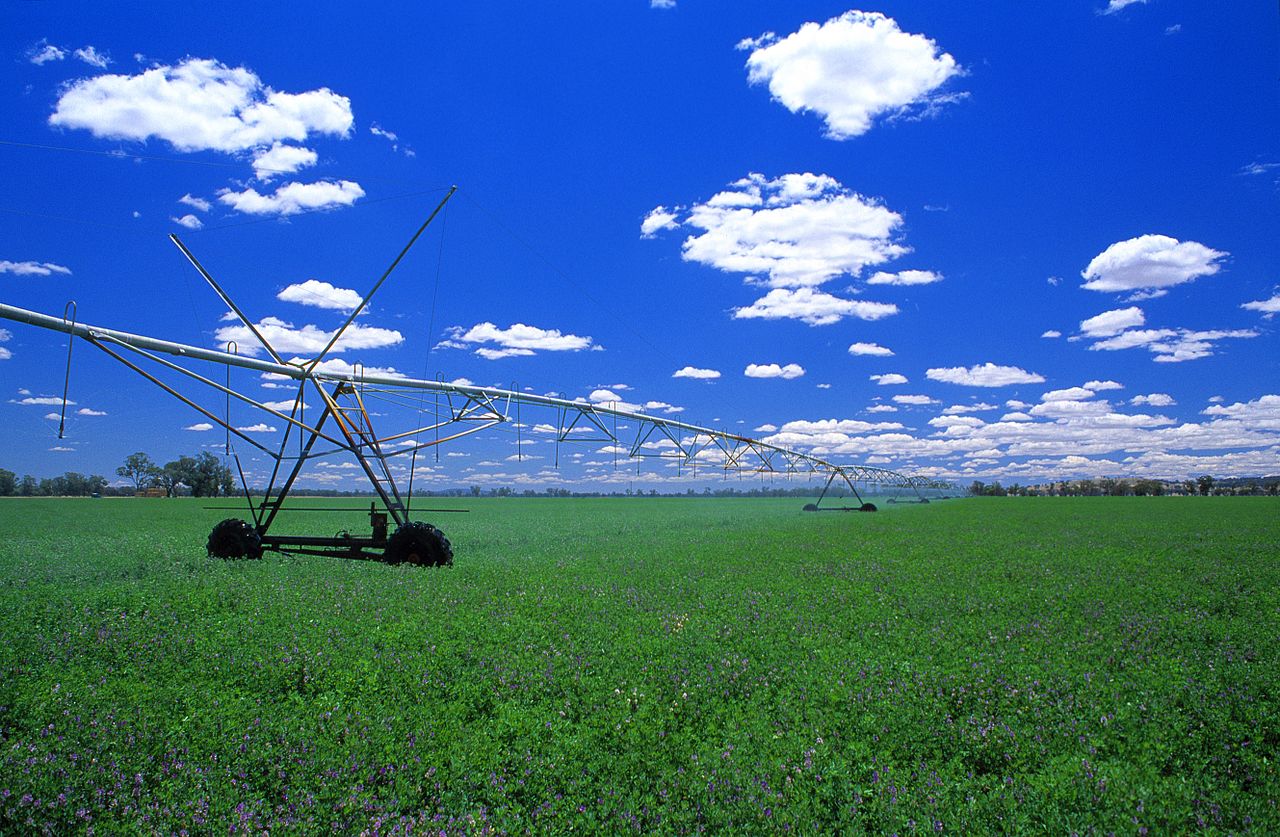 Robert Daugherty, head of Valley Manufacturing, purchased the licensing rights to manufacture the Zybach patent center pivot in 1953. In 1954, Daugherty founded Valmont Irrigation, manufacturer of the Valley brand of irrigation equipment. Zybach and Daugherty designed and manufactured center pivots based on the strong belief in conserving water and increasing crop quality yields. After 1969, other Nebraska manufacturers followed in Valmont’s footsteps. 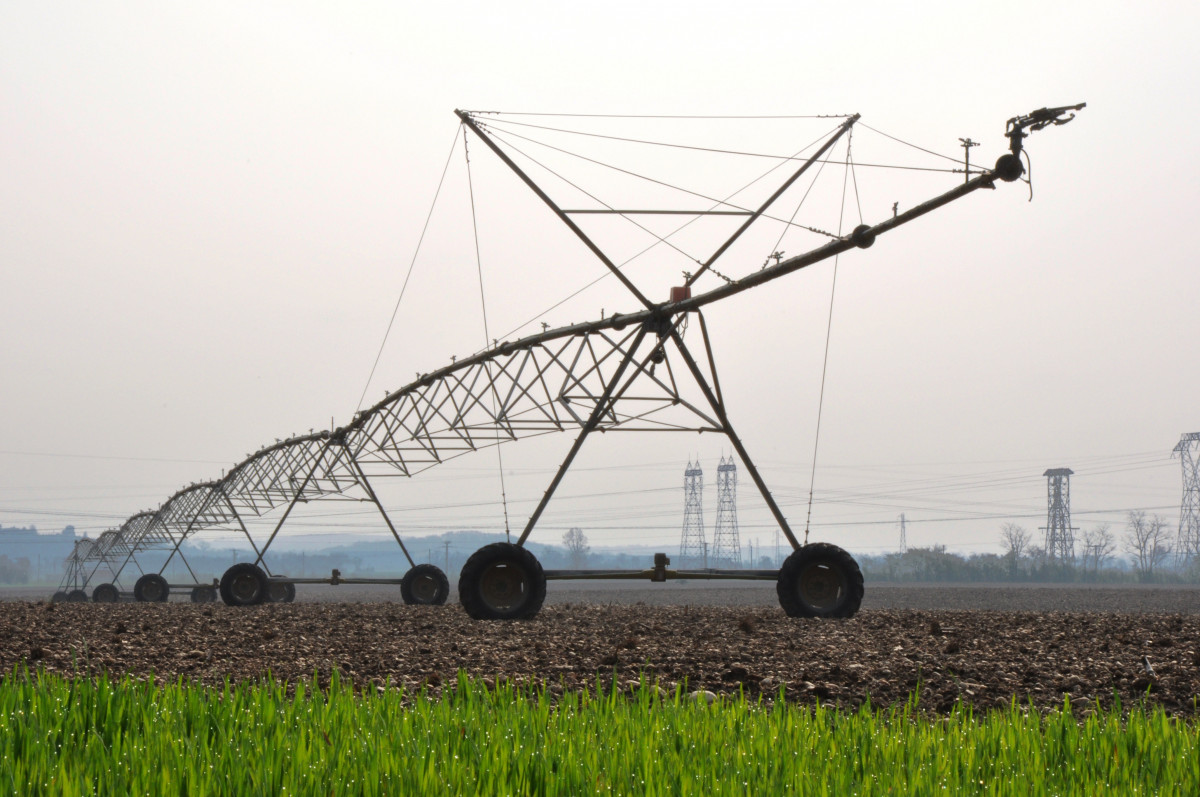 It has been said the center pivot irrigation machine is “perhaps the most significant mechanical innovation in agriculture since the replacement of draft animals by the tractor.” Frank Zybach's center pivot irrigation machine invention has revolutionized irrigated agriculture around the world. Zybach, who died in 1980, lived his final years in this quiet Columbus neighborhood. 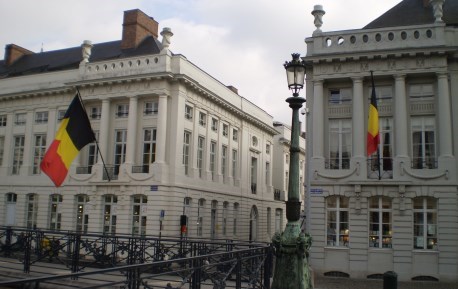 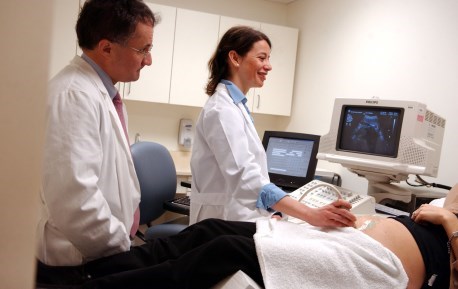 WORLDKINGS – On This Day – July 21, 2022 - Ian Donald made his first investigation of the use of ultrasound in medical diagnosis in 1955 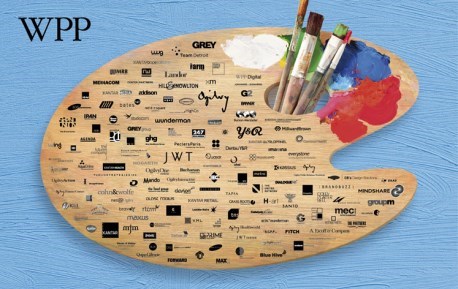 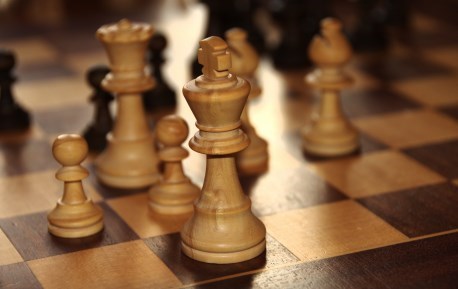 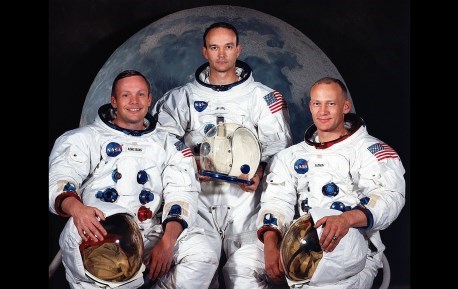 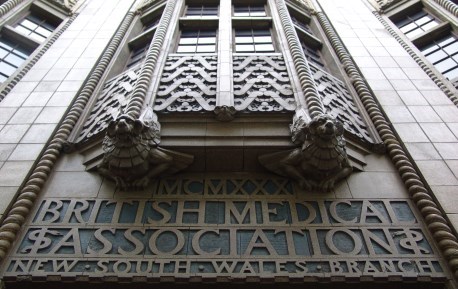