(Worldkings.org) On July 14, 1868, a Connecticut man named Alvin J. Fellows patented the spring-click tape measure. The difference between his tape measure and the ones that came before was a “spring-click,” in the words of the patent, that allowed the user to lock the tape measure when it was extended, “so as to hold the tape at any desired position.”

Fellows claimed that because installing the spring-click required a complete recombination of the other inner components of the tape measure, he had created a new tape measure–not just a specific improvement on Chesterman’s design. 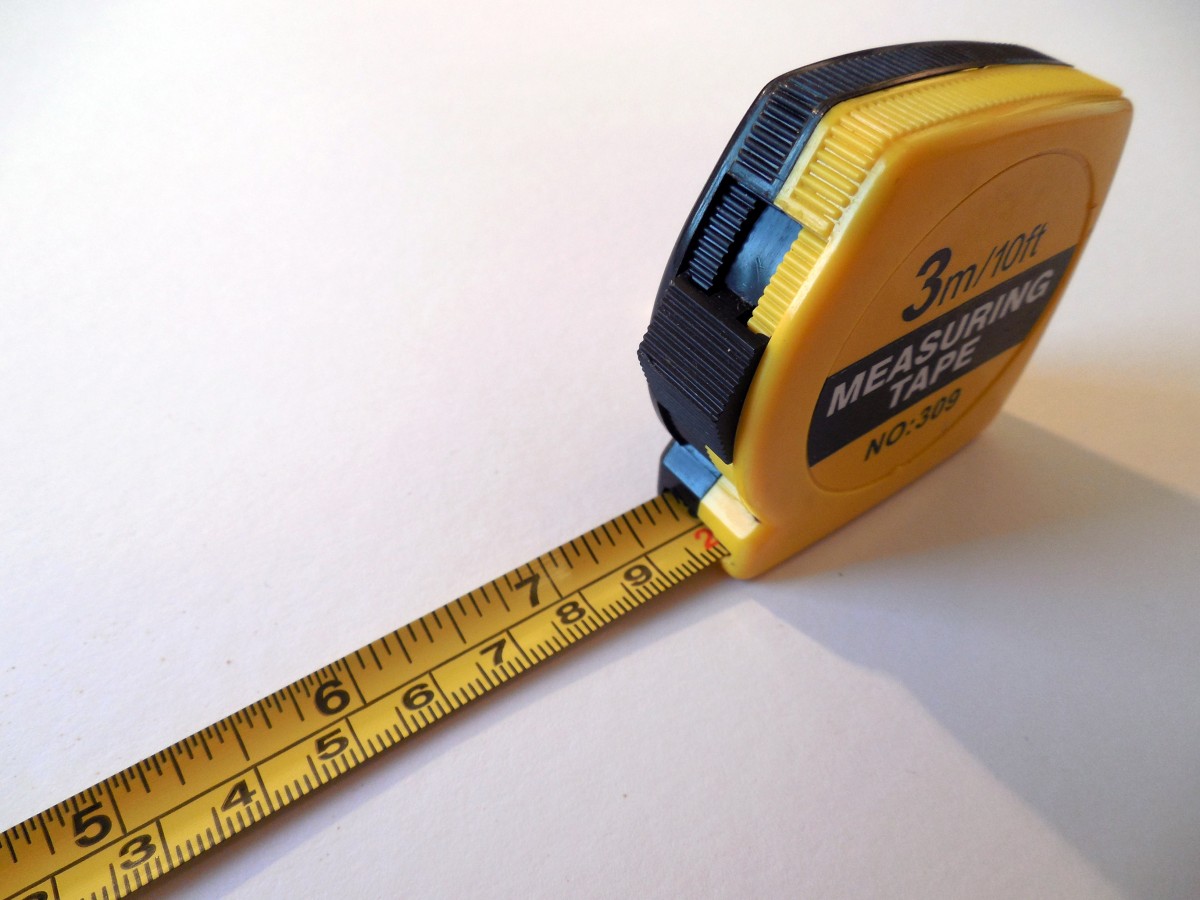 He wasn’t the only American to get in on the game, writes Collectors Weekly. In 1871, just a few years later, a Long-Island based company called Justus Roe & Sons began offering “Roe’s Electric Reel.” But although tape measures are ubiquitous in the trades today, they didn’t take off quickly. It wasn’t until the mid-twentieth century that the tape measure overtook the folding wooden carpenter’s ruler, writes Alfred.