WORLDKINGS - On This Day - July 12, 2022 - Frederick McKinley Jones receives a patent for an air conditioning unit for trucks, helping to change long-haul carriage of food and blood, in 1940

(Worldkings.org) The Hollywood Sign (formerly the Hollywoodland Sign) is an American landmark and cultural icon located in Los Angeles, California. It is situated on Mount Lee, in the Hollywood Hills area of the Santa Monica Mountains. The sign overlooks Hollywood, Los Angeles. 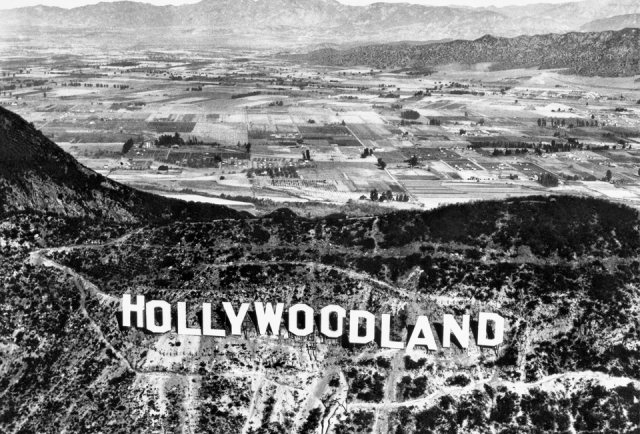 The sign was erected in 1923 and originally read "HOLLYWOODLAND." Its purpose was to advertise the name of a new segregated housing development in the hills above the Hollywood district of Los Angeles. H.J. Whitley had already used a sign to advertise his development Whitley Heights, which was located between Highland Avenue and Vine Street. He suggested to his friend Harry Chandler, the owner of the Los Angeles Times newspaper, that the land syndicate in which he was involved make a similar sign to advertise their land.Real estate developers Woodruff and Shoults called their development "Hollywoodland" and advertised it as a "superb environment without excessive cost on the Hollywood side of the hills." 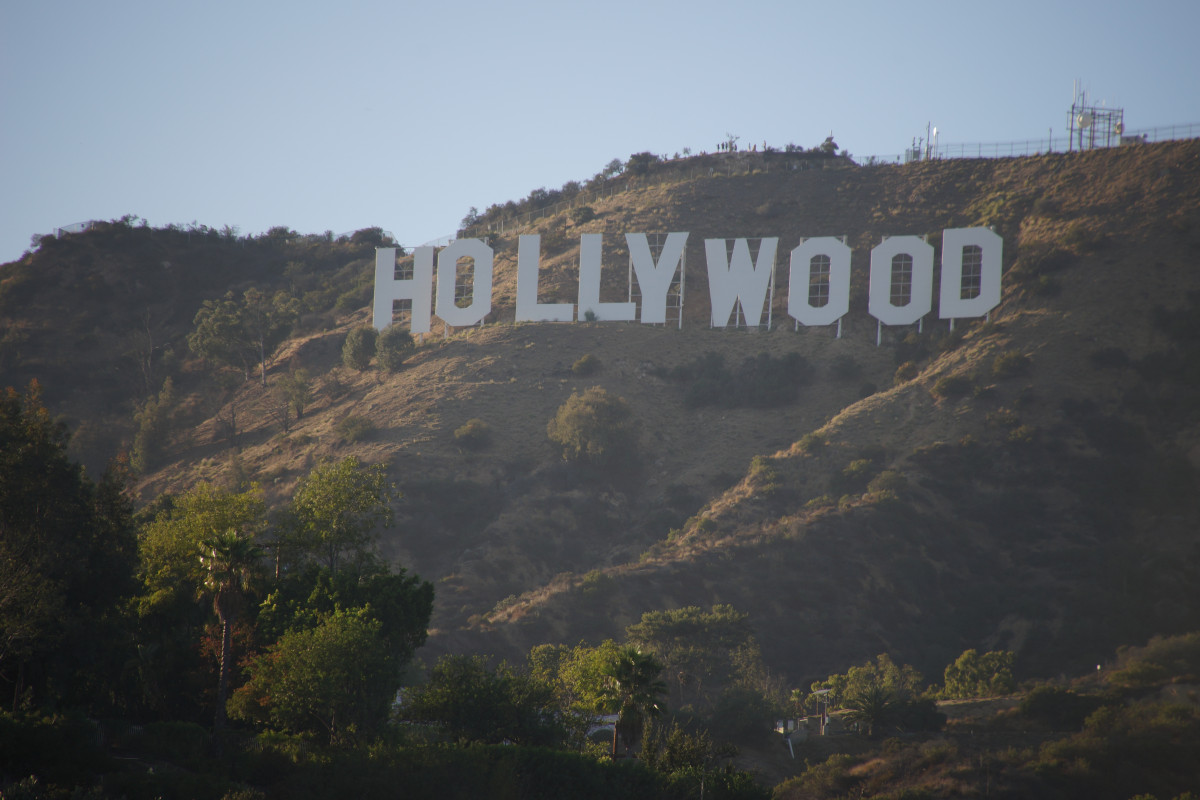 "HOLLYWOOD" is spelled out in 44-foot (13.4 m)-tall white capital letters and is 352 feet (107.3 m) long. The sign was originally created in 1923 as an advertisement for a local real estate development, but due to increasing recognition, the sign was left up.

From the ground, the contours of the hills give the sign a wavy appearance. When observed at a comparable altitude, the letters appear nearly level. 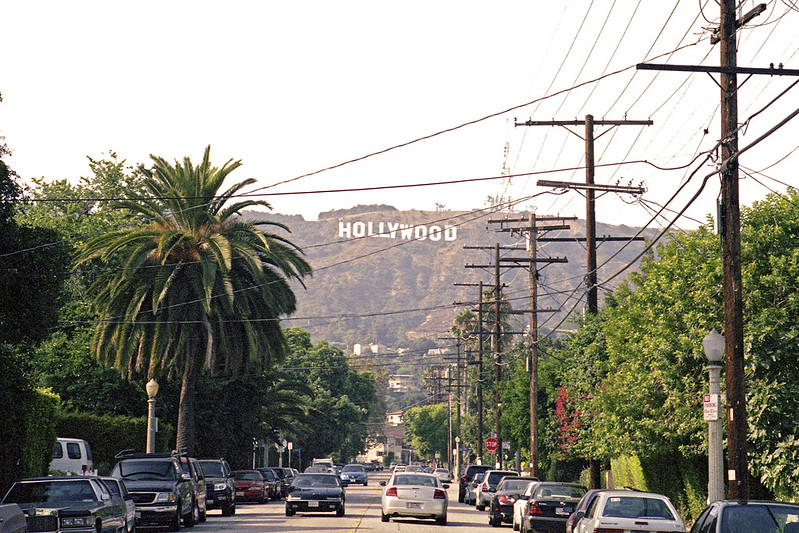 The sign makes frequent appearances in popular culture, particularly in establishing shots for films and television programs set in or around Hollywood. Signs of similar style, but spelling different words, are frequently seen as parodies.