(Worldkings.org) Mikimoto Kōkichi (25 January 1858 – 21 September 1954) was a Japanese entrepreneur who is credited with creating the first cultured pearl and subsequently starting the cultured pearl industry with the establishment of his luxury pearl company Mikimoto.

Kokichi's company was awarded patents for pearl cultivation and in 1985 to commemorate the 100th anniversary of the patent system he was selected as one of Japan's top 10 inventors. He was inducted into the house of peers by imperial decree and posthumously awarded the Grand Cordon of the Order of the Sacred Treasure. The Mikimoto company was ranked as one of the worlds most luxury brands by WWD and Mikimoto Kokichi was considered one of the best Japanese financial leaders of the 20th century by Nihon Keizai Shimbun. He is also known as the founder of Mikimoto Pharmaceuticals, a company specialising in beauty products containing pearl calcium. Mikimoto Pearl Island is named after him. In addition, the reputed "Phoenix Mikimoto Crown" used by former Miss Universe winners as well as the crown used by Miss International is credited to his patented work.

On 25 January 1858, Mikmoto was born in Toba, Shima Province (present-day Mie prefecture). Mikimoto's father was an udon shop owner. Mikimoto was the eldest son. At age 11, Mikimoto's father fell ill. He left school at the age of 13 and sold vegetables to support his family. Seeing the pearl divers of Ise unloading their treasures at the shore in his childhood started his fascination with pearls. At the age of 20, Mikimoto noticed the many flaws of pearls as he judged a pearl exhibition in 1878. This began Mikimoto’s search for the development of the perfect pearl.

Mikimoto began his search of an alternative method to produce pearls as the chairman of the Shima Marine Products Improvement Association. At this point the demand for pearls had severely outweighed the supply, prompting the consideration of an effort to protect the oysters. In 1888, Mikimoto obtained a loan to start his first pearl oyster farm at the Shinmei inlet on Ago Bay in Mie prefecture with his wife and partner Ume. On 11 July 1893, after many failures and near bankruptcy, he was able to create the hemispherical cultured pearls. The pearls were made by seeding the oyster with a small amount of mother of pearl. Despite this major discovery there were initially difficulties in selling his cultured pearls due to public confusion. To encourage sales, Mikimoto opened a jewelry boutique in Ginza where he was able to have workers educate the consumer on the nature of the cultured pearls. He introduced these mabes at a marine products exposition in Norway in 1897 and began an export business. However, it took him another 12 years to create completely spherical pearls that were indistinguishable from the highest quality natural ones, and commercially viable harvests were not obtained until the 1920s. In 1927, Mikimoto met with inventor, Thomas Edison, who was in awe of Mikimoto's cultured pearls as it was "supposed to be biologically impossible". Mikimoto had received a patent in 1896 for producing hemispherical pearls, or mabes, and a 1908 patent for culturing in mantle tissue, but he could not use the Mise-Nishikawa method without invalidating his own patents. Mikimoto then altered his patent application to cover a technique to make round pearls in mantle tissue, which was granted in 1916. However, this method was not commercially viable. Mikimoto finally made arrangements to use Nishikawa's methods after 1916, and Mikimoto's business began to expand rapidly. 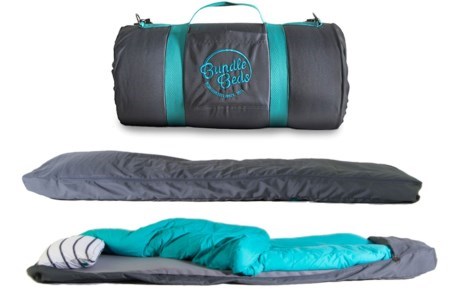 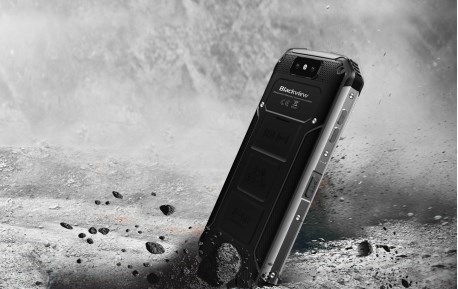 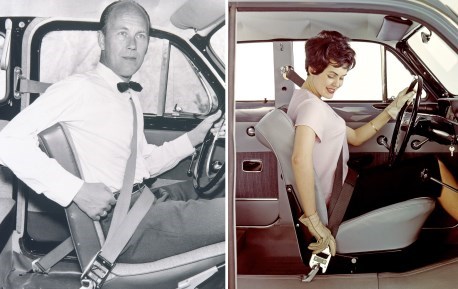 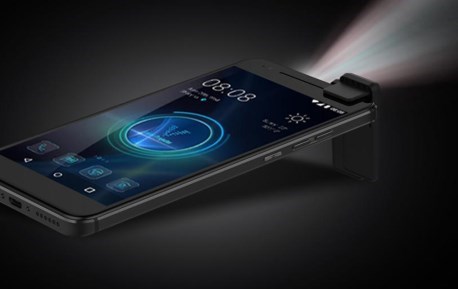 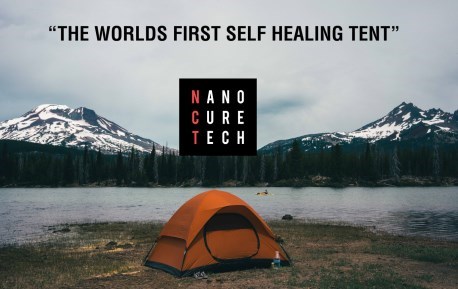 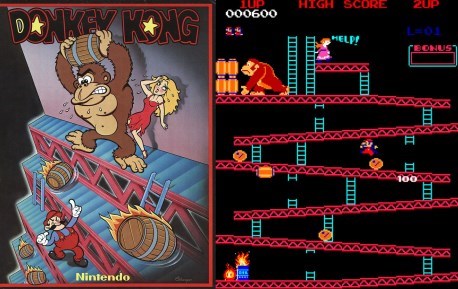