WORLDKINGS - On This Day – December 13, 2021- Nikola Tesla granted patent for System of Electrical Transmission of Power, in 1892

WORLDKINGS - On This Day – December 12, 2021- Christopher Cockerell received patent of hovercraft, in 1955

Nikola Tesla (1856 – 1943) was a Serbian-American inventor, electrical engineer, mechanical engineer, and futurist best known for his contributions to the design of the modern alternating current (AC) electricity supply system. 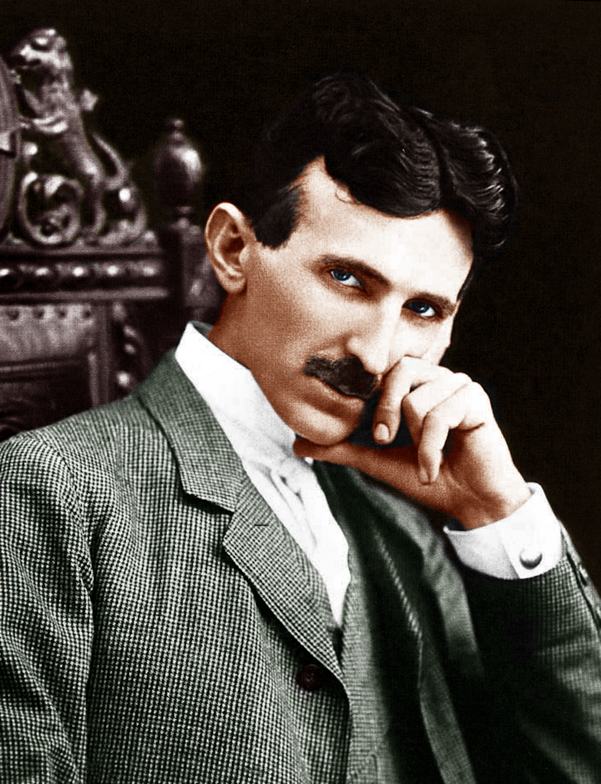 Nikola Tesla was born an ethnic Serb in the village of Smiljan, within the Military Frontier, in the Austrian Empire (present day Croatia), on 10 July [O.S. 28 June] 1856.

He enrolled at the Imperial-Royal Technical College in Graz in 1875 on a Military Frontier scholarship. In his autobiography Tesla said he worked hard and earned the highest grades possible, passed nine exams (nearly twice as many as required). 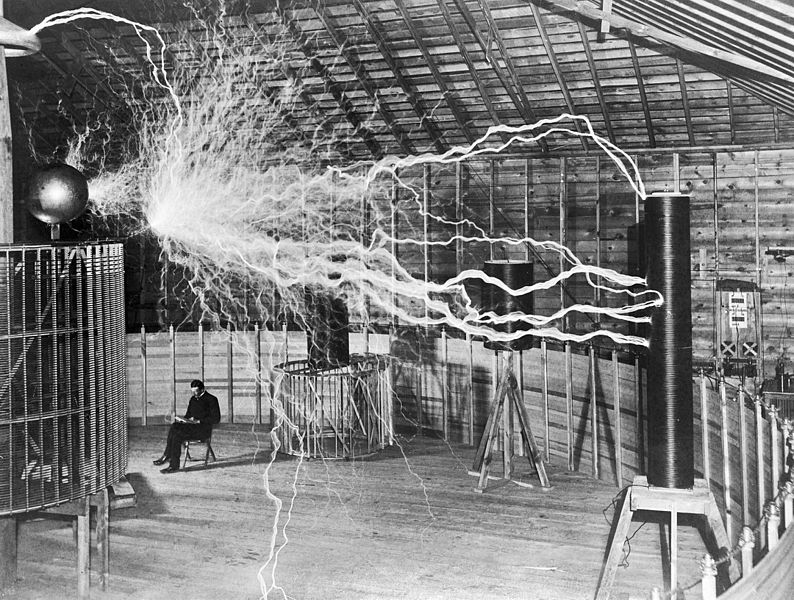 Tesla served as a vice-president of the American Institute of Electrical Engineers from 1892 to 1894, the forerunner of the modern-day IEEE (along with the Institute of Radio Engineers).

On December 13, 1892 Nikola Tesla was granted the patent for SYSTEM OF ELECTRICAL TRANSMISSION OF POWER U.S. Patent No. 487,796. 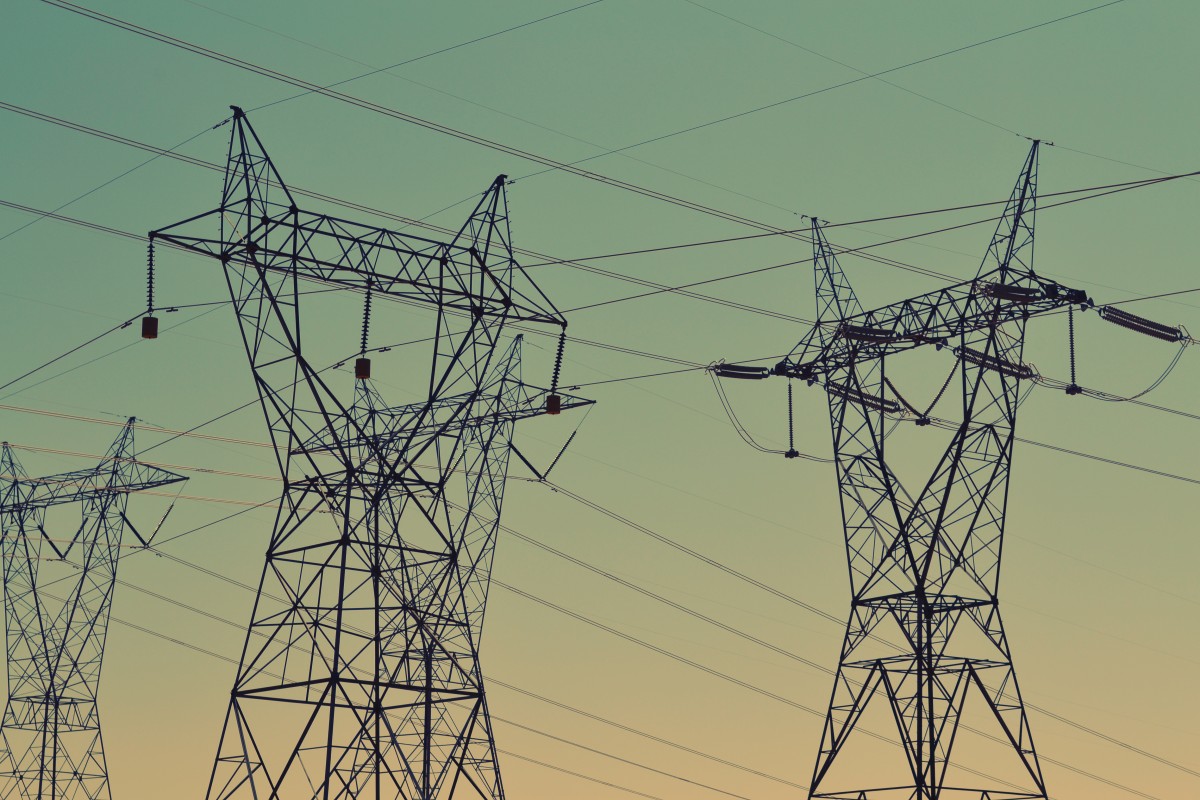 This invention is an improvement in systems of electrical distribution of power wherein are employed motors having two or more independent energizing circuits, through which are passed alternating currents differing in phase that are produced by a magneto electric machine having independent induced circuits, or that are obtained from any other suitable source or by any other suitable means.