(Worldkings.org) The potato chip was invented in 1853 by George Crum. Crum was a Native American/African American chef at the Moon Lake Lodge resort in Saratoga Springs, New York, USA. French fries were popular at the restaurant and one day a diner complained that the fries were too thick. Although Crum made a thinner batch, the customer was still unsatisfied. Crum finally made fries that were too thin to eat with a fork, hoping to annoy the extremely fussy customer. The customer, surprisingly enough, was happy - and potato chips were invented! Crum's chips were originally called Saratoga Chips and potato crunches. They were soon packaged and sold in New England - Crum later opened his own restaurant. William Tappendon manufactured and marketed the chips in Cleveland, Ohio, in 1895. In the 1920s, the salesman Herman Lay sold potato chips to the southern USA (selling the chips from the trunk of his car). In 1926, Laura Scudder (who owned a potato chip factory in Monterey Park, California) invented a wax paper potato chip bag to keep the chips fresh and crunchy - this made potato chips even more popular.

Tags: The potato chip was invented in 1853 by George Crum 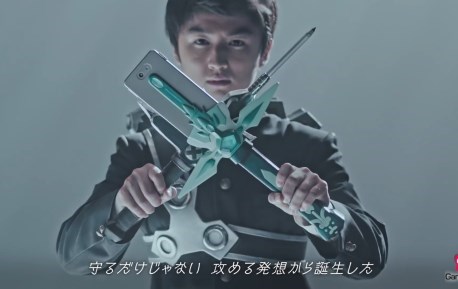 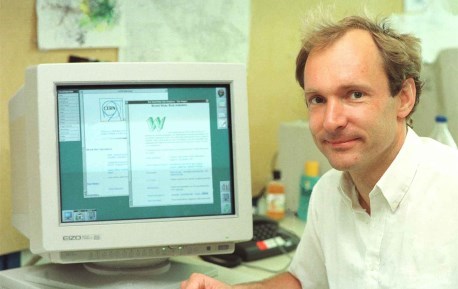 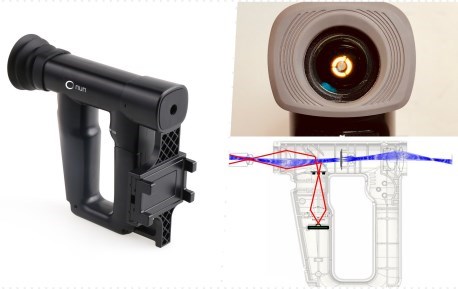 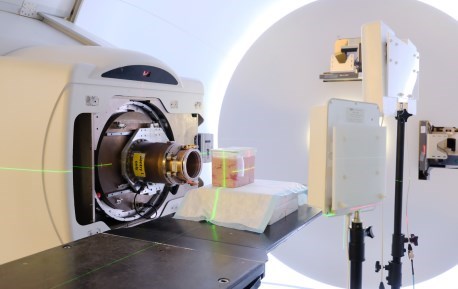 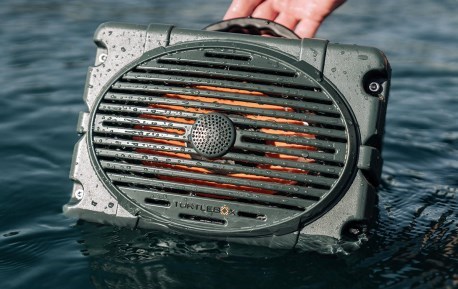 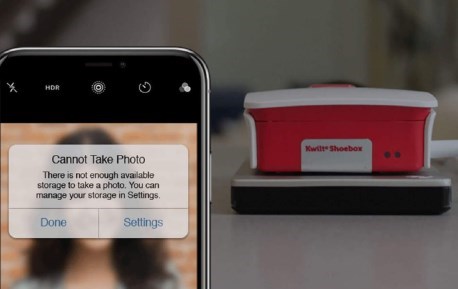