(Worldkings.org) A Japanese chemist living in Chicago receives the first U.S. patent for instant coffee. Hundreds of millions of caffeine-craving addicts will rue the day, but others have no grounds for complaint.

Water-soluble "instant" coffees first saw light of cup in Britain in 1771. But the product had a short shelf life and went rancid fast, so the process had a short historical life and went away fast. An American attempt in 1853 was followed by a pre–Civil War cake of powdered coffee. Same deal: It wouldn't keep, so it didn't sell. 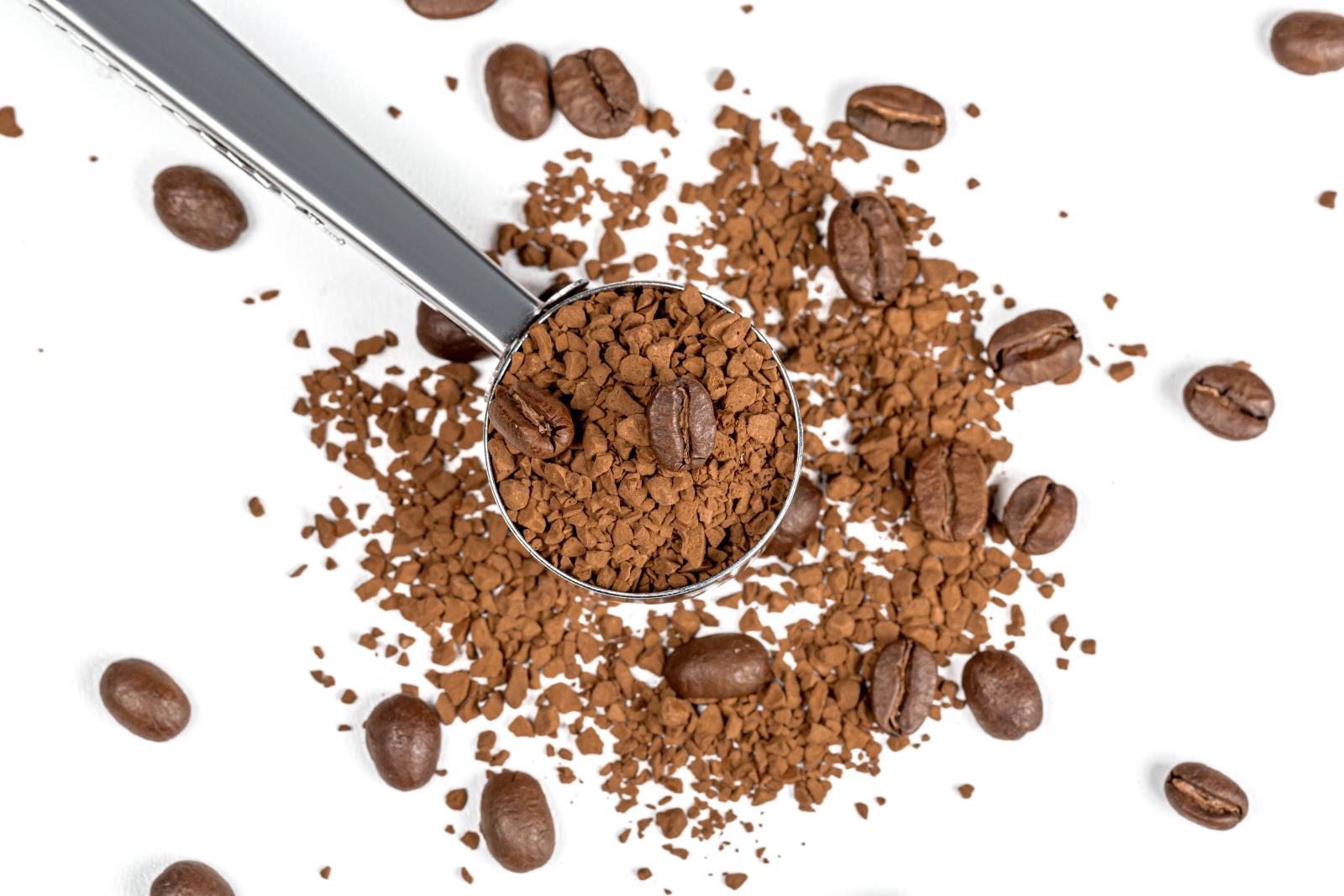 Satori Kato was the Japanese inventor of soluble tea. A U.S. coffee importer and a coffee roaster asked him to apply his dehydration method to coffee. With the help of an American chemist, Kato worked out the details. 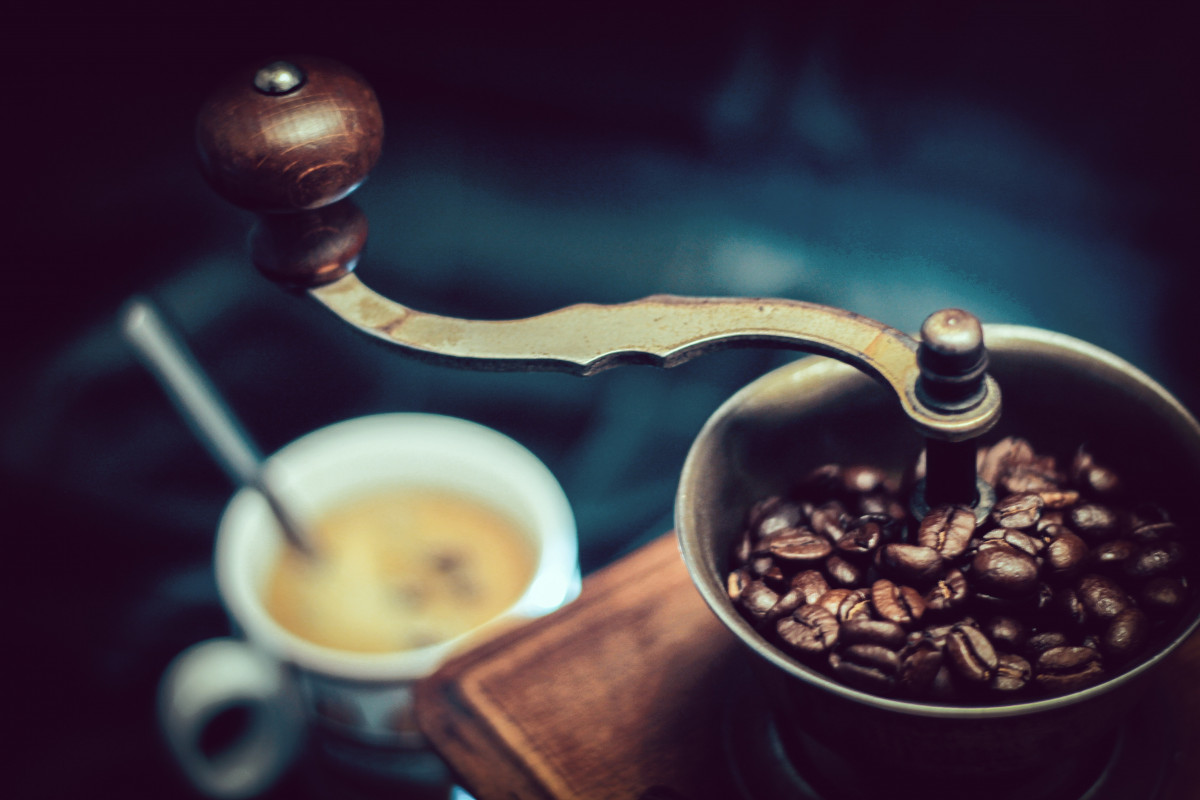 The Kato Coffee Company distributed free samples of the coffee-like product later that year at the Manufactures Building of the Pan American Exposition in Buffalo, New York.

Another inventor, George C.L. Washington, started mass-producing Red E Coffee in 1909, and he supplied instant-coffee rations to U.S. troops during World War I. Nescafé, which developed an improved process and started marketing the new brew in 1938, supplied the U.S. military in World War II. 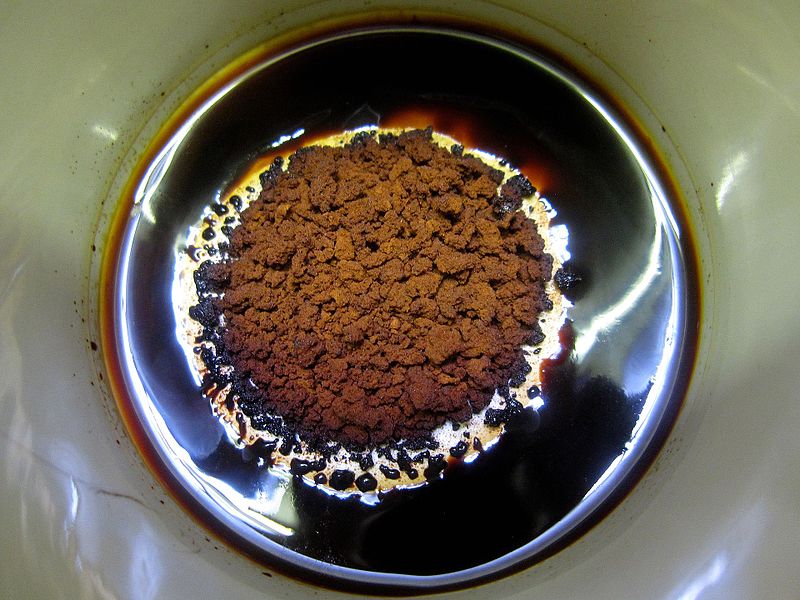 Say what you will about the taste, instant coffee is fast and easy and doesn't take much equipment. Those are big advantages to an army in the trenches or an army on the move. 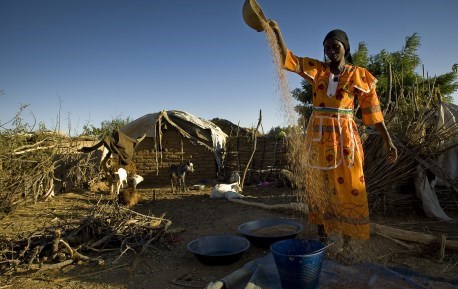 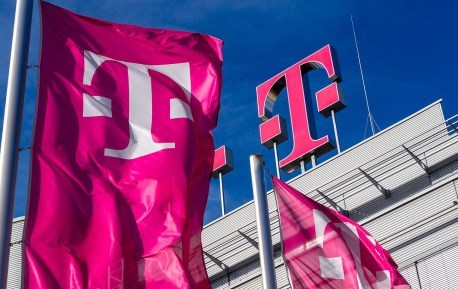 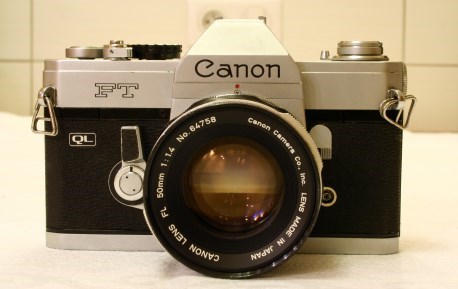 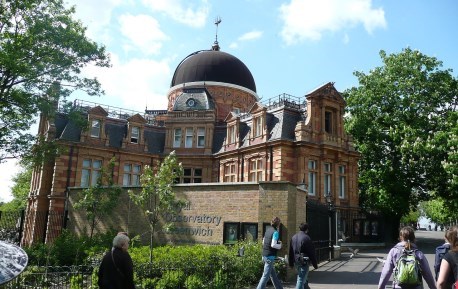 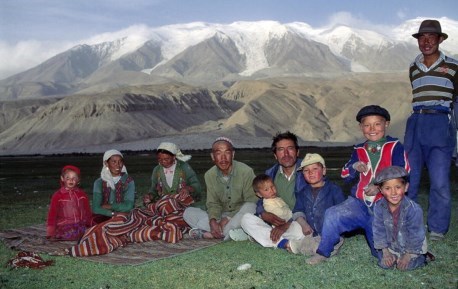