(Worldkings.org) After an eight-month, 352-million-mile journey, the Curiosity Rover touched down on Mars at 1:31AM EDT on August 6, 2012. 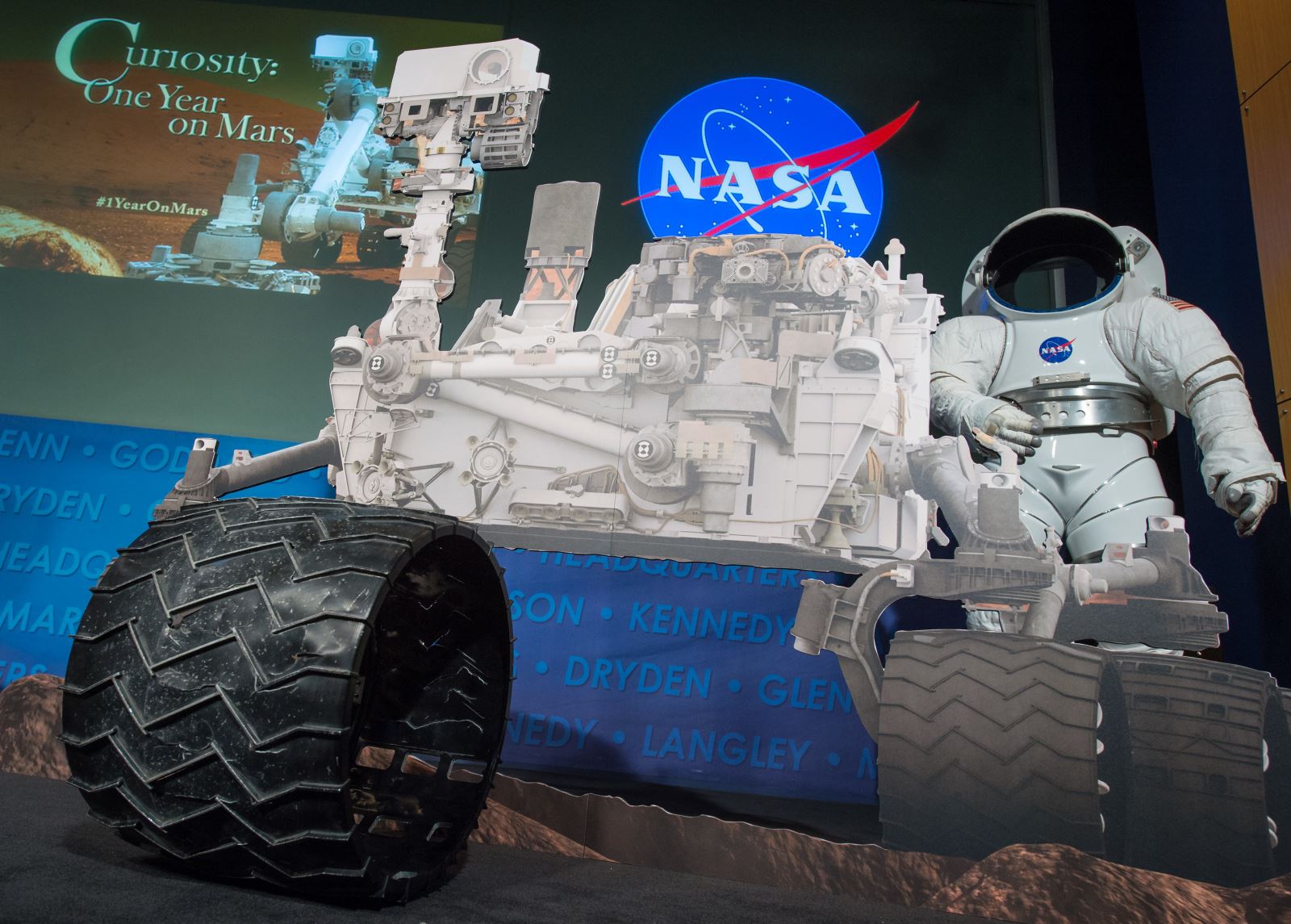 Learning from previous landings, engineers used a heat shield, a parachute, retro-rockets, and a sky crane to lower the vehicle to the surface. Because  it would take 7 minutes for the rover to descend from the top of the atmosphere to the surface, but signals from the vehicle take about 14 minutes to reach Earth, the landing was dubbed "7 minutes of terror." See a NASA Jet Propulsion Laboratory video about the landing below. 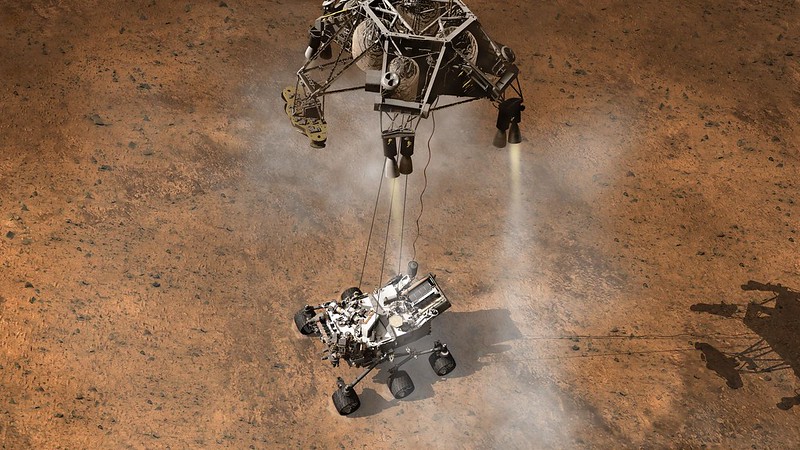 The $2.5-million rover has been described as a chemistry set on wheels and includes cameras and instruments to look for signs that Mars has the chemical resources to support microbial life. The rover is outfitted with an X-band transmitter for communication and a radiation detector to gather information for human missions in the future.

Curiosity's landing site was Gale Crater, with plans to study the crater's exposed bedrock and its peak, Mount Sharp. Since the landing, Curiosity has found evidence of a lakebed with fresh water that existed billions of years ago, and investigated more than 600 Martian rock and soil targets with its ChemCam laser. 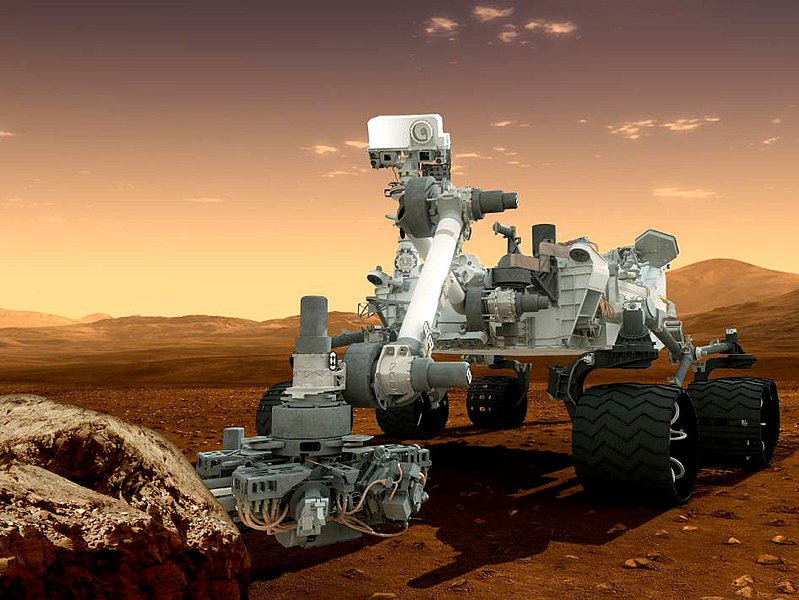 Curiosity is now traveling toward "long-term science destinations" on the lower slopes of Mount Sharp, where it has encountered hazardous sharp rock terrain that the rover team has had to navigate carefully.

NASA plans to launch the InSight Mars lander in 2016 (with plans to look deep inside Mars), has announced the Mars 2020 rover, and is participating in the European Space Agency's ExoMars missions.