WORLDKINGS - On This Day - August 04, 2018 - Retired British cavalry officer Philip Astley establishes his riding school with performances in London, precursor of the circus in 1768

(Worldkings.org) Philip Astley (8 January 1742 – 27 January 1814) was an English equestrian, circus owner, and inventor, regarded as being the "father of the modern circus". The circus industry, as a presenter of an integrated entertainment experience that includes music, domesticated animals, acrobats, and clowns, traces its heritage to Astley's Amphitheatre, a riding school that Astley founded in London following the success of his invention of the circus ring in 1768. Astley rode in a circle rather than a straight line as his rivals did, and thus chanced on the format which was later named a circus. He performed his stunts in a ring 42 ft in diameter, which is the size used by circuses ever since. In 1770 he hired acrobats, tightrope walkers, jugglers and a clown to fill in the pauses between acts Astley's circus was so popular that he was invited in 1772 to perform before Louis XV of France in Versailles. Having been established from 1770 as a riding school and for open-air performances, the first Astley's Amphitheatre opened in London in 1773it burned on 17 September 1794, but with abundant resources available due to the venture's prosperity it was rebuilt and, in due course was rebuilt again after successive fires, and eventually grew to become Astley's Royal Amphitheatre. In 1782, Astley established the first purpose-built circus in France, the Amphitheatre Anglais in Paris. Astley then established 18 other permanent circuses in cities throughout Europe. Tags: Retired British cavalry officer Philip Astley establishes his riding school with performances in London,  precursor of the circus in 1768 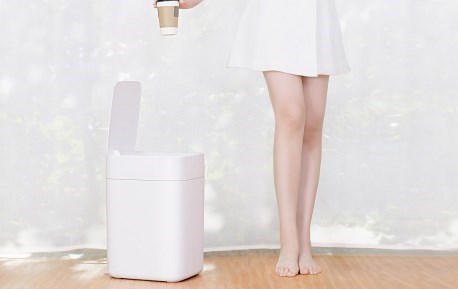 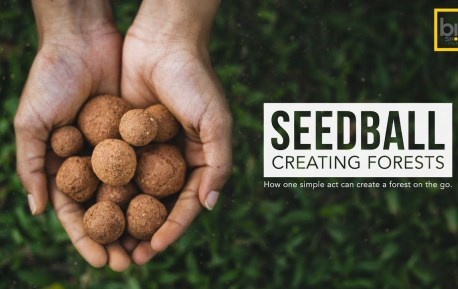 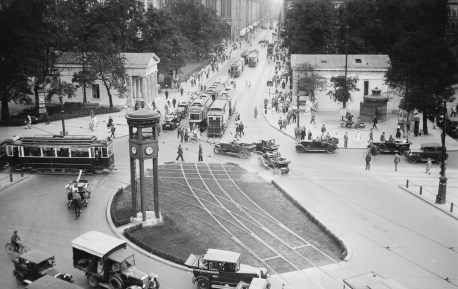 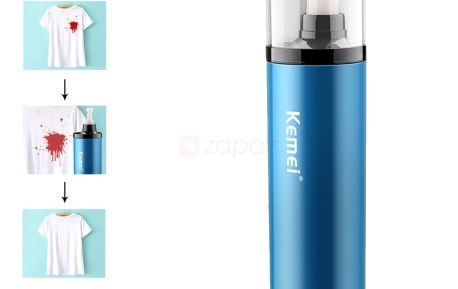 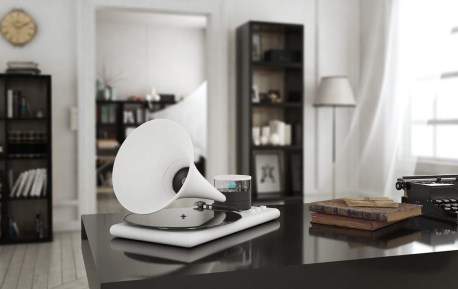 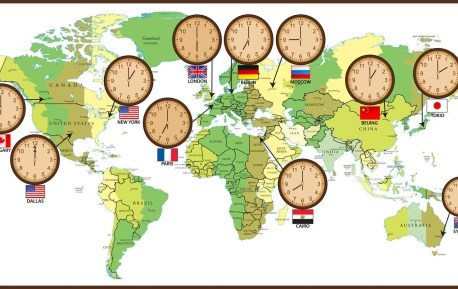