(Worldkings.org) The early history of radio is the history of technology that produces and uses radio instruments that use radio waves. Within the timeline of radio, many people contributed theory and inventions in what became radio. Radio development began as "wireless telegraphy". Later radio history increasingly involves matters of broadcasting.

The idea of wireless communication predates the discovery of "radio" with experiments in "wireless telegraphy" via inductive and capacitive induction and transmission through the ground, water, and even train tracks from the 1830s on. James Clerk Maxwell showed in theoretical and mathematical form in 1864 that electromagnetic waves could propagate through free space. 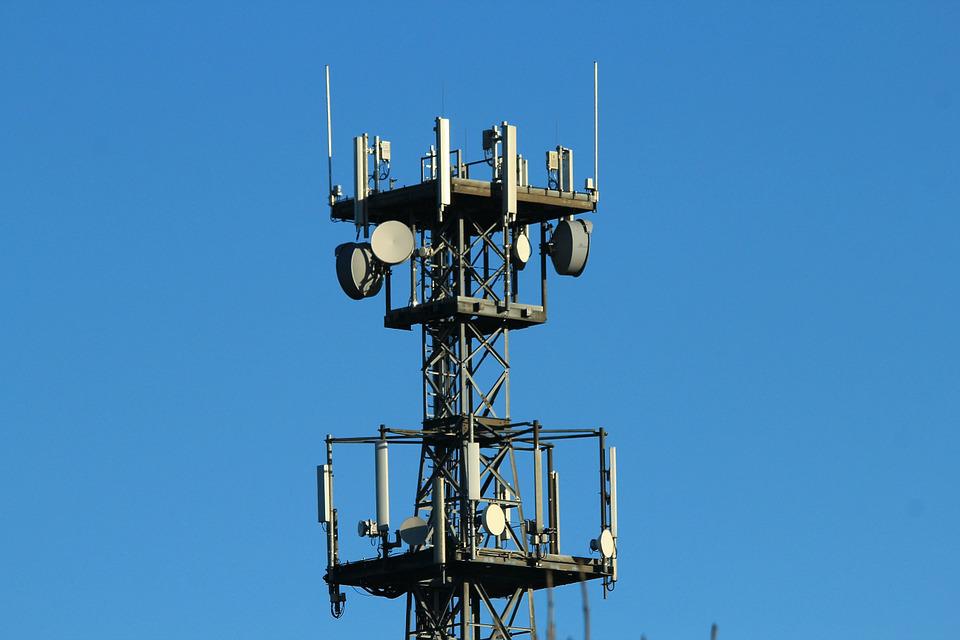 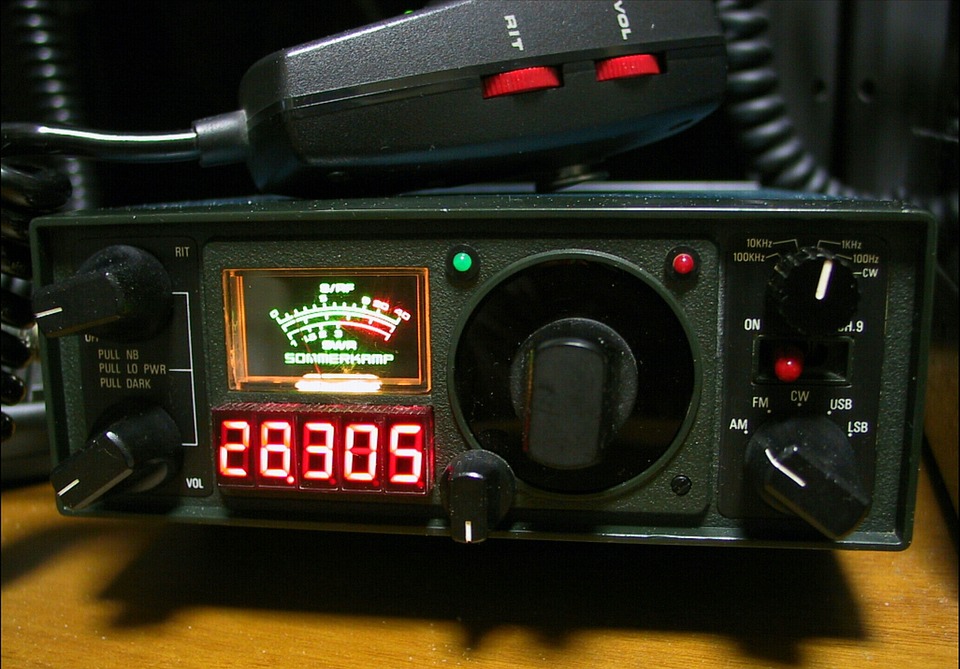