(Worldkings.org) House of Wax is a 1953 American color 3-D horror film about a disfigured sculptor who repopulates his destroyed wax museum by murdering people and using their wax-coated corpses as displays. Directed by Andre DeToth and starring Vincent Price, it is a remake of Warner Bros.' Mystery of the Wax Museum (1933). 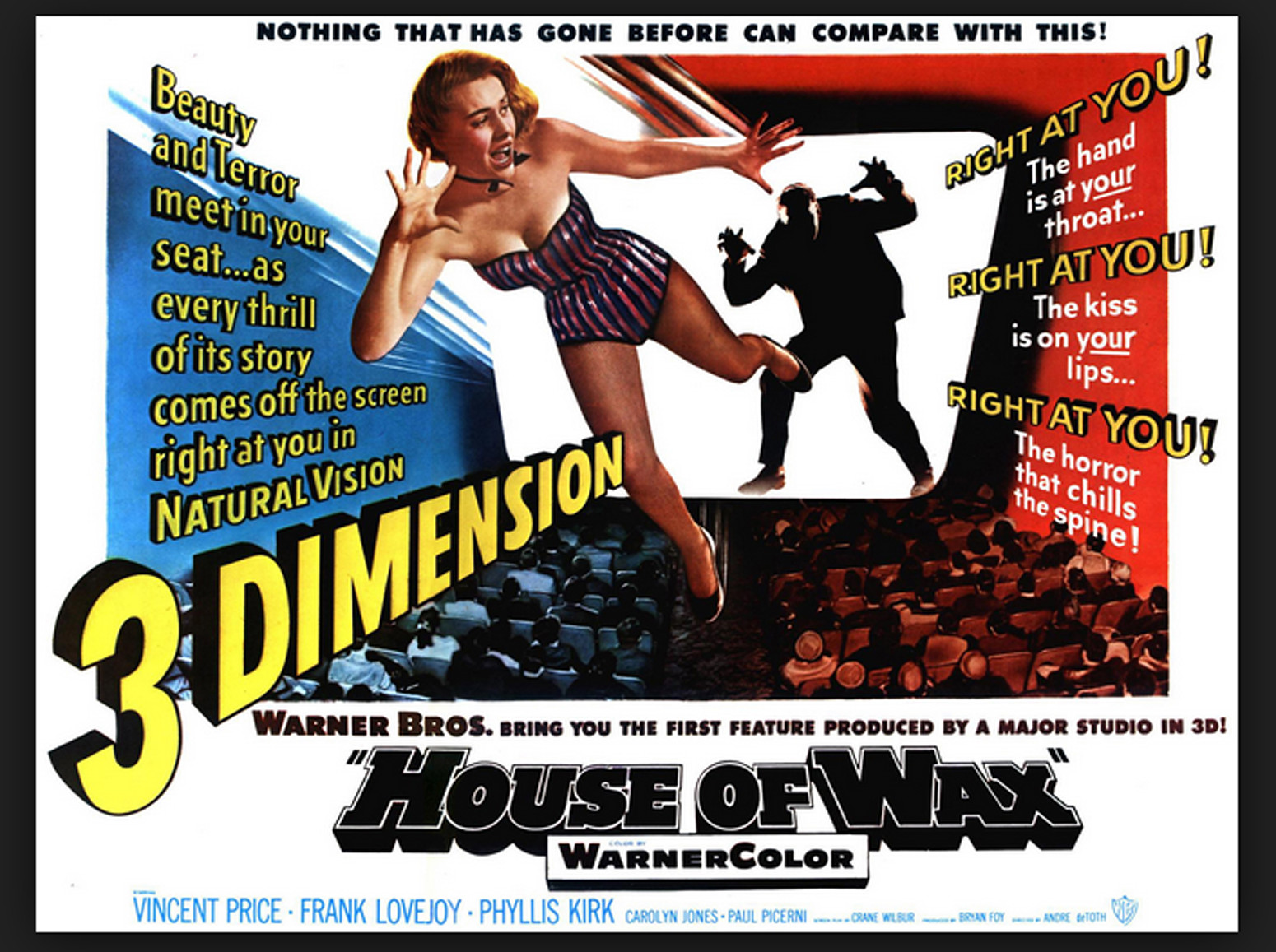 House of Wax was the first color 3-D feature from a major American studio and premiered just two days after the Columbia Pictures film Man in the Dark, the first major-studio black-and-white 3-D feature. It was also the first 3-D film with stereophonic sound to be presented in a regular theater. It premiered nationwide on April 10, 1953 and went out for a general release on April 25, 1953. 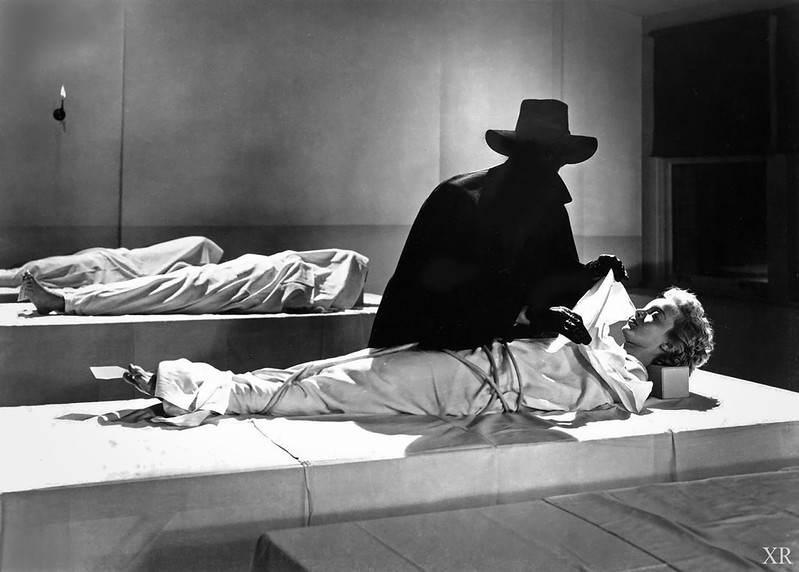 House of Wax was one of the biggest hits of 1953, earning an estimated $5.5 million in rentals from North American box offices alone. Although long seen only in "flat" 2-D form on television and in occasional revival theater screenings, by the mid-1960s it was usually listed among the classic horror films and even touted as the best US horror film of the 1950s.