He is best known for inventing sweetened condensed milk in 1853. Borden co-plotted the cities of Houston and Galveston in 1836. Throughout the ages, humans have tried to invent ways to preserve food over long periods so that it can be stored and used in times or places where fresh food isn’t available. One such invention modernized the dairy-products industry and helped save thousands of children. In the middle of the 19th century, a New York-born amateur inventor called Gail Borden revolutionized the process of condensing milk, making this essential product safer and more available to people. Before 1856, milk was only available fresh. This posed a huge problem on ships, for example, as during longer voyages, they had to carry herds of cows to produce the fresh milk needed for the passengers, especially small children. On his way back from the exhibition, on a ship from London to New York, he witnessed something terrible. The cows on board the ship got seasick and then died from an infectious disease. This was not all. The children who drank the infected milk also died. Borden was horrified and decided to try and do something about this issue and stop the suffering. Condensed milk made the world a healthier place and saved thousands of children and men. Mothers began to feed their children with Borden’s product (Eagle brand condensed milk) and the children who grew up drinking it were nicknamed “Eagle Brand Babies.”  Not entirely aware of the significance of his work, Borden sterilized milk decades before the criticality of the pasteurization of milk was scientifically proved. Most of Borden’s sanitary standards are still in use today, which speaks tons about the remarkable work he did for humanity. 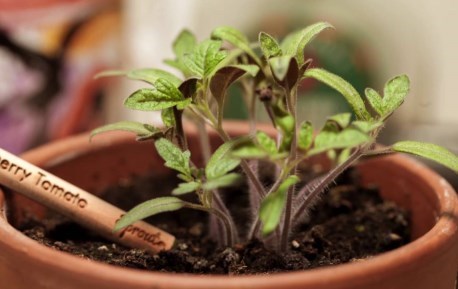 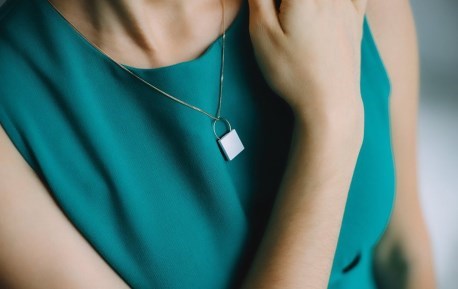 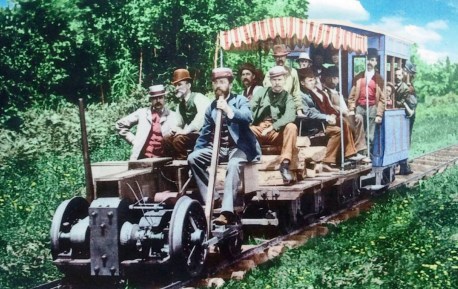 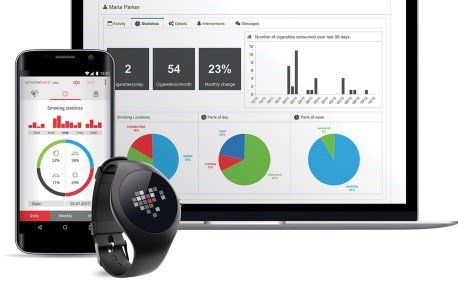 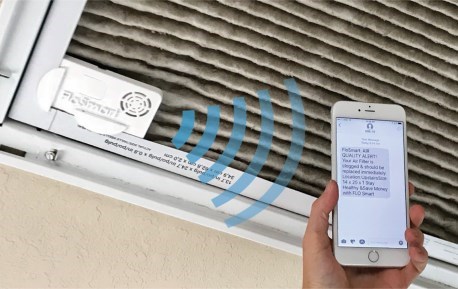 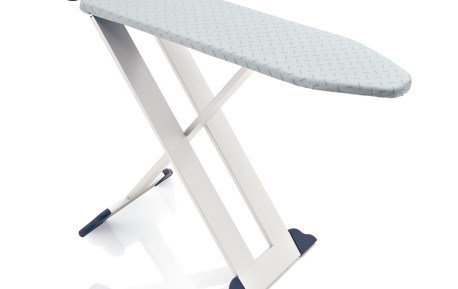