(Worldkings.org) On June 4, 1973, a trio of inventors-Don Wetzel, Tom Barnes and George Chastain-were granted a patent on the machine, the idea for which is largely credited to Wetzel even though there were attempts as early as 1939 to develop such an "automatic teller."

Wetzel said he first got the idea in 1968 while waiting in the lobby of a Dallas bank. At the time he was VP-product planning with Docutel, a manufacturer of automated baggage handling equipment for airlines and airports. The first working prototype was created in 1969, but the patent was not issued until four years later, with Wetzel joined on the patent by Barnes, the chief mechanical engineer, and Chastain, the electrical engineer. According to Wetzel, the company spent $5 million developing the ATM. 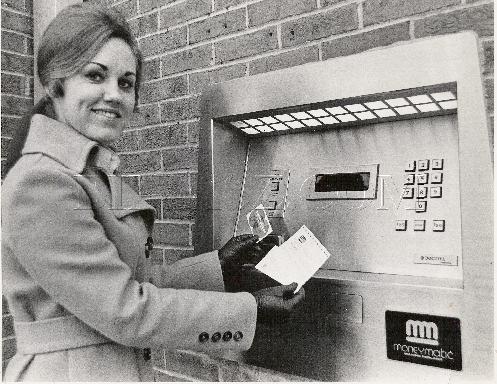 According to several reports, there has been some disagreement over which bank first installed the ATM. Wetzel said it was Chemical Bank in New York, which installed the machine as a through-the-wall ATM.

As many credit unions recall, the first machines were not online, meaning money withdrawn at the ATM was not automatically withdrawn from the account. As a result, financial institutions were very selective about who was given an ATM card, another technology developed by Wetzel, Barnes and Chastain.

Adoption of the new technology by consumers was slow, and even as late as the mid-1980s there was still significant discussion of the so-called "33% ATM Wall," a "rule" that stated no more than one-third of an institution's customer/membership base would ever use the ATM.

According to a new survey of more than 2,000 people commissioned by eFunds and conducted by Harris, that's changed in a big way. The Harris poll found that 78% of Americans who are ATM/debit cardholders said ATMs are an important part of their every day lives. Fifty-four percent said they visit the ATM at least once a week, with 70% withdrawing between $20 and $200 per visit. 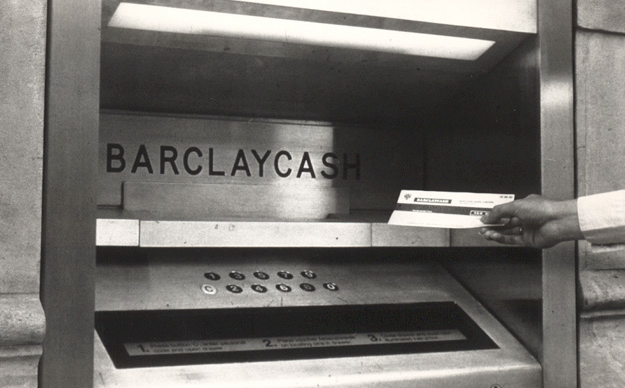 Tags: A patent for the ATM is granted to Don Wetzel,  Tom Barnes,  George Chastain in 1973 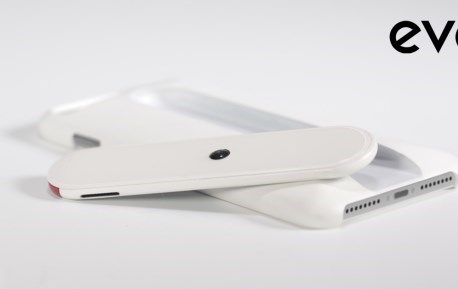 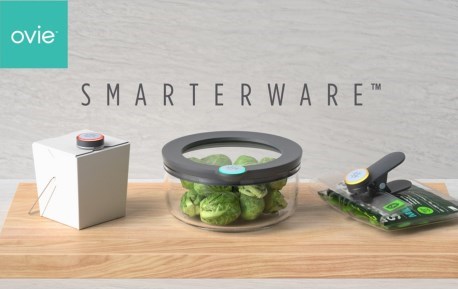 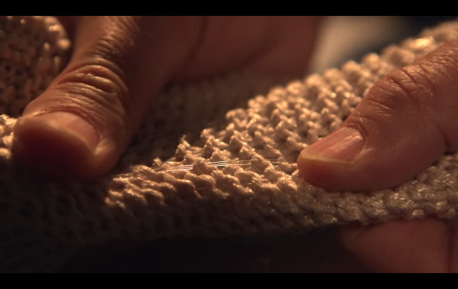 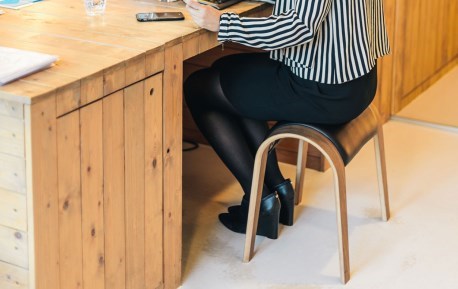 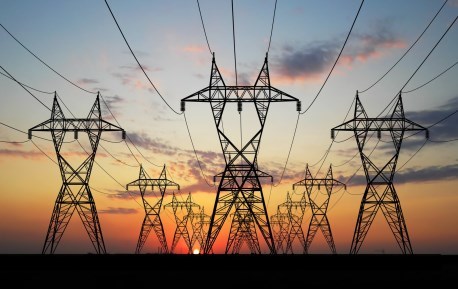 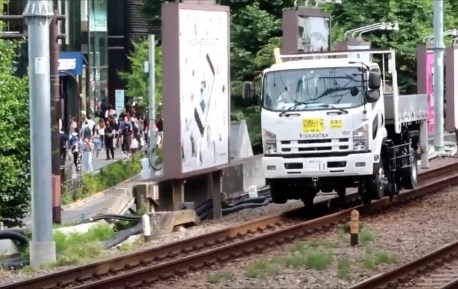