(Worldkings.org) Robots could soon be operating on you by themselves at the dentist clinic.

In China, a robot dentist installed two dental implants for a woman last Saturday, in what could be the world’s first fully automated dental implant surgery, reports the South China Morning Post. Human doctors supervised the whole procedure but did not actively intervene. The surgery, which took place in the city of Xi’an, was first reported by the state-run Science and Technology Daily. 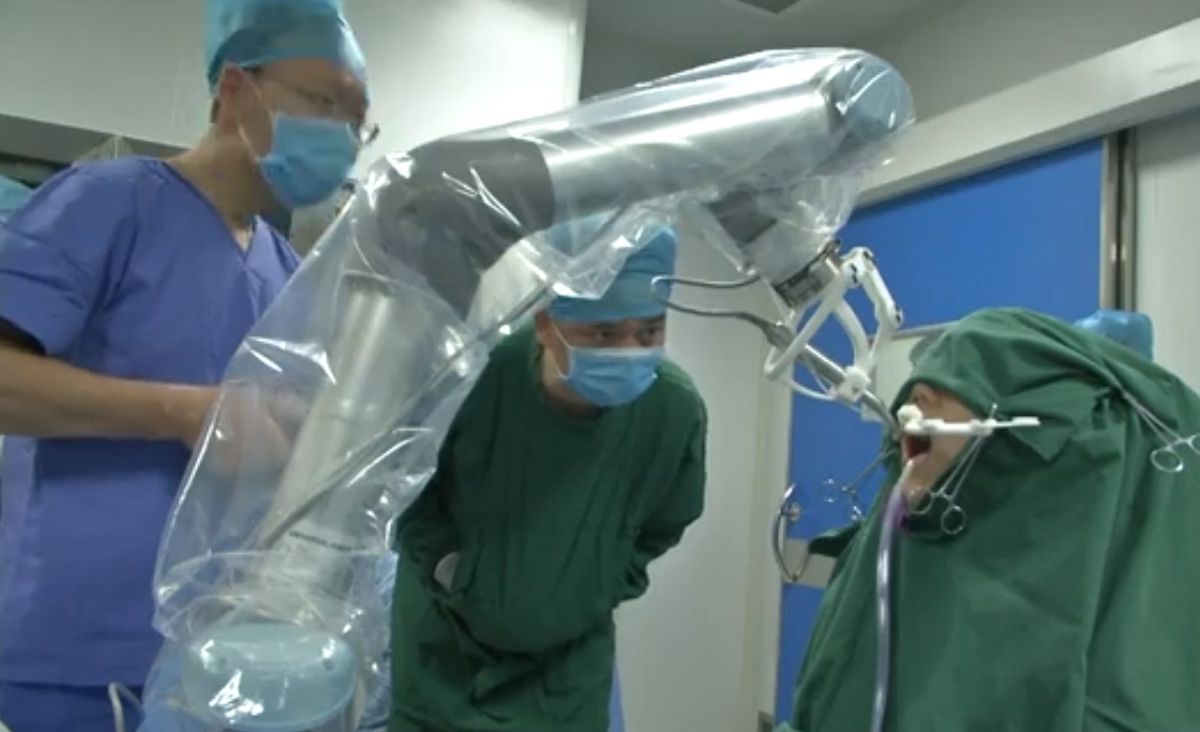 According to the report, the robot followed a set of pre-programmed commands to install the dental implants. Experts said that the implants were fitted within a margin of error of 0.2-0.3 mm—matching the standards required for this type of procedure, reports the Post. 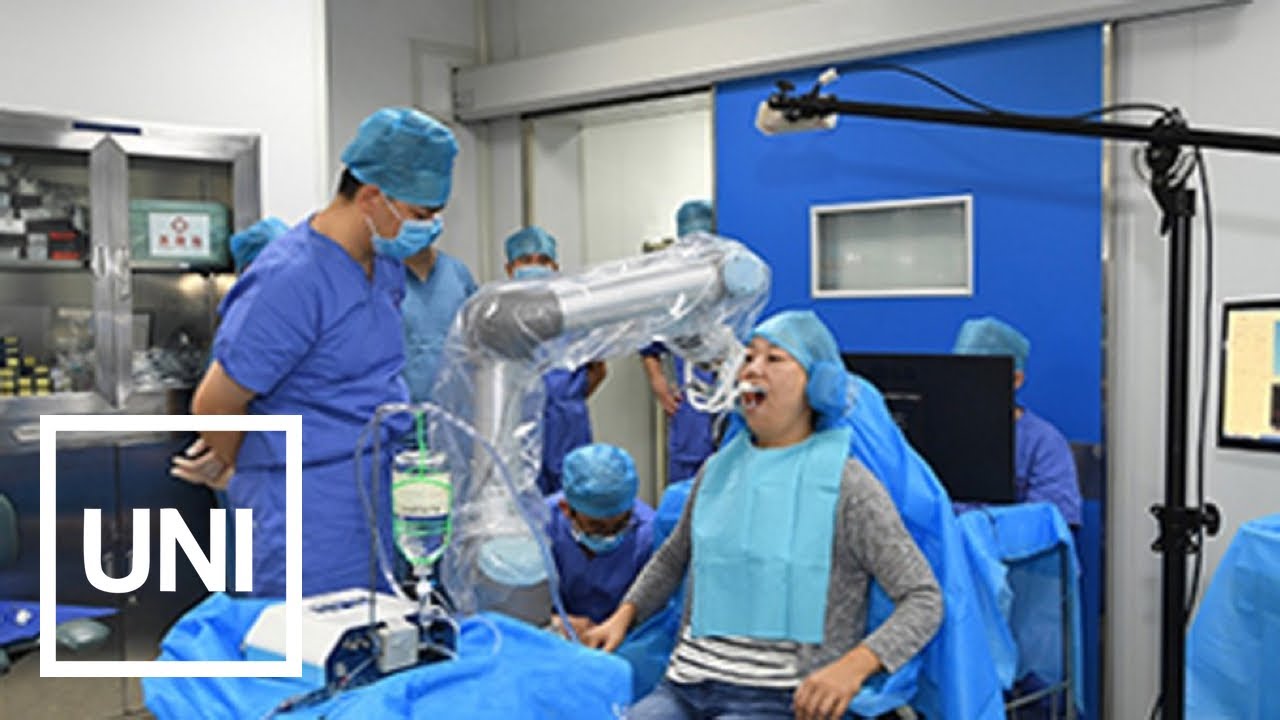 Robots can safely conduct dental surgeries like implantations with more accuracy and agility in a narrow space like the oral cavity, according to dental experts cited by the Science and Technology Daily.

Dentistry has increasingly enlisted the help of robotics, notes the Post, with robot usage increasingly common in orthodontic procedures and root canal surgeries, as well as in student training. Yomi, a robot system designed to assist dentists in dental implant procedures, was approved by the U.S. Food and Drug Administration in March. 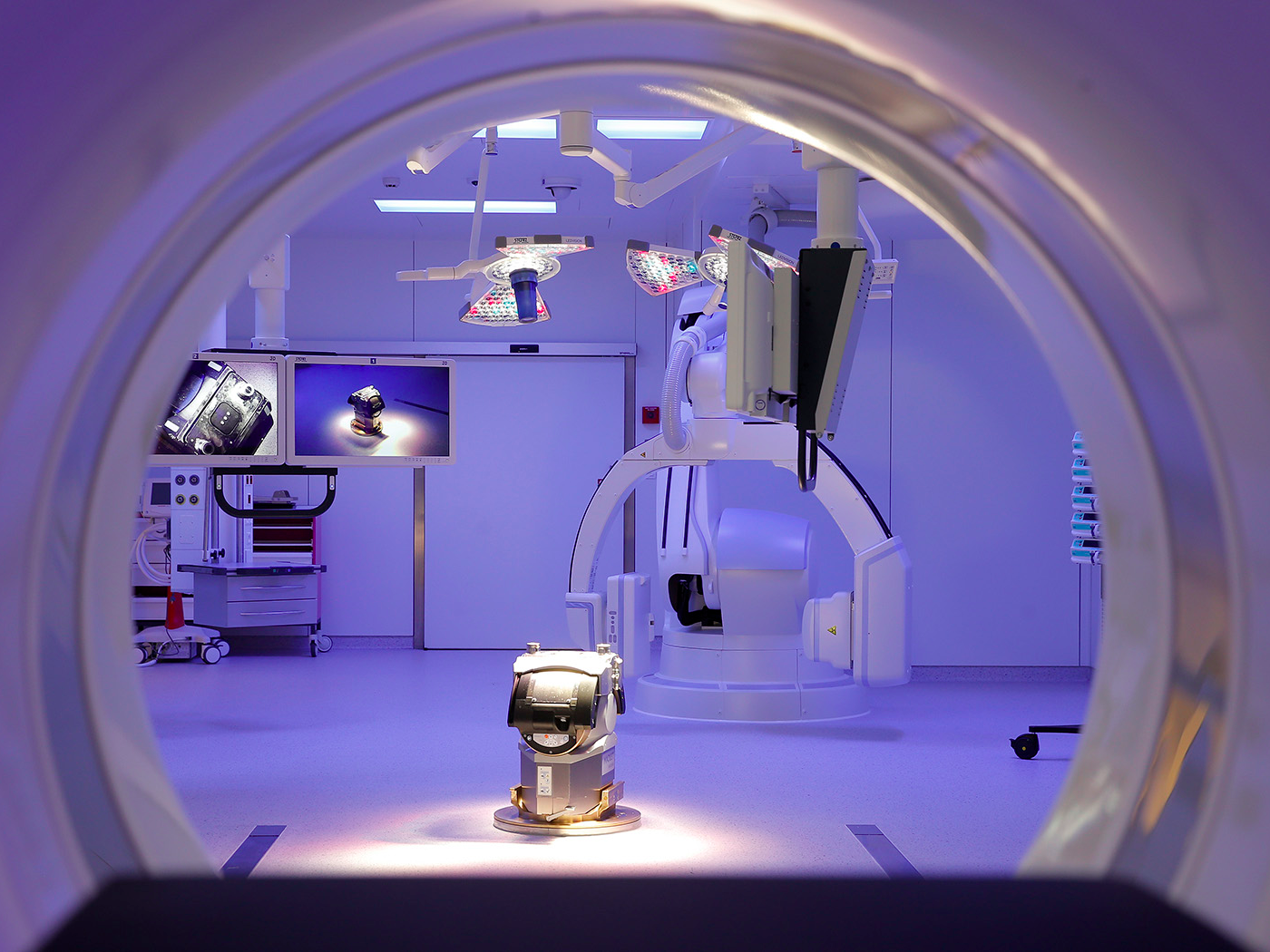 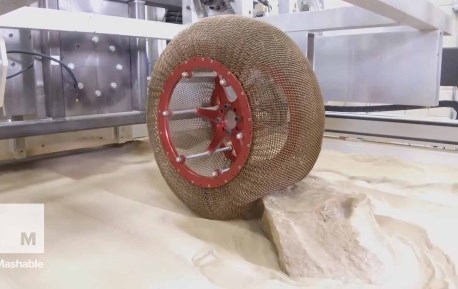 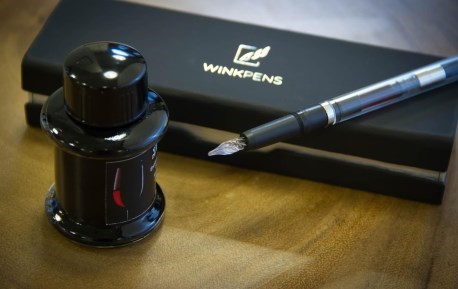 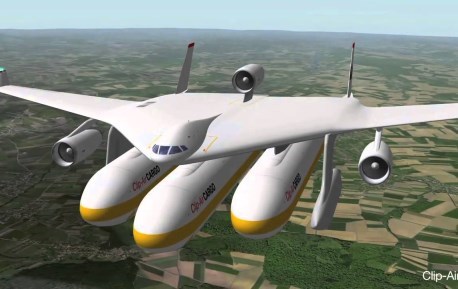 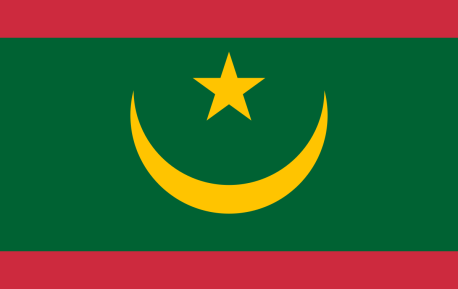 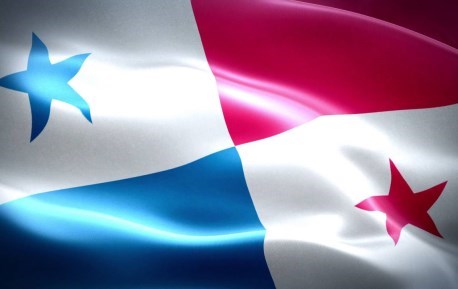