(Worldkings.org) This soft, robotic pump could revive a failing heart by squeezing half of it gently - saving patients from a life-time on anticoagulant medication.

Currently, the only pump machines available are made of tough metal, and blood has to run through the pump, exposing it to the unnatural material. This new device comprises three parts: a c-shaped 'frame' that goes around the heart, an 'anchor' that sticks into the heart to hold the frame in place, and a soft rubber band that replicates a muscle.  It has proved a success on pigs, and Boston Children's Hospital researchers are hopeful it could be used for humans with heart failure in the not-distant future. Crucially, it could be used for pediatric patients with congenital conditions, who often only have an issue on one side of their heart, so an invasive pump insertion is overkill. 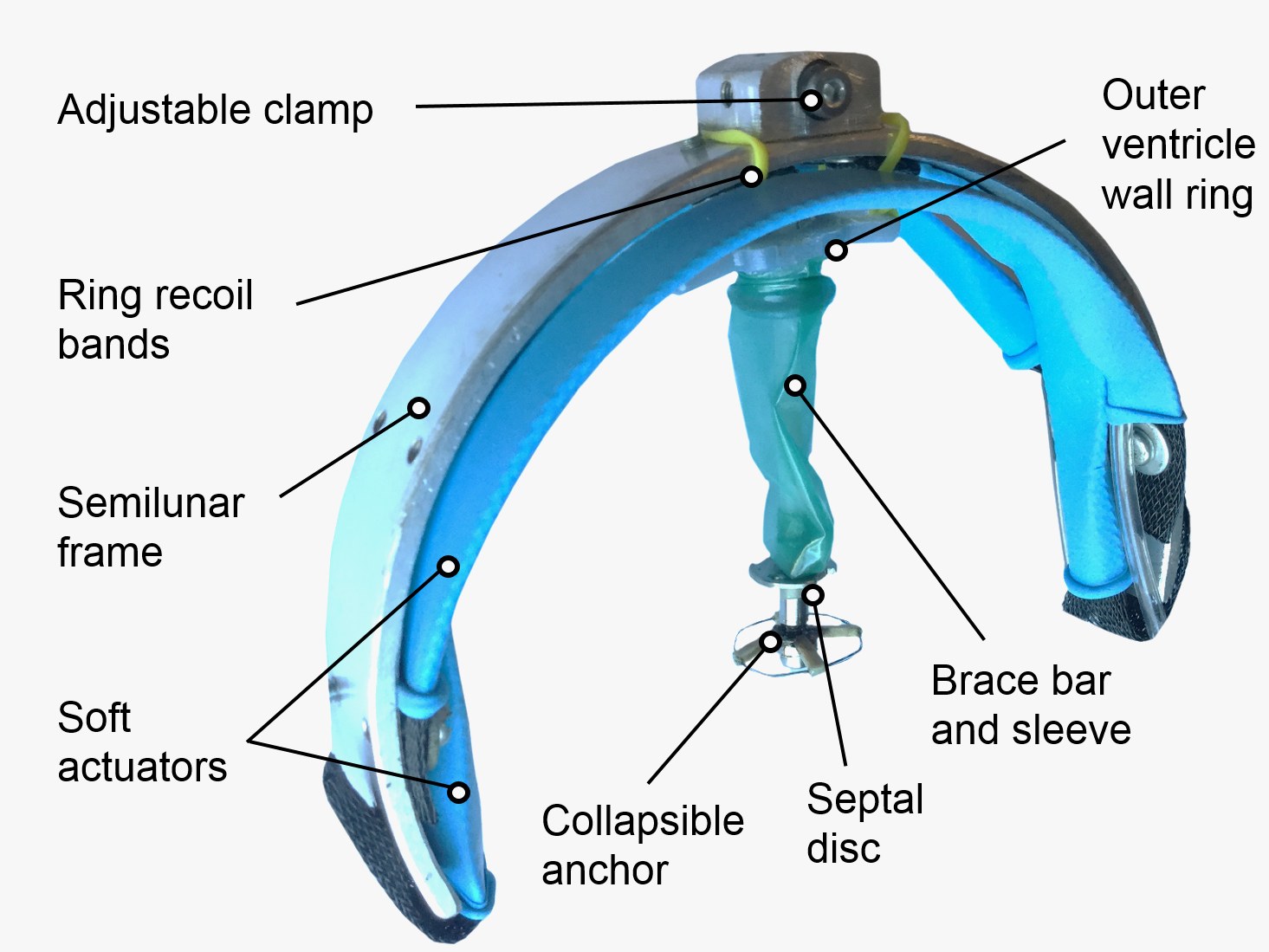 The researchers designed two versions of the system, one for the right and one for the left ventricle.In animal studies, the soft robotic system drastically improved the strength of diseased ventricles, ejecting blood far more powerfully.

According to Dr Vasilyev, the key innovation to this pump is the fact that the anchor connects with the septum, one of the most crucial parts of the heart for pumping blood.

The traditional pumps, which fix to the left ventricle, can trigger what's known as a 'septum shift', pushing everything towards the right side, causing it to balloon.

That can cause secondary right heart failure, Dr Vasilyev explains.

'Here, the rigid brace keeps the septum in its original position, protecting the healthy right side of the heart from the mechanical load of the left ventricular assistance,' he says.

The rigid brace component is deployed via a needle into the heart's intraventricular septum, the wall of tissue between the heart's chambers, to prevent the septum from shifting under the pressure of the artificial 'muscle' of the soft actuator.The device's structure also draws blood into the ventricles more effectively, which is half the battle.One of the greatest benefits of this system would be that blood does not have to pass through the pump. 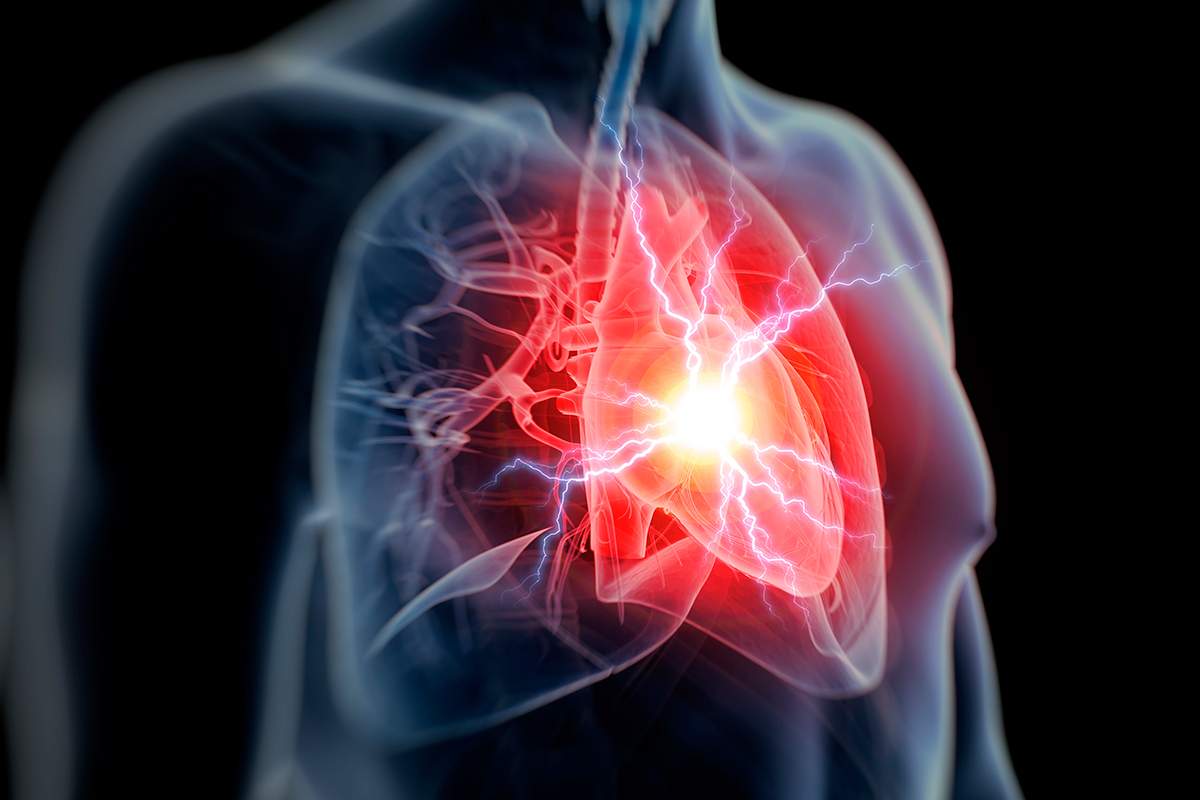 Patients who get a pump to treat heart failure or other heart issues tend to face a lifetime on medication to prevent infection, as their blood is constantly running against an unnatural material. These drugs can be intense, and carry many side effects. 'It can be very difficult to keep the right balance of medication, especially in pediatric patients, who are therefore at risk of excessive bleeding or dangerous clotting.' 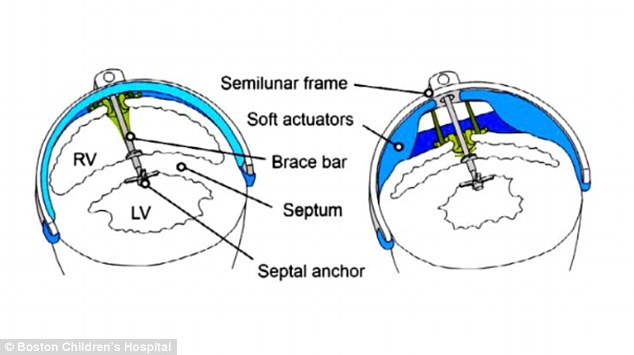 By using external actuators to help squeeze blood through the heart's own chamber, Dr Vasilyev's team has designed a system that could theoretically work with minimal use of anticoagulants.

Tags: Soft robotic sleeve hugs the heart to keep it beating - and could save patients from a lifetime on post-surgery drugs. 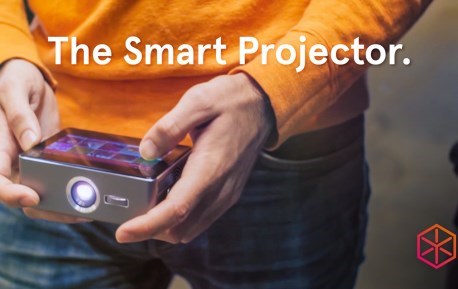 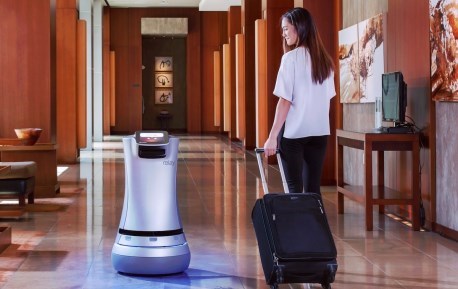 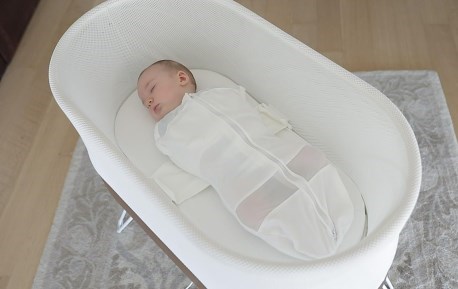 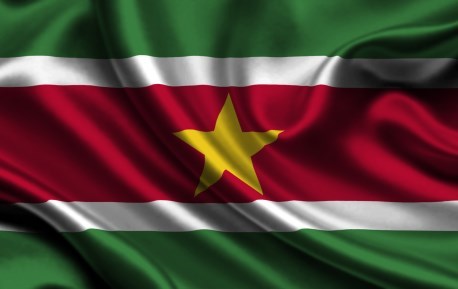 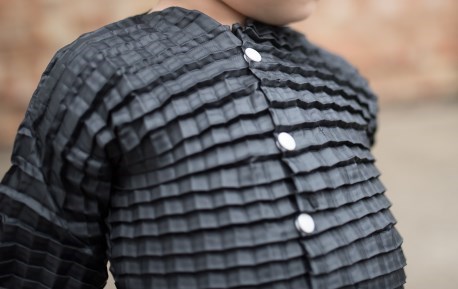 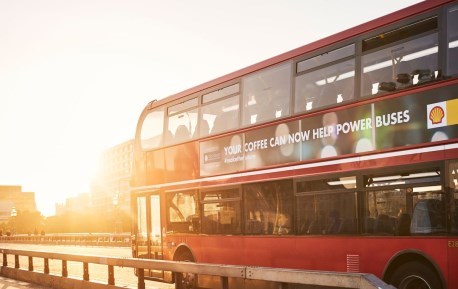