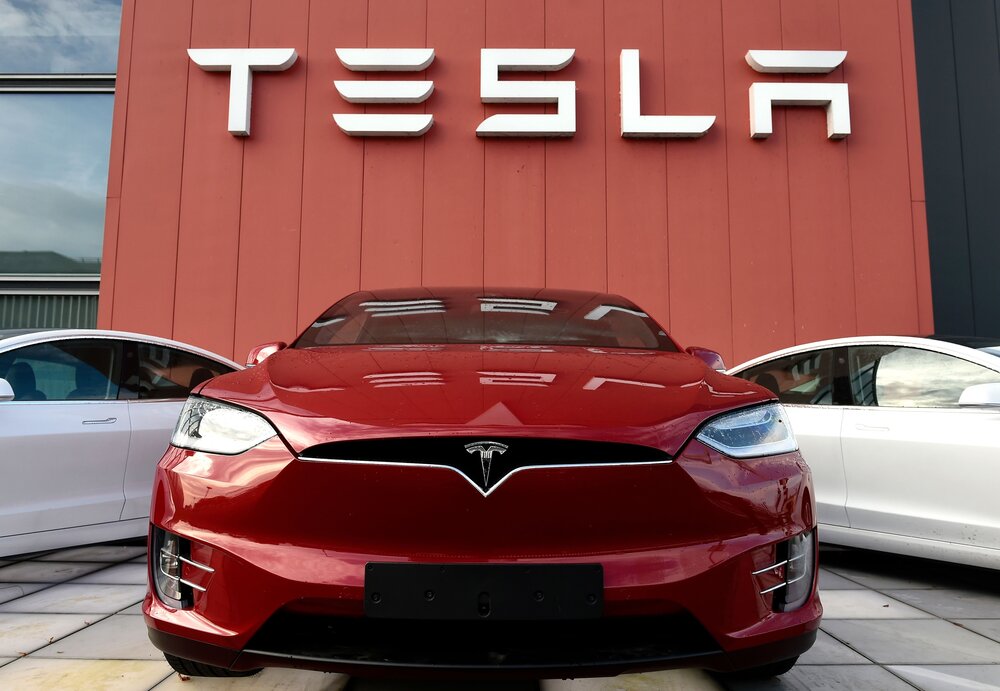 Tesla is one of the world's most valuable companies and remains the world's most valuable automaker with a market capitalization of nearly US$1 trillion. The company had the most worldwide sales of battery electric vehicles and plug-in electric vehicles, capturing 23% of the battery-electric (purely electric) market and 16% of the plug-in market (which includes plug-in hybrids) in 2020.

2003 - Tesla Motors founded by Martin Eberhard and Marc Tarpenning in San Carlos, California. They serve as its CEO and CFO, respectively.

2004 - Elon Musk invests $30 million and joins Tesla as the Chairman of its Board of Directors.

2006 - Tesla showcases the prototype for its first car, the all-electric Roadster. 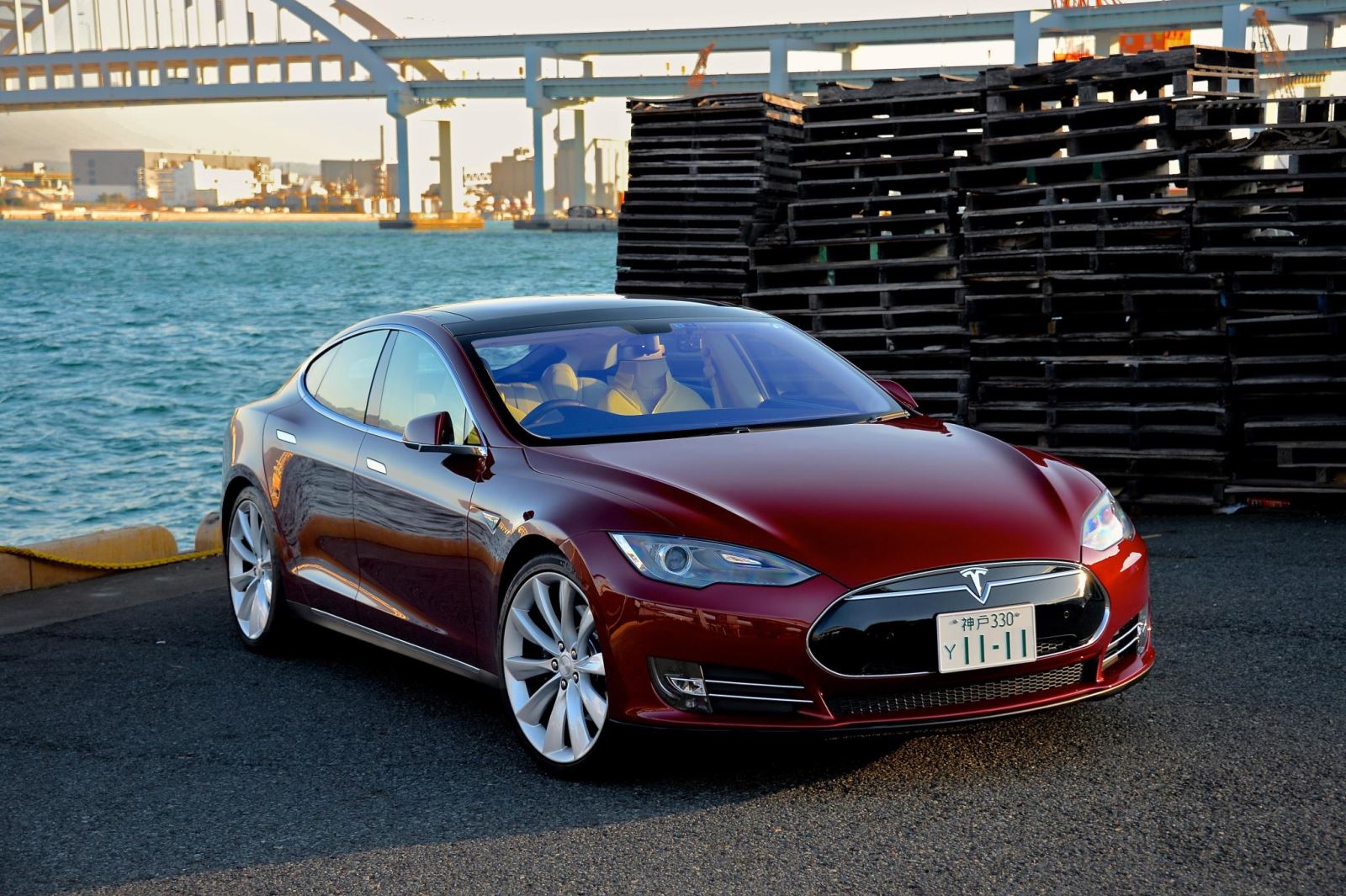 2008 - Tesla announces its plans for the Model S sedan.

2009 - Facing financial troubles, Tesla seeks investment from Daimler AG and a loan from the Department of Energy. Tesla relocates its headquarters to Palo Alto, where it remains to this day.

2011 - Tesla showcases the prototype for its Model S, the company's first sedan. 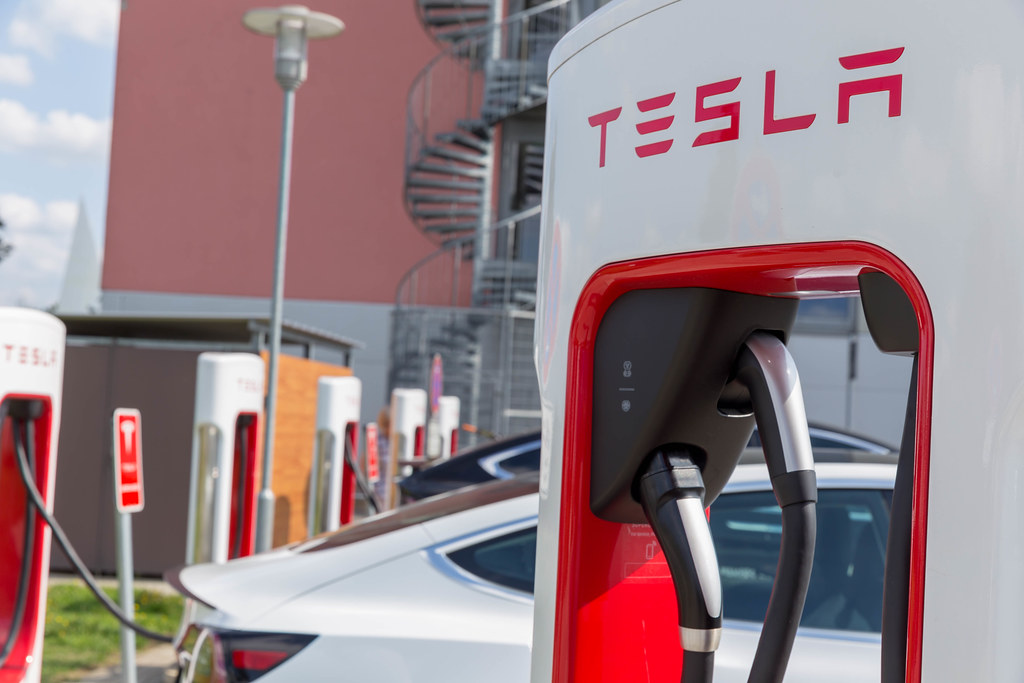 2014 - Tesla announces its Nevada Gigafactory, where the company will manufacture the batteries for all of its products.

2015 - The company enters the solar power market, announcing a line of products to power homes and businesses based on a combination of solar panels and batteries.

2016 - Tesla announces plans for the Model 3 sedan, its first car aimed at a mass market. 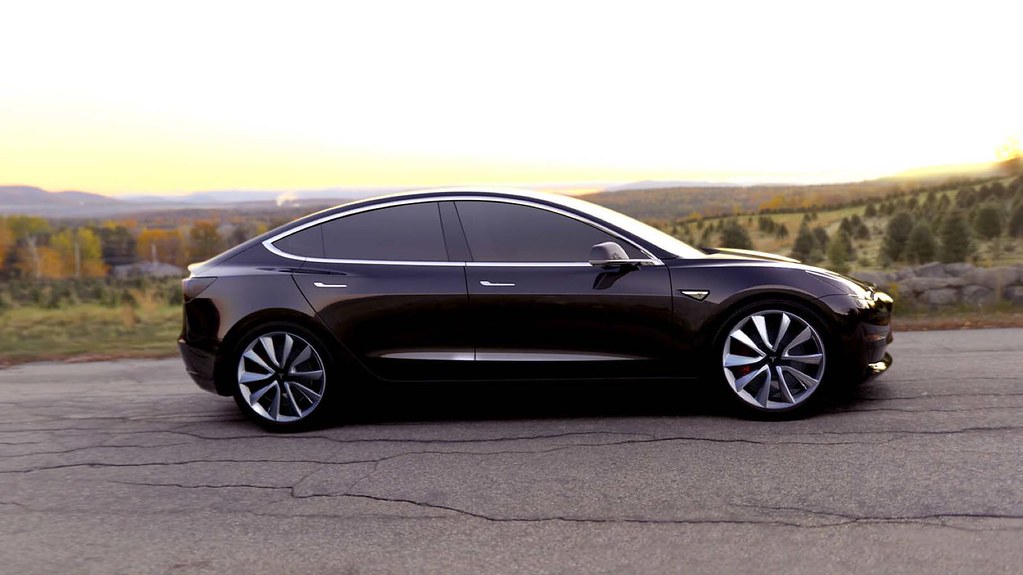 2017 - Tesla Motors changes its name to Tesla, Inc. This remains the company's name to this day.

2018 - Tesla misses quotas for the Model 3 sedan, producing over a three-month period less than half of what it had forecast it could produce in one week.

2019 - Musk and Tesla unveil the "Cybertruck," an electric six-seater pickup truck. Musk later claims that Tesla has gotten 250,000 orders for the Cybertruck.

2020 - On the wave of a strong fiscal quarter and analyst upgrades, Tesla stock surges, eventually reaching over $900.

According to thestreet.com; en.wikipedia. Source of photo: internet