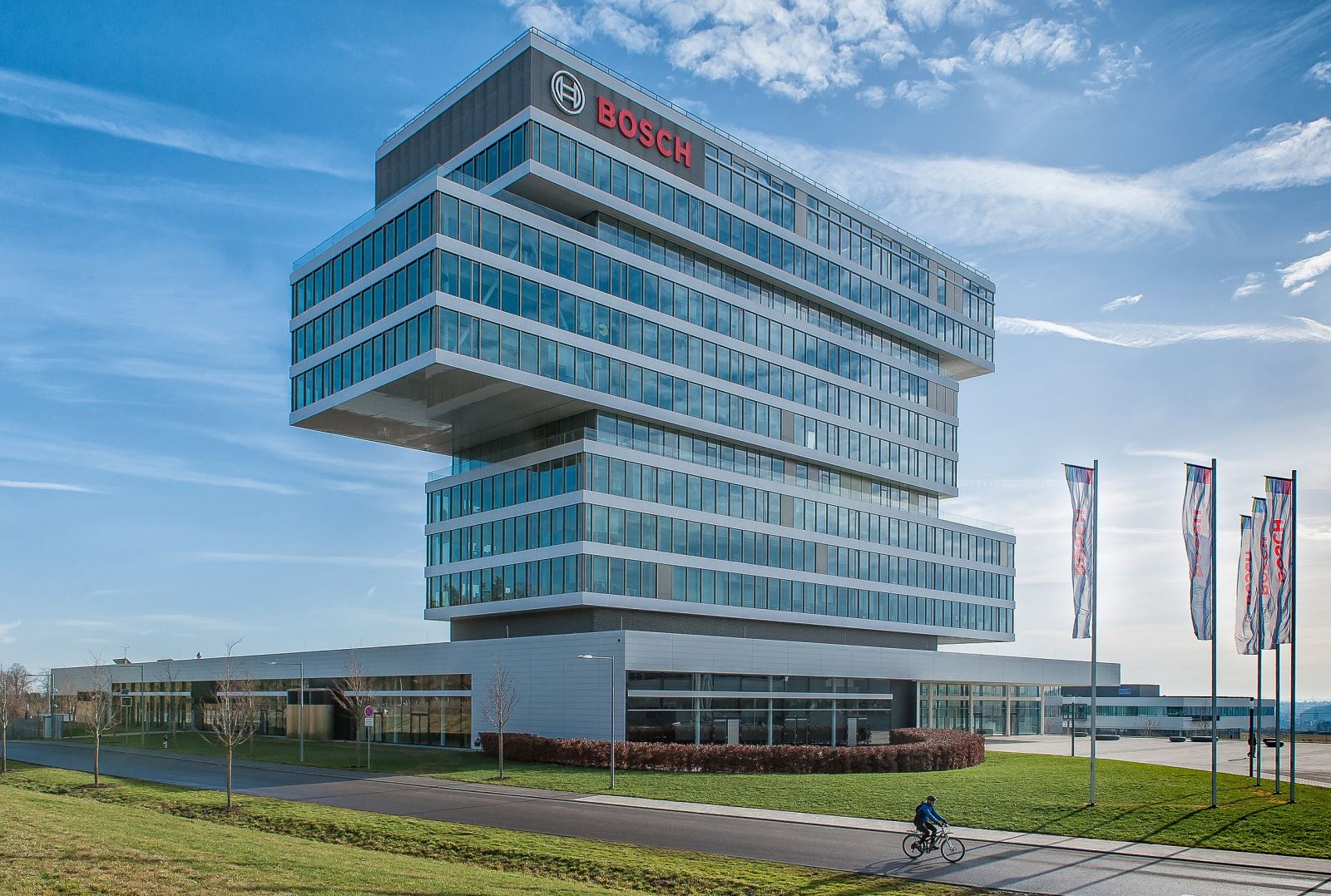 In 1886, the company was founded by Robert Bosch in Stuttgart

In 1887, Bosch presented a low voltage magneto for gas engines

From 1897, Bosch started installing magneto ignition devices into automobiles and became a supplier of an ignition system.

In 1901 Bosch opened its first factory, in Stuttgart and introduced the 8-hour day for workers.

In 1910, the Feuerbach plant was built near Stuttgart, where Bosch started to produce headlights in 1913. 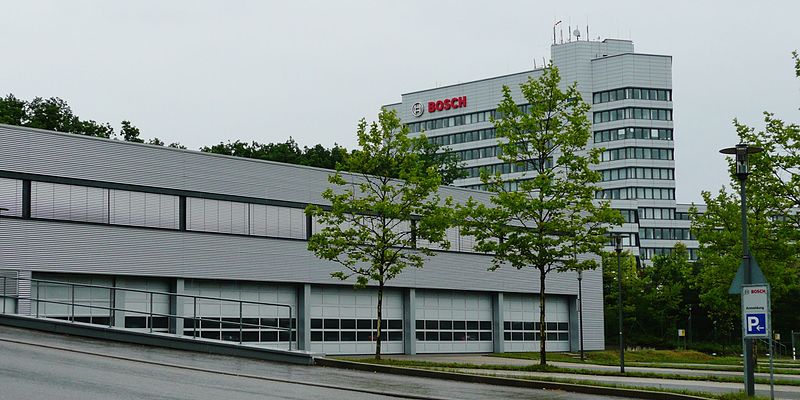 In 1917, Bosch became a corporation

In 1964, Robert Bosch Stiftung was founded. Bosch founded a new development center in Schwieberdingen in 1968, and the headquarters moved to Gerlingen in 1970.

In 2002, Bosch acquired Philips CSI, which at the time was manufacturing a broad range of professional communication and security products and systems including CCTV, congress and public address systems.

In 2003, Bosch invented the common rail fuel injection with piezo-injectors, the digital car radio with a disc drive, and the cordless screwdriver with a lithium-ion battery

In 2009, Bosch invested about 3.6 billion Euro in development and research. Approximately 3900 patents are published per year

In June 2021, Bosch christened its newly built semiconductor manufacturing plant in which it invested $1.2 billion, its largest-ever spending on a single project.