(WorldKings) Independence Day of Sweden is a national holiday observed in Sweden on 6 June every year.Today, let's send messages of congratulations to Sweden! 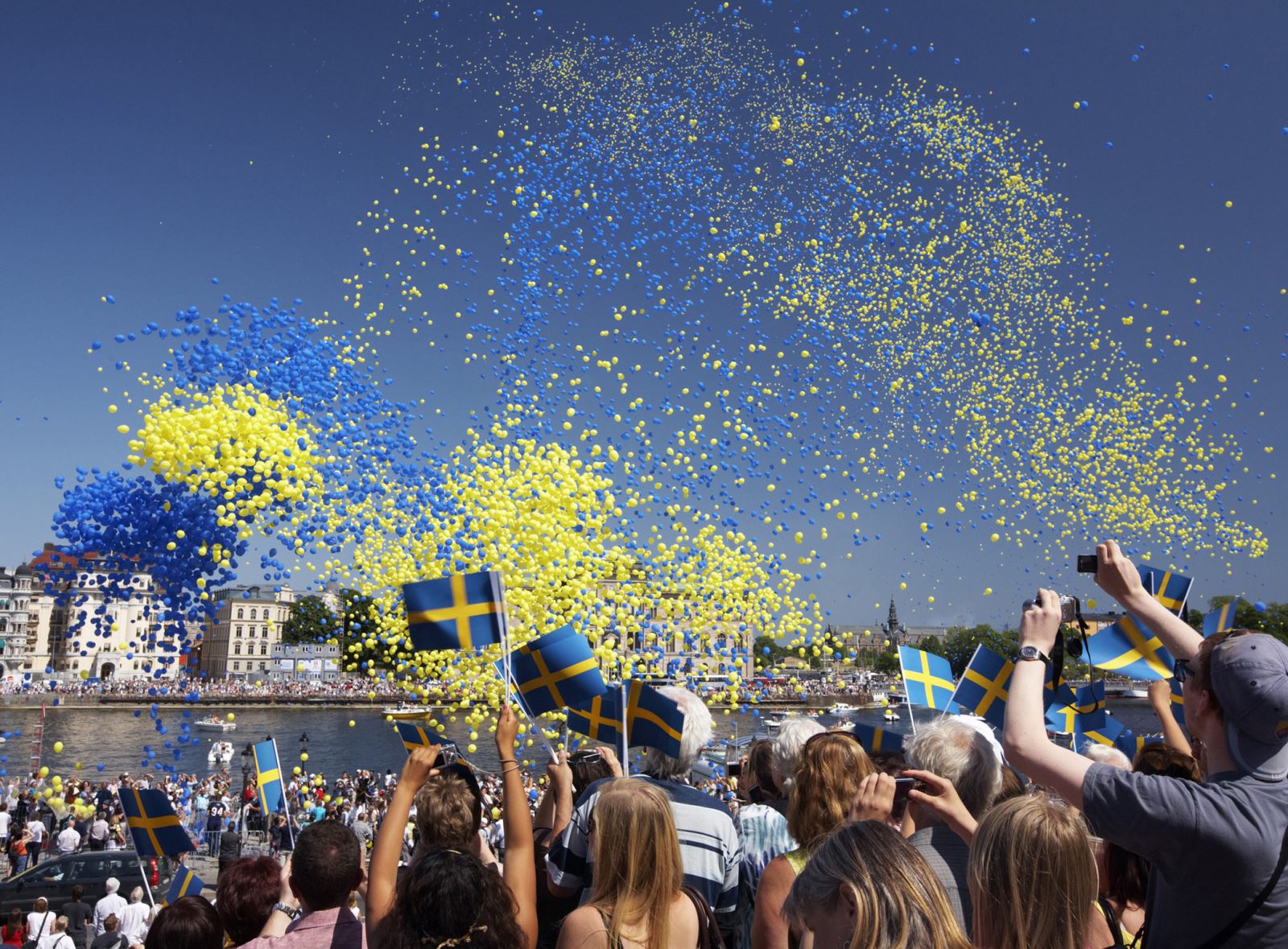 Independence Day in Sweden is on June 6. This national holiday is also called the Day of the Swedish Flag and has a long history - and two reasons for the date.

Swedes celebrate Flag Day (similar to an "Independence Day") in memory of the founding of the kingdom of Sweden by the coronation ceremony of Gustav Vasa on June 6, 1523 as well as the confirmatory of the constitution law on June 6 of 1809. This date was selected to be the official National Day of Sweden in the year 1983. It had actually been celebrated already as the Day of the Swedish Flag since 1916.

Sweden's Independence Day has been a public holiday only since 2005. In Swedish, the Day of the Swedish Flag is "Svenska flaggans dag". 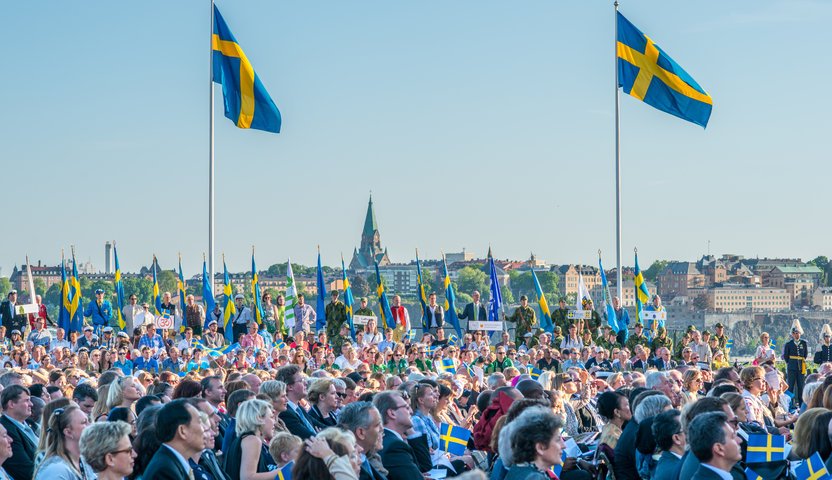 Sweden, officially the Kingdom of Sweden, is a Scandinavian country in Northern Europe. It borders Norway to the west and Finland to the east, and is connected to Denmark in the southwest via a bridge-tunnel across the Öresund. At 450,295 square kilometres (173,860 sq mi), Sweden is the third-largest country in the European Union by area, with a total population of over 9.8 million. Sweden consequently has a low population density of 21 inhabitants per square kilometre (54/sq mi), with the highest concentration in the southern half of the country. Approximately 85% of the population lives in urban areas. Southern Sweden is predominantlyagricultural, while the north is heavily forested. Sweden is part of the geographical area of Fennoscandia. The climate is in general very mild for its northerly latitude due to significant maritime influence, that in spite of this still retains warm continental summers. 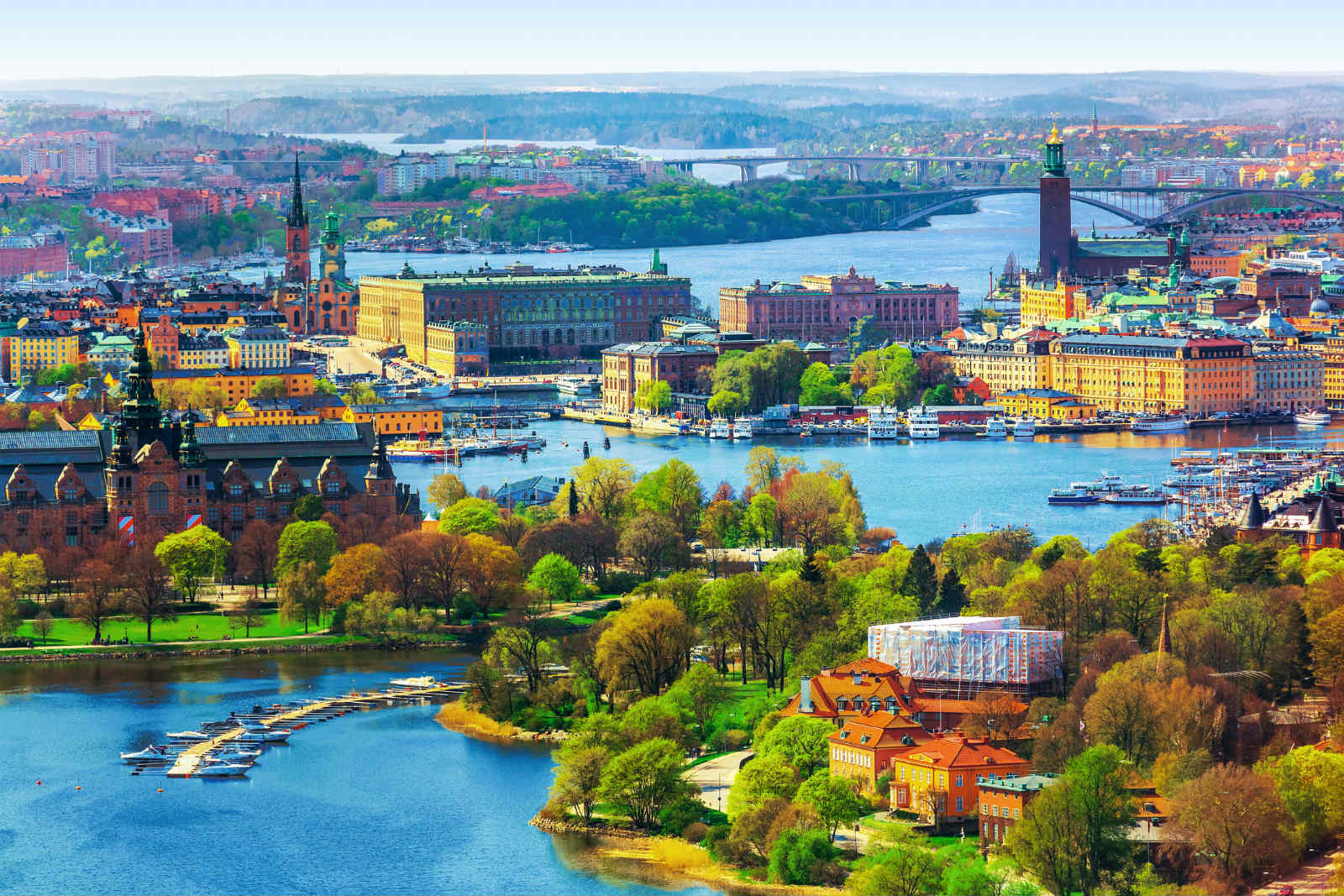 Today, Sweden is a constitutional monarchy and a parliamentary democracy, with the Monarch as the head of state. The capital cityis Stockholm, which is also the most populous city in the country. Legislative power is vested in the 349-member unicameral Riksdag. Executive power is exercised by the Government, chaired by the Prime Minister. Sweden is a unitary state, currently divided into 21 counties and 290 municipalities. Sweden maintains a Nordic social welfare system that provides universal health care and tertiary education for its citizens. It has the world's eighth-highest per capita income and ranks highly in numerous metrics of national performance, including quality of life, health, education, protection of civil liberties, economic competitiveness, equality, prosperityand human development. 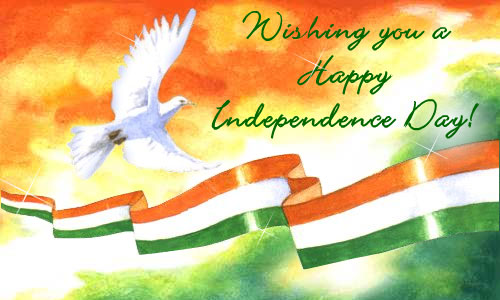 According to wikipedia.org and goscandinavia.about.com