Although officially observed only in Portugal, Portuguese citizens and emigrants throughout the world celebrate this holiday. The date commemorates the death of national literary icon Luís de Camões on 10 June 1580. 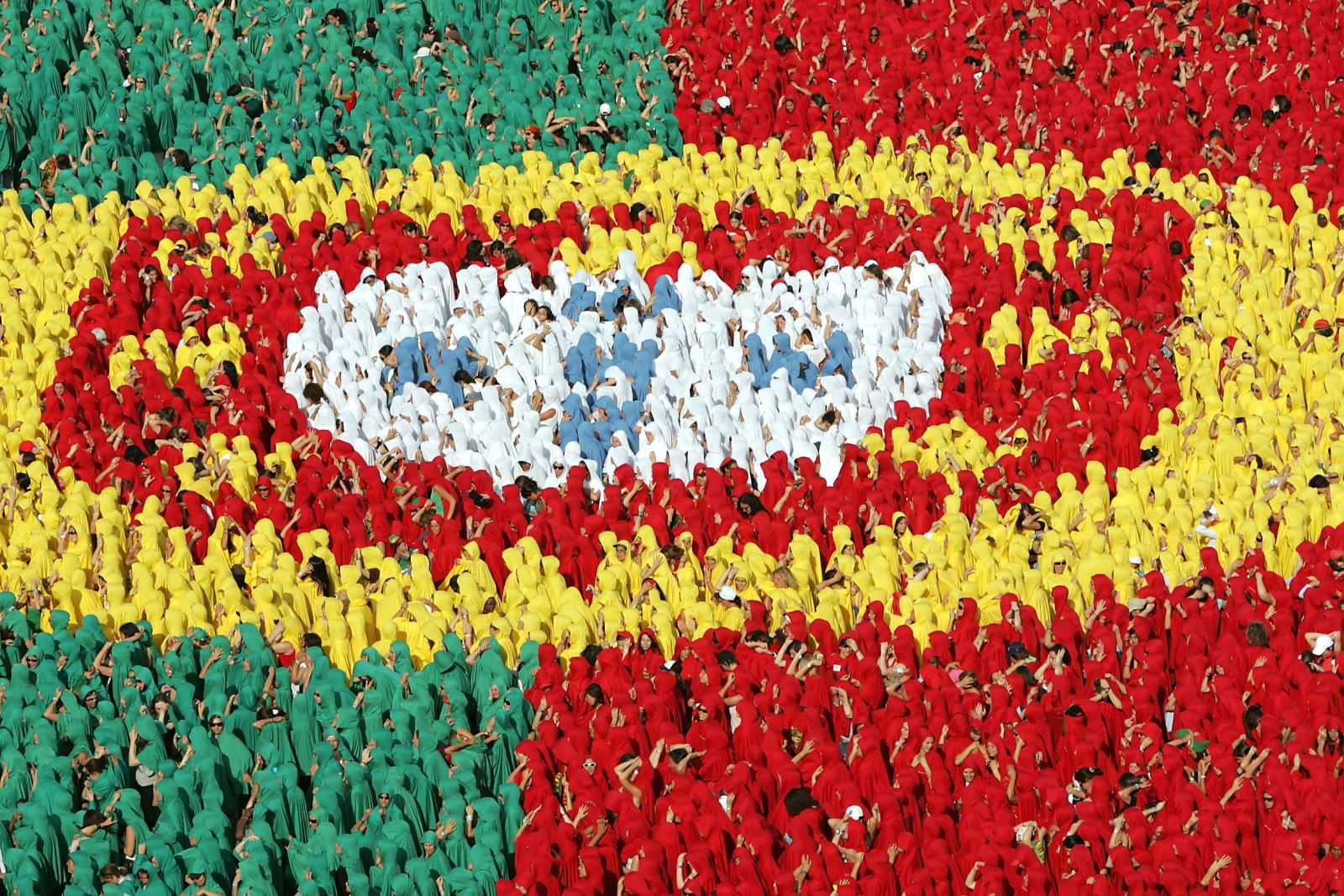 Portugal Day celebrations were officially suspended during the Carnation Revolution in 1974. Celebrations resumed after 1974 and were expanded to include the Comunidades Portuguesas, Portuguese emigrants and their descendants living in communities all around the world.

Portugal, officially the Portuguese Republic, is a country on the Iberian Peninsula, in Southwestern Europe. It is the western most country of mainland Europe, being bordered by the Atlantic Ocean to the west and south and by Spain to the north and east. The Portugal–Spain border is 1,214 km (754 mi) long and considered the longest uninterrupted border within the European Union. The republic also includes the Atlantic archipelagos of the Azores and Madeira, both autonomous regions with their own regional governments.

Portugal is a developed country with a high-income advanced economy and high living standards. It is the 5th most peaceful country in the world, maintaining a unitary semi-presidential republican form of government. It has the 18th highest Social Progress in the world, putting it ahead of other Western European countries like France, Spain and Italy. It is a member of numerous international organizations, including the United Nations, the European Union, the eurozone, OECD, NATO and the Community of Portuguese Language Countries. Portugal is also known for having decriminalized the usage of all common drugs in 2001, the first country in the world to do so. However, the sale and distribution of these drugs is still illegal in Portugal.

According to wikipedia.org and goscandinavia.about.com