(WorldKings) Independence Day (or "Day of Freedom") is an annual national holiday in the Philippines observed on June 12. Today, let's send messages of congratulations to the Philippines! 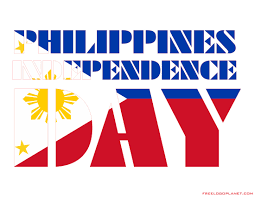 A ceremony in Manila serves as the official festivities as well as the simultaneous raising of the National Flag of the Philippines in various historical places nationwide. Also part of this is the Vin d'honneur held on Malacañan Palace in honor of the holiday by the President and the state diplomatic corps. 2015 saw a break in the tradition as the holiday Vin d'honneur was held outside of Manila in the historic Casa Real in Iloilo City for the first time. 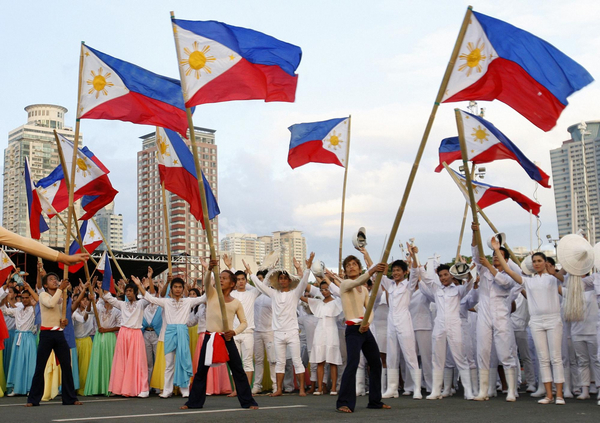 The festivities begin in Manila's Rizal Park or in selected historical landmarks of the nation as is the trend since 2011 in which the President of the Philippines, the Vice President of the Philippines, members of the state Cabinet and Congress, members of government organizations and state employees, representatives of the uniformed services (Armed Forces, National Police, Coast Guard, Bureau of Fire Protection and Bureau of Jail Management and Penology), youth uniformed organizations and business entities, veterans, people from the nation's different religions and ethic minorities, the state diplomatic corps, honored dignitaries and the general public begin the national commemorations through a simultaneous raising of the National Flag at 8 in the morning preceded by holiday honors by the AFP to the President (the flag is raised to the tune of the national anthem,Lupang Hinirang, first performed on this day in 1898) followed by wreath laying ceremonies and the Presidential holiday address. 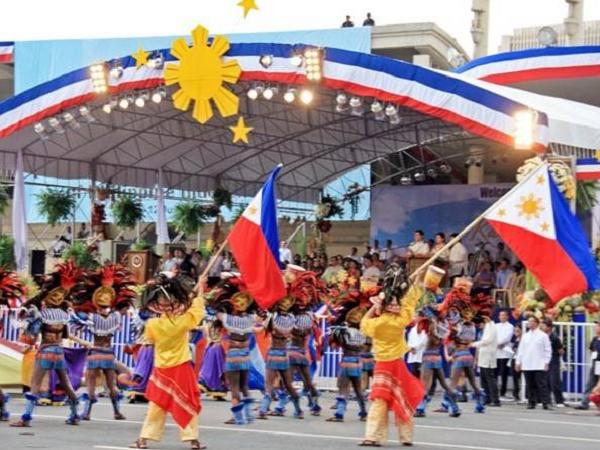 The Philippines, officially known as the Republic of the Philippines, is a sovereign island country in Southeast Asia situated in the western Pacific Ocean. It consists of about 7,641 islands that are categorized broadly under three main geographical divisions from north to south: Luzon, Visayas, andMindanao. The capital city of the Philippines is Manila and the most populous city is Quezon City, both part of Metro Manila.

The nation's large population and economic potential have led it to be classified as a middle power. It is a founding member of the United Nations, World Trade Organization, Association of Southeast Asian Nations, the Asia-Pacific Economic Cooperation forum, and the East Asia Summit. It also hosts the headquarters of the Asian Development Bank. The Philippines is considered to be anemerging market and a newly industrialized country, which has an economy transitioning from being one based on agriculture to one based more on services and manufacturing.

Now let's send messages of congratulations to the Philippines!