(WorldKings) Colombian Declaration of Independence refers to the historic events of July 20, 1810, in Santa Fe de Bogota, in the Spanish colonial Viceroyalty of New Granada. Today, let's send messages of congratulations to Colombia ! 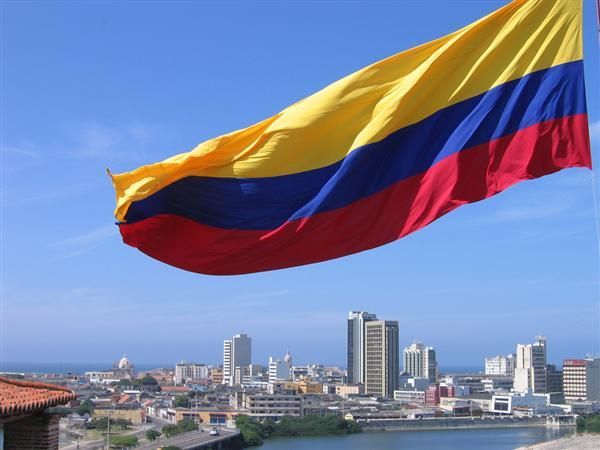 Colombian Declaration of Independence refers to the historic events of July 20, 1810, in Santa Fe de Bogota, in the Spanish colonial Vice royalty of New Granada. They resulted in the establishment of a Junta de Santa Fe that day. The experience in self-government eventually led to the creation of the Republic of Gran Colombia.

Christopher Colombus is credited with the discovery of Colombia. During the earlier times, the land of Colombia was under the Spanish rule since 1500. In 1549, Audiencia in Santa Fe de Bogotá gave capital status to New Granada, which is now a part of Colombia. On July 20, 1810, the citizens of Bogotá formed the first representative council to withstand Spanish authority, and achieved full independence in 1810. The struggle for independence in Colombia received an impetus led by great freedom fighters Simón Bolívar and Francisco de Paula Santander in New Granada which resulted in the Battle of Boyaca, on August 7, 1819. Bolívar was subsequently elected as the first president of Greater Colombia and Francisco de Paula Santander, as its vice president. 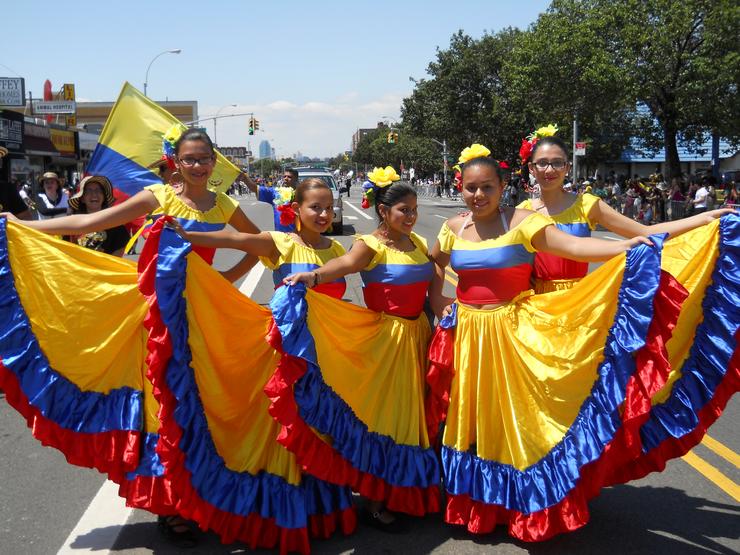 Various festivals and events are held on this occasion at different cities and towns of the country. It's also the time to organize events highlighting the traditional folk dances and songs of the region. 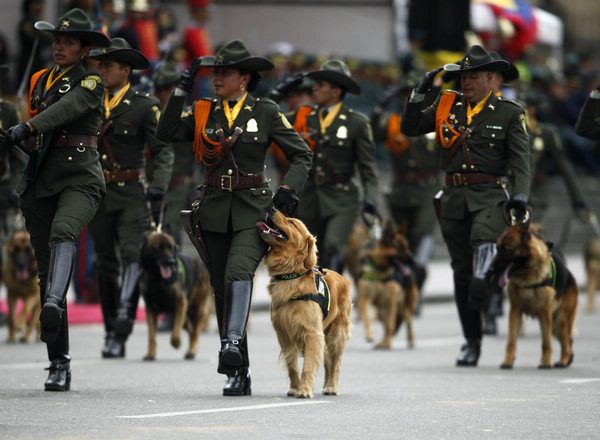 Colombia, officially the Republic of Colombia is a transcontinental country largely situated in the northwest of South America, with territories in Central America (included in some definitions of North America). Colombia is bordered to the northwest by Panama; to the east by Venezuela and Brazil; to the south by Ecuador and Peru; and it shares maritime limits with Costa Rica, Nicaragua, Honduras, Jamaica, the Dominican Republic, and Haiti. It is a unitary, constitutional republic comprising thirty-two departments. The territory of what is now Colombia was originally inhabited by indigenous peoples including the Muisca, Quimbaya, and Tairona. 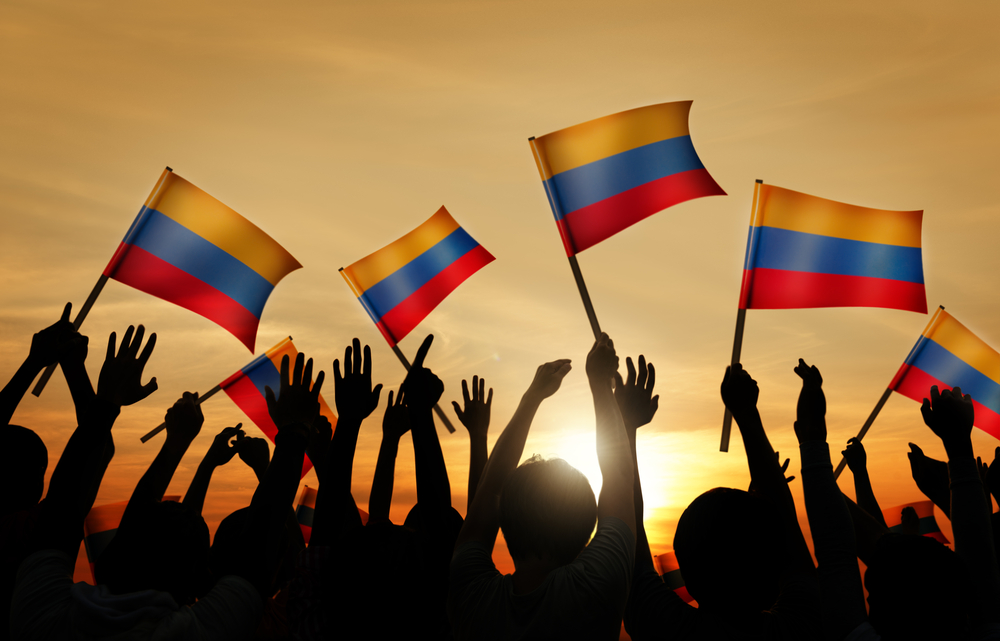 The majority of the urban centres are located in the highlands of the Andes mountains, but Colombian territory also encompassesAmazon rainforest, tropical grassland and both Caribbean and Pacific coastlines. Ecologically, Colombia is considered one of the world's 17 mega diverse countries, and of these, the most biodiverse per square kilometer. Colombia is a middle power and a regional actor with the fourth largest economy in Latin America, is part of the CIVETS group of six leading emerging markets and is an accessing member to the OECD. Colombia has a diversified economy with macroeconomic stability and favorable growth prospects in the long run. 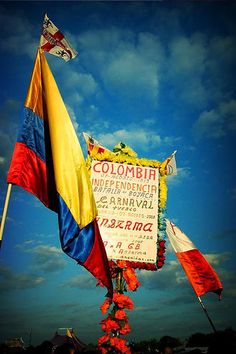 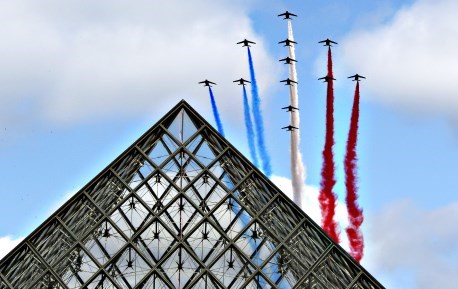 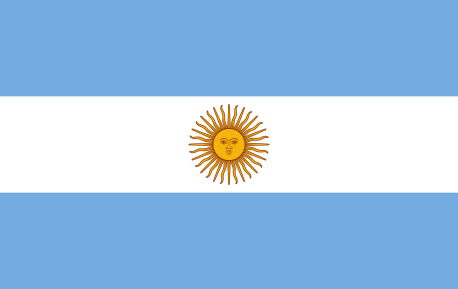 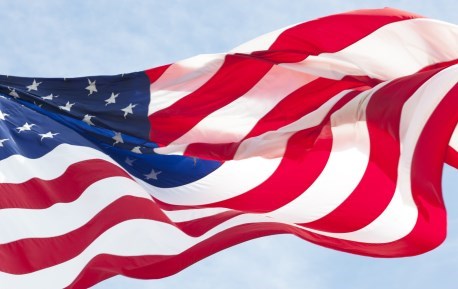 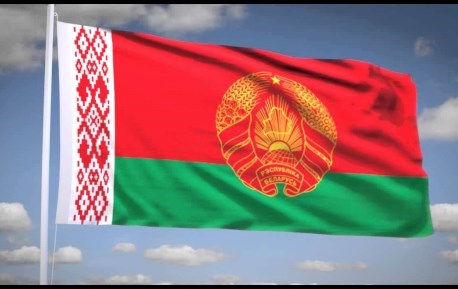 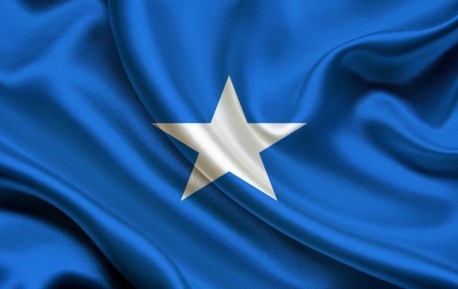 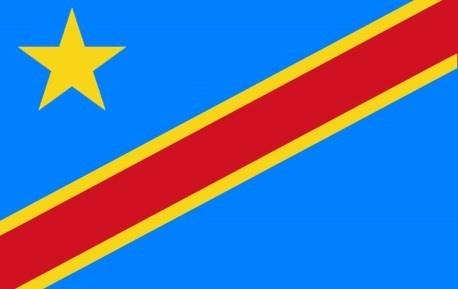