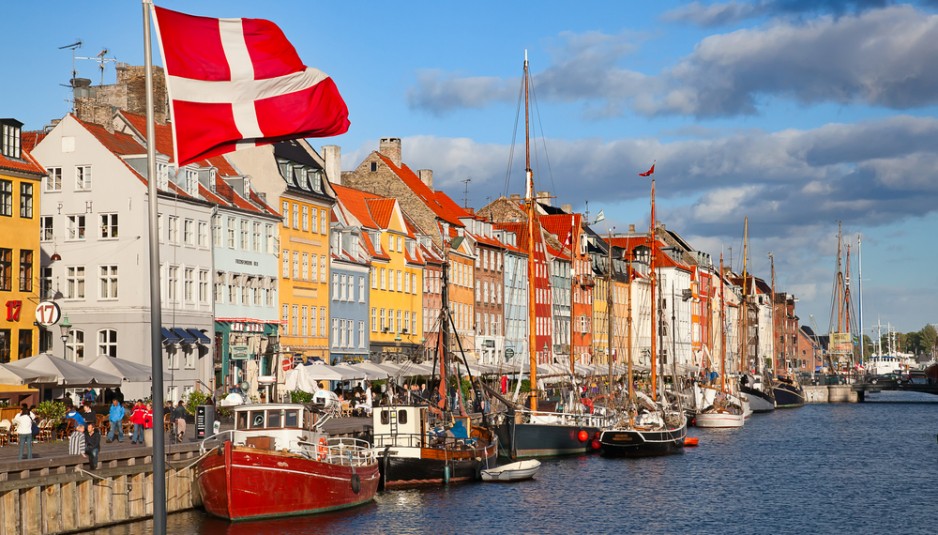 Constitution Day (Danish: Grundlovsdag), observed on 5 June, commemorates the anniversary of the signing of the Danish Constitution of 1849, which established Denmark as a constitutional monarchy, and honors the constitution of 1953, which was adopted on the same date. Almost all workplaces and shops close at noon on this particular day and political rallies and meetings are traditionally held.

The day, however, is not widely used to celebrate the constitution or national day as is seen in other countries, such as in Norway. This day is also Father's Day in Denmark. 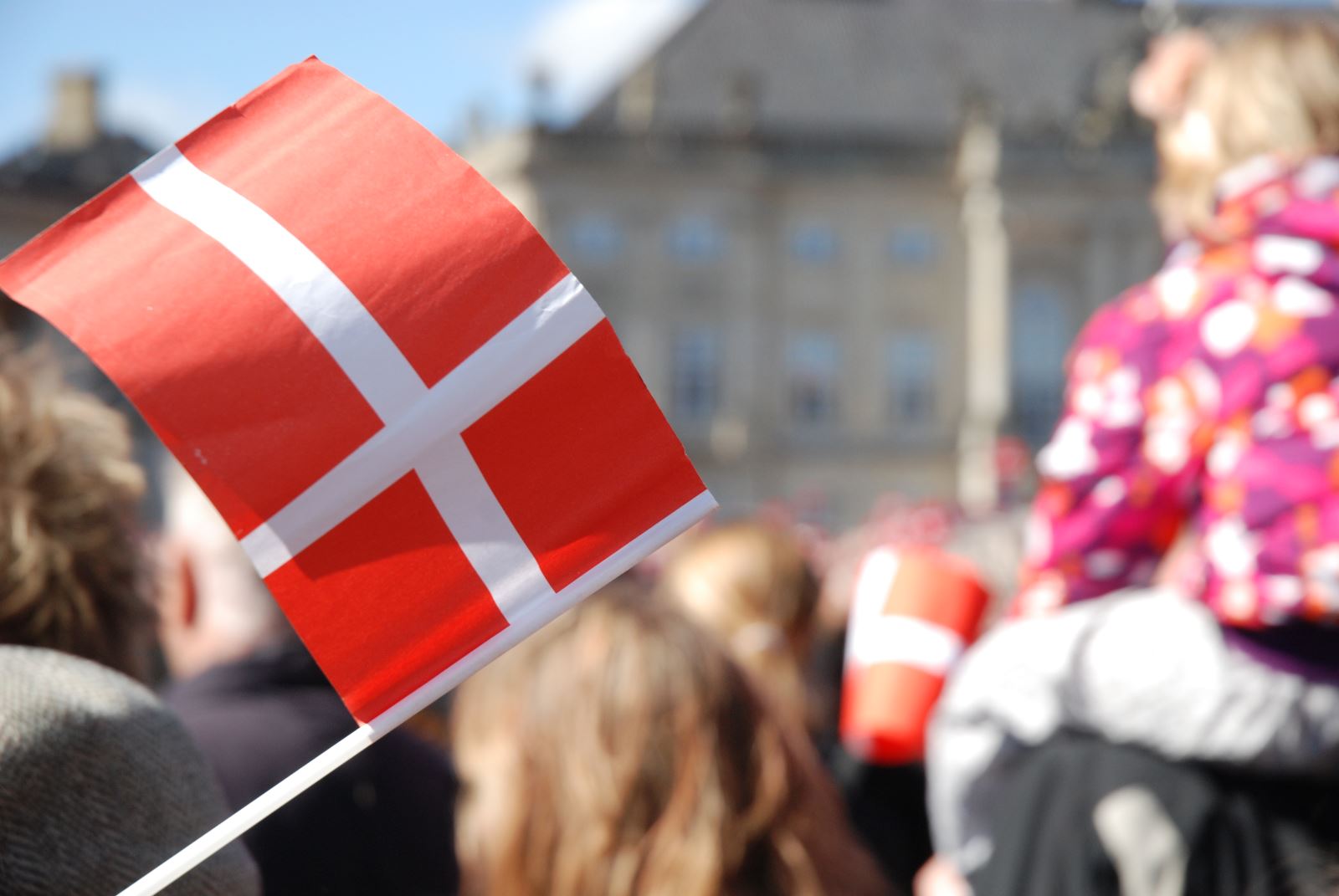 Denmark  is a Scandinavian country in Europe. The southernmost of the Nordic countries, it is south-west of Sweden and south of Norway, and bordered to the south by Germany. The Kingdom of Denmark is a sovereign state that comprises Denmark proper and two autonomous constituent countries in the North Atlantic Ocean: the Faroe Islands and Greenland. Denmark has an area of 42,924 square kilometres (16,573 sq mi), and a population of 5.7 million. The country consists of a peninsula, Jutland, and an archipelago of 443 named islands, of which around 70 are inhabited. The islands are characterised by flat, arable land and sandy coasts, low elevation and a temperate climate. 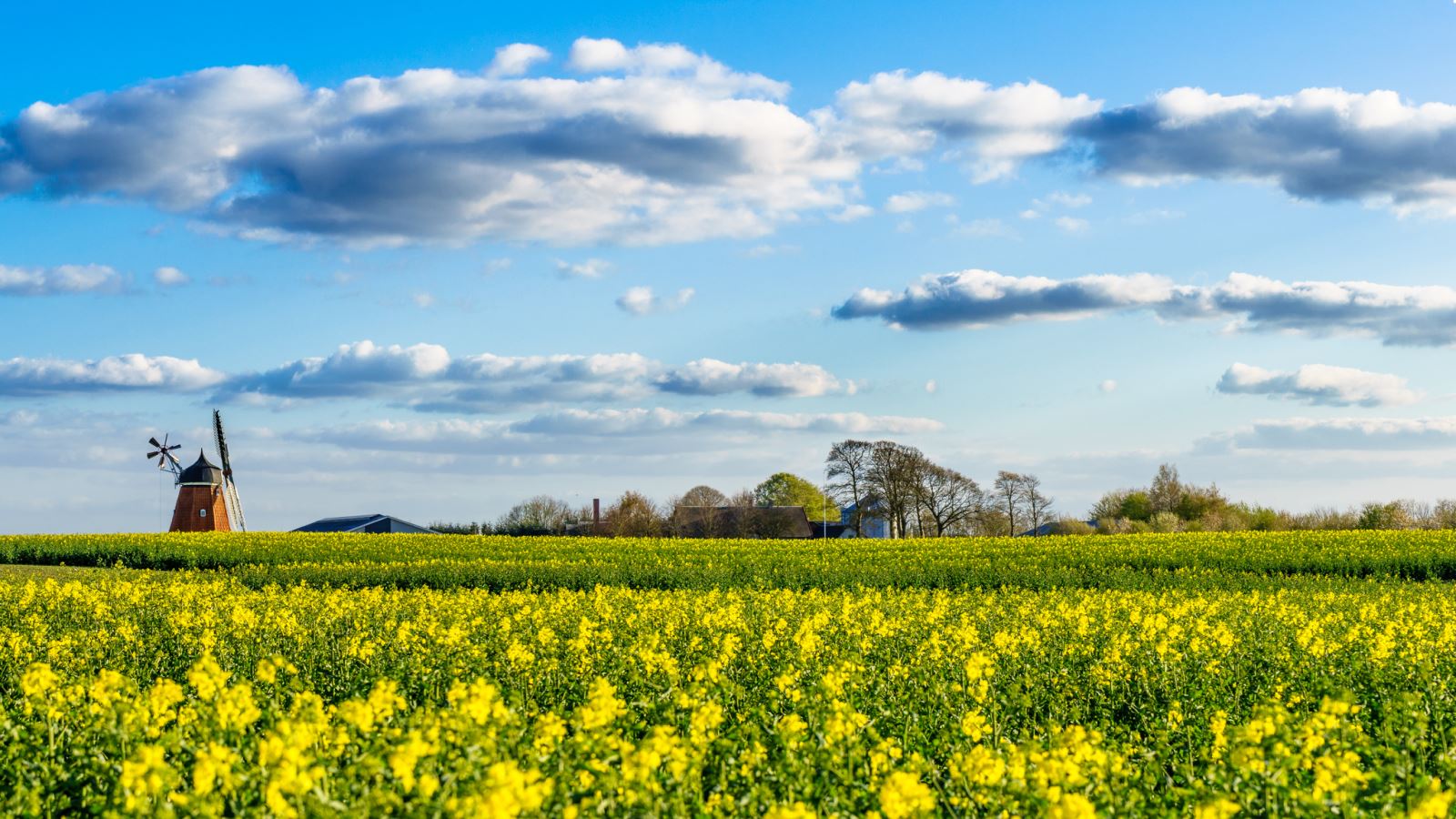 Danes enjoy a high standard of living and the country ranks highly in some metrics of national performance, including education, health care, protection of civil liberties,democratic governance, prosperity and human development. The country ranks as having the world's highest social mobility, a high level of income equality, is the least corrupt country in the world, has one of the world's highest per capita incomes, and one of the world's highest personal income tax rates. A large majority of Danes are members of the Lutheran State Church, though the Constitution guarantees freedom of religion.