(Worldkings) E3 is the world's premier trade show for computer and video games and related products. The show is owned by the Entertainment Software Association (ESA), the U.S. association dedicated to serving the business and public affairs needs of the companies, publishing interactive games for video game consoles, handheld devices, personal computers, and the Internet.

The Electronic Entertainment Expo (E3) is like the Super Bowl, New York Fashion Week and the Detroit Auto Show all rolled into one for the video games business. Now entering its 21st year, the show serves as the games industry's premier occasion to make a big noise about all the latest games and associated technology. Though traditionally a trade-only affair, it's a huge production. Each year it fills the cavernous Los Angeles Convention Center to its bursting point, and routinely sees more than 50,000 attendees.

This year things are changing, though. While the show runs from Tuesday, June 14th, through Thursday, June 16th, the news stories will start coming thick and fast this weekend. Sony, Microsoft, Electronic Arts, Ubisoft and Bethesda are all holding huge, splashy press conferences and media events, which kick off on Sunday afternoon. There's a public component this time too, dubbed E3 Live. Lucky gamers that were able to snag a ticket in time will be able to check out the show floor until 10 p.m. and get their hands on games that won't be available until much later this year, or early 2017.

Big publishers, like Electronic Arts and Activision, are also changing their approach to the event. This year, Activision isn't showing anything on the main floor, choosing to book meetings in private rooms, while EA is moving out of the convention center entirely, and setting up a public event right next door at the The Novo in L.A. Live where fans can check out Titanfall 2,Battlefield 1, Madden, FIFA and NHL.

Nathan Vella, president of independent studio Capy Games, sees parallels between the way the whole games business is changing, and the necessary shift that the event is seeing. "To me, it seems that E3 is in a transition that matches the transition games promotion is going through," he says. "We want to build community, to speak directly to fans, to invite players into our development and offer them a chance to know more about our games and our teams. We see the value in traditional media, but we also want to see our games in players' hands. E3 isn't that type of show, and I don't even know if it wants to become it." 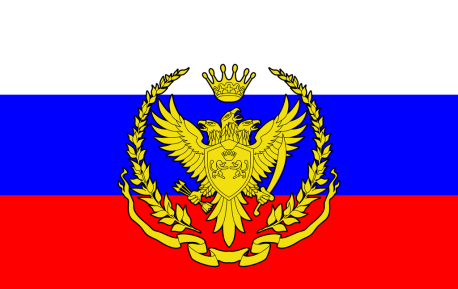 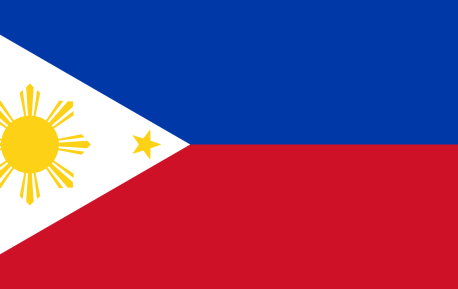 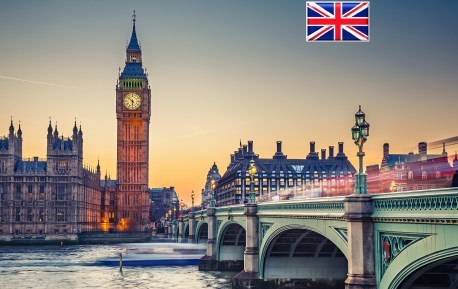 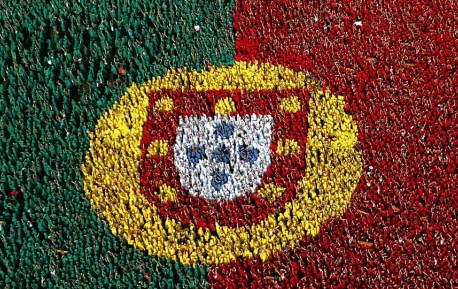 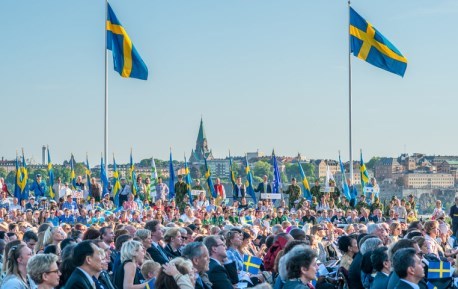 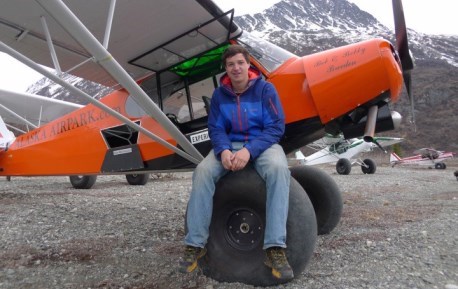