The eighth-largest retailer in the world by revenue, it operates a chain of hypermarkets, groceries stores and convenience stores, which as of December 2021, comprises its 13,894 stores in over 30 countries. 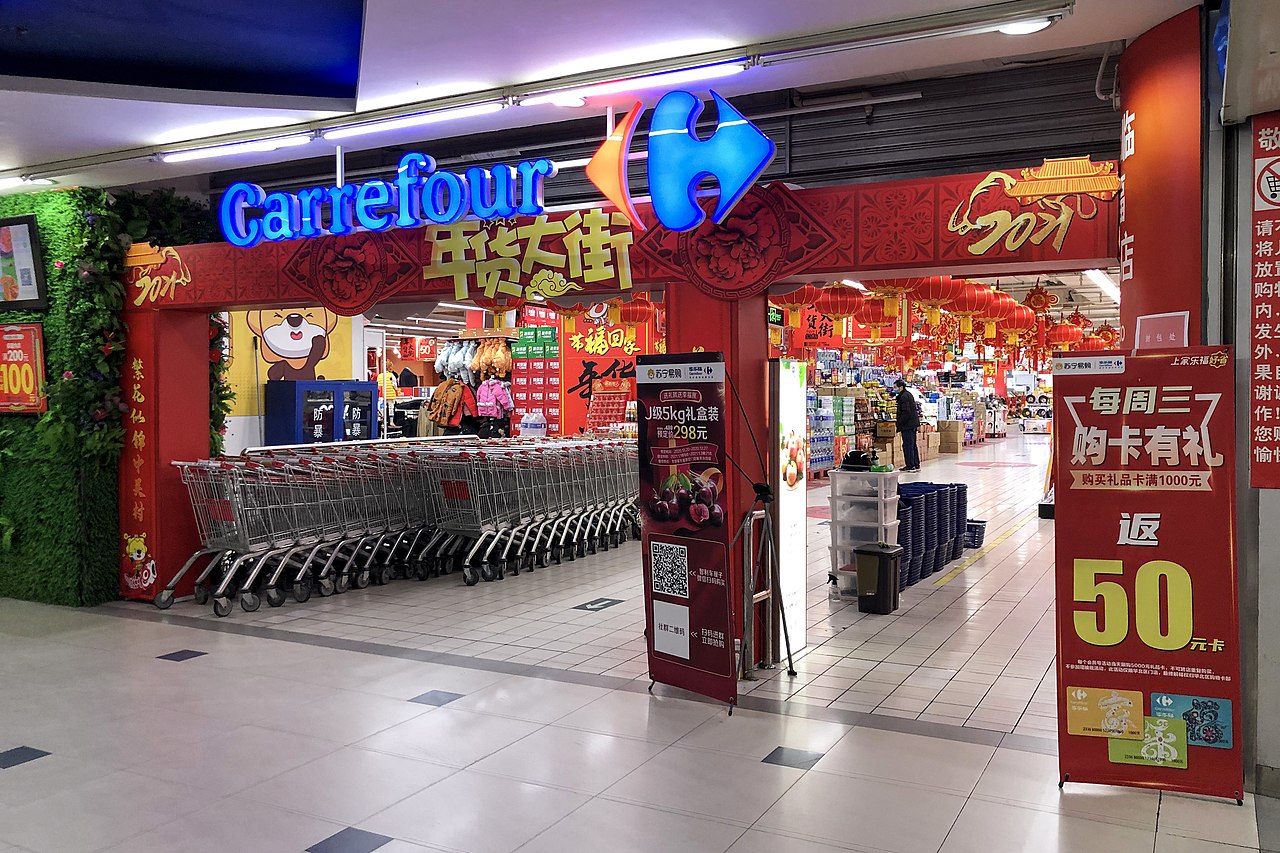 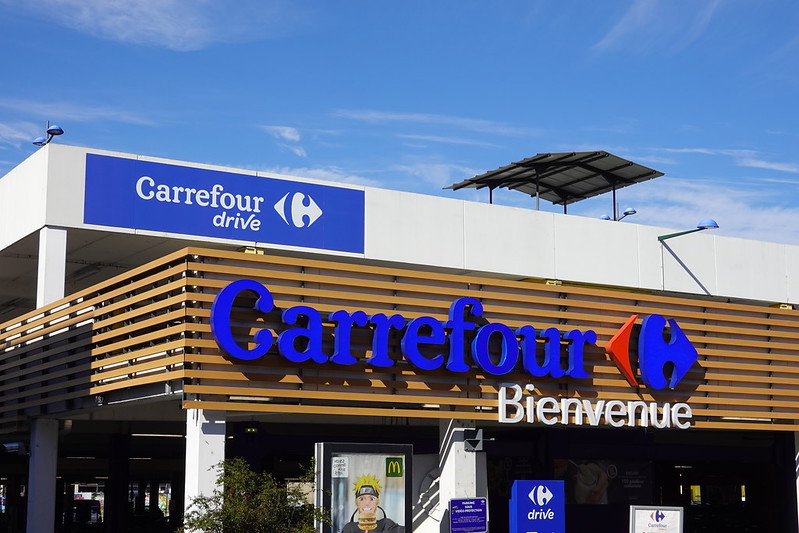 Carrefour SA operates abroad under more than two dozen names including Carrefour, Champion, Shopi, Marché Plus, Dia, Ed, and Promocash. The company's founders created the concept of the hypermarket, an expanded supermarket offering a wide variety of merchandise--including groceries, electronics, clothing, and automotive supplies--that allowed consumers to accomplish most of their shopping at one store. Hypermarkets became a rapid success, revolutionizing the retail industry in France and worldwide. 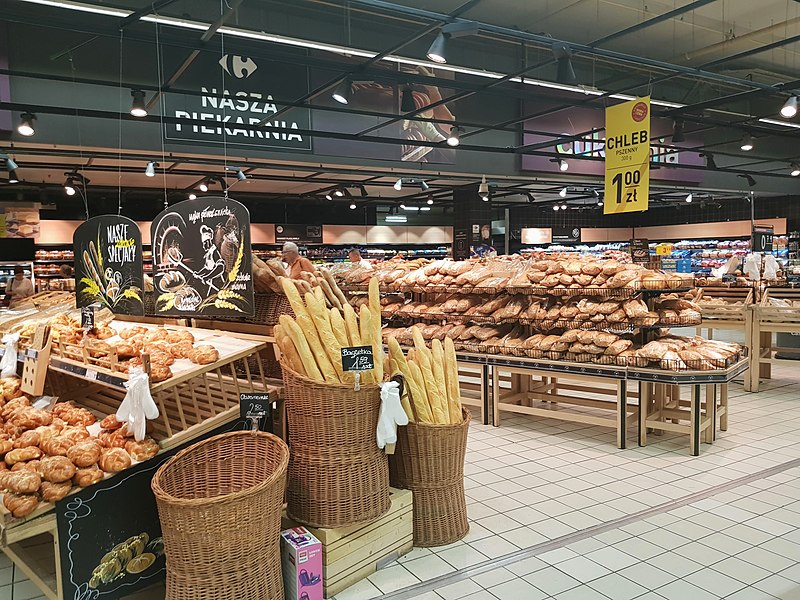 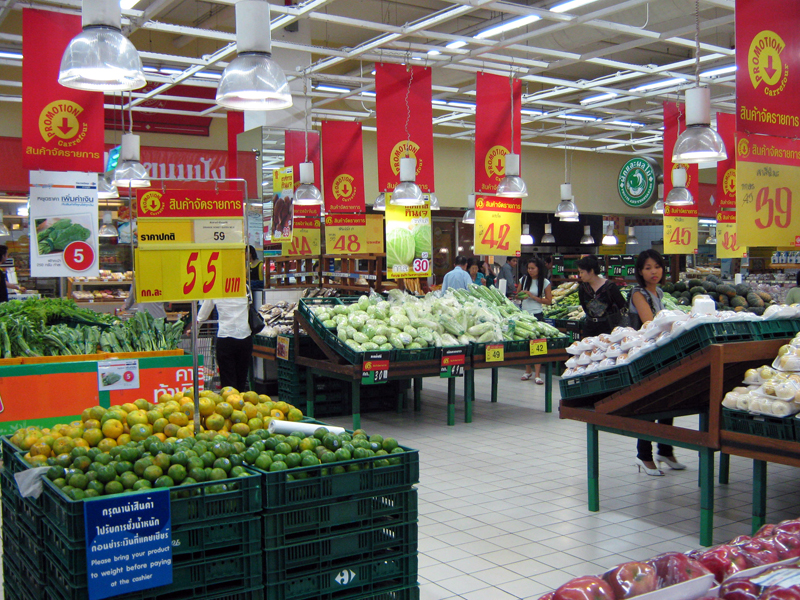 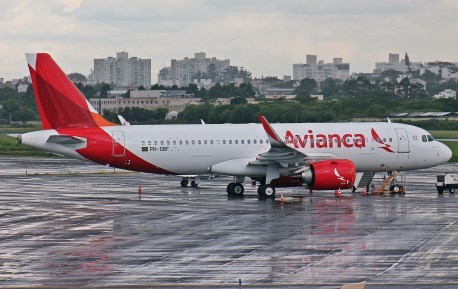 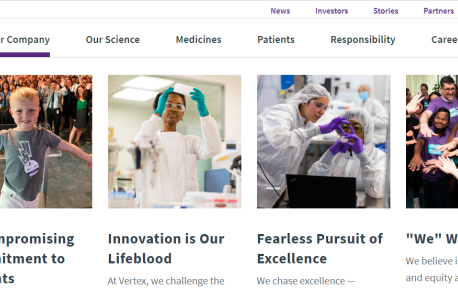 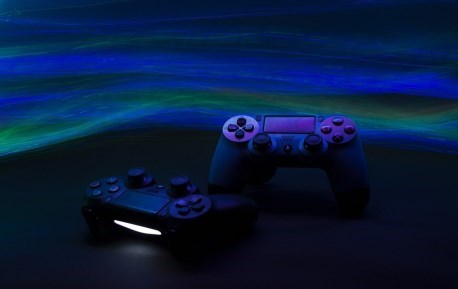 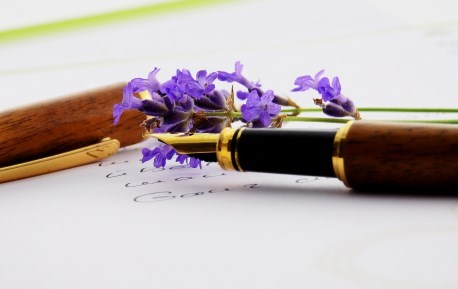 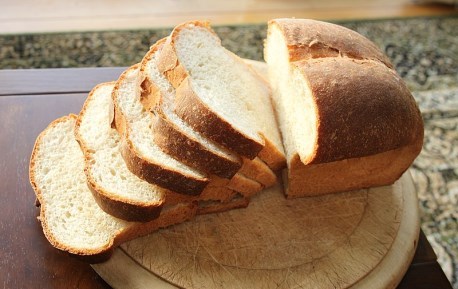 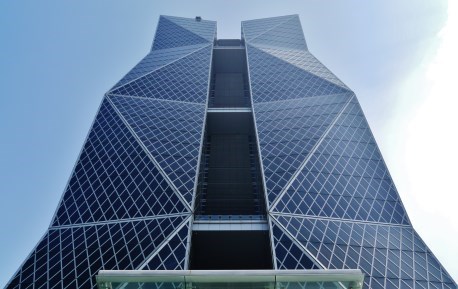