Giant Manufacturing Co. Ltd. (commonly known as Giant) is a Taiwanese bicycle manufacturer, recognized as the world's largest bicycle designer and manufacturer. Giant has manufacturing facilities in Taiwan, the Netherlands, China, and Hungary. 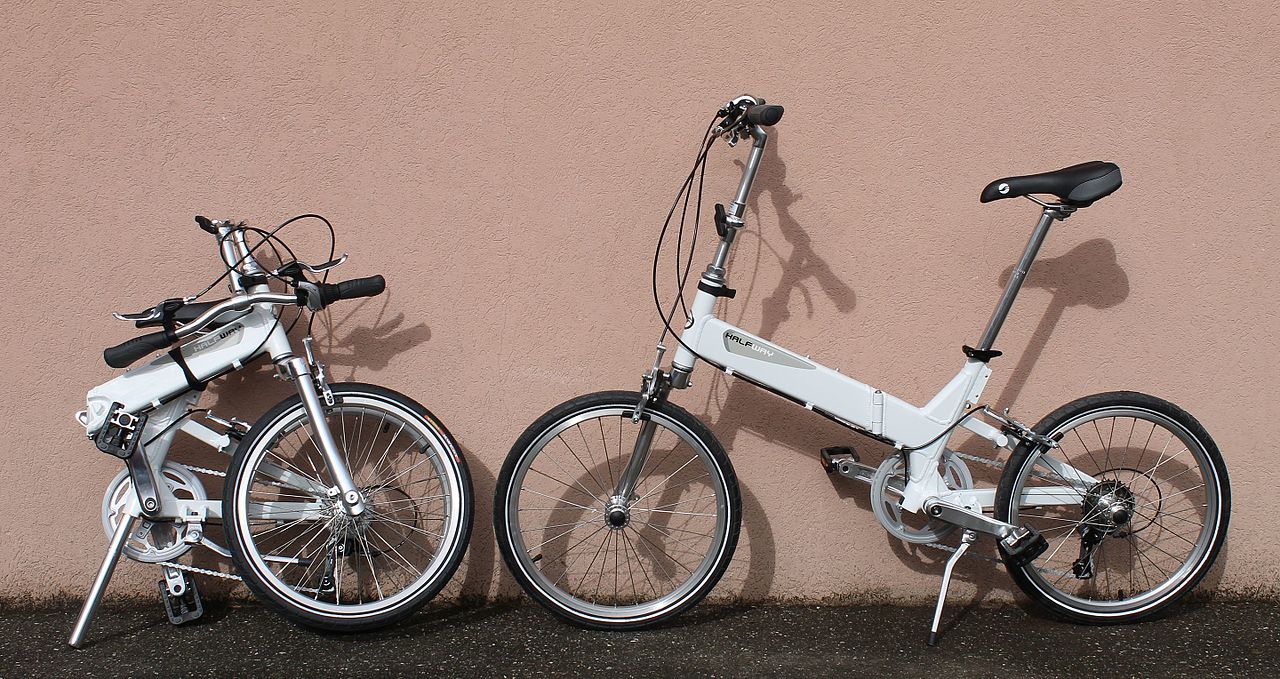 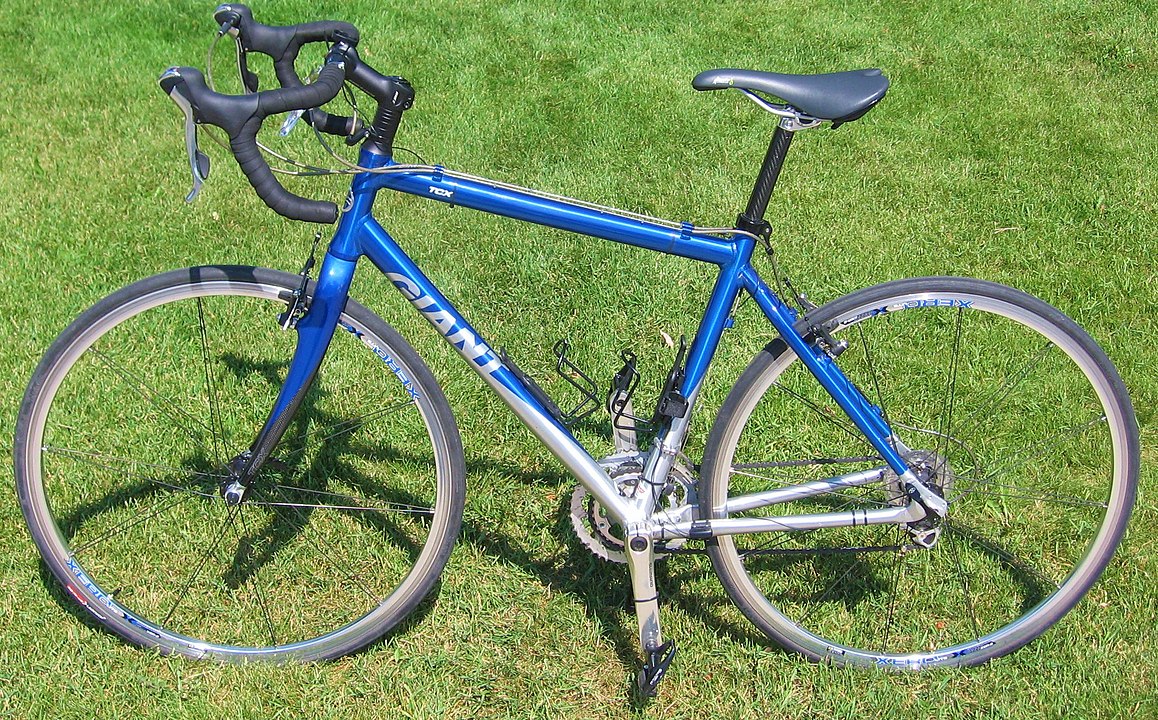 With the coronavirus pandemic, the demand for Giant's bikes has skyrocketed. Bicycle manufacturing skyrocketed in Taiwan, fueled by global demand sparked by fear of contracting the coronavirus on crowded buses and trains in Europe or America, or by the need for outdoor activities after weeks of confinement. With this increase in demand, Giant is planning to build a new large plant in the European Union. In addition, the company is moving factories from China to Taiwan. 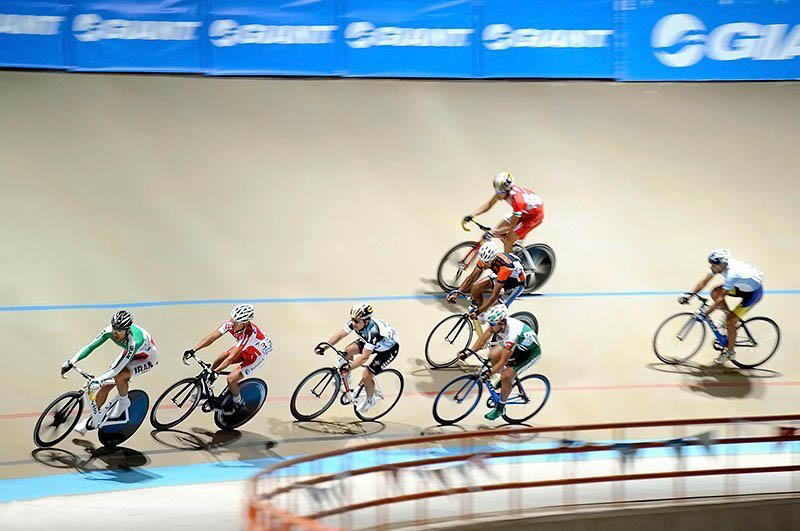 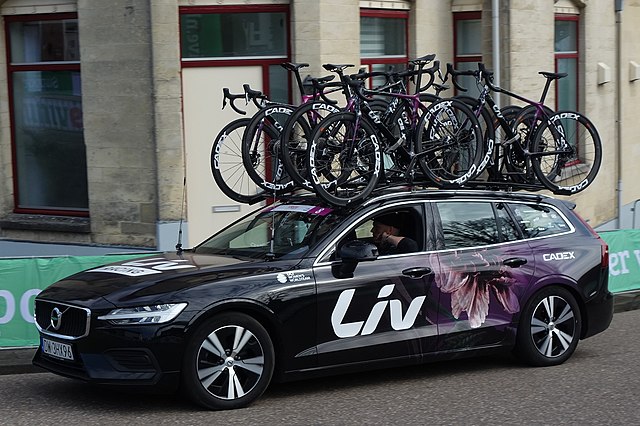 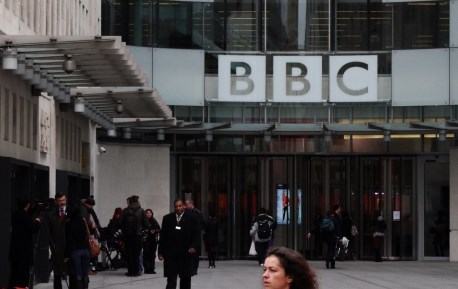 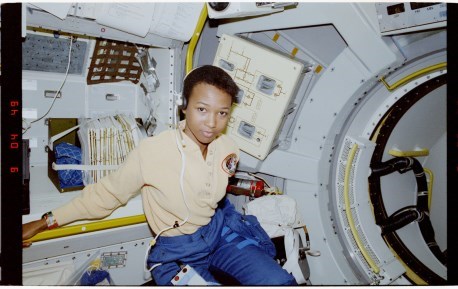 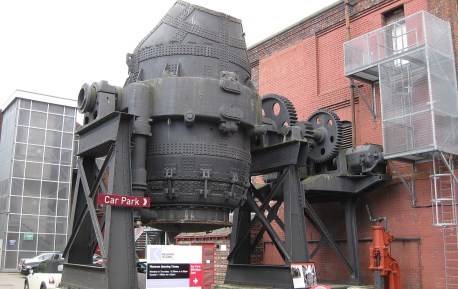 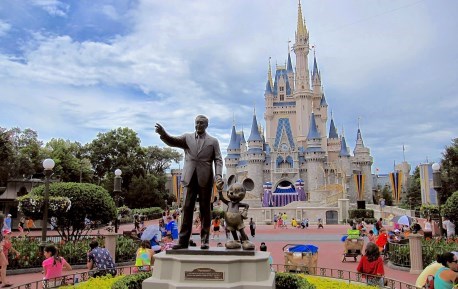 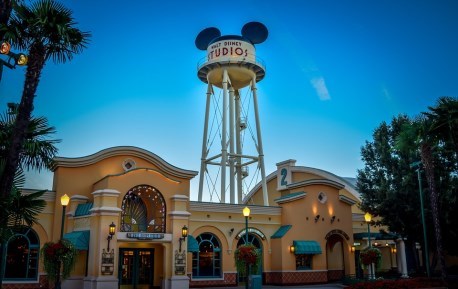 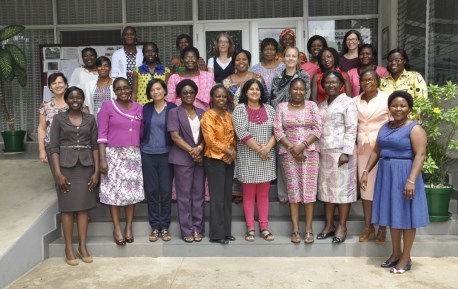