It operates through the following divisions: Power Train, Linkage and Suspension (L&S), and Two Wheels. 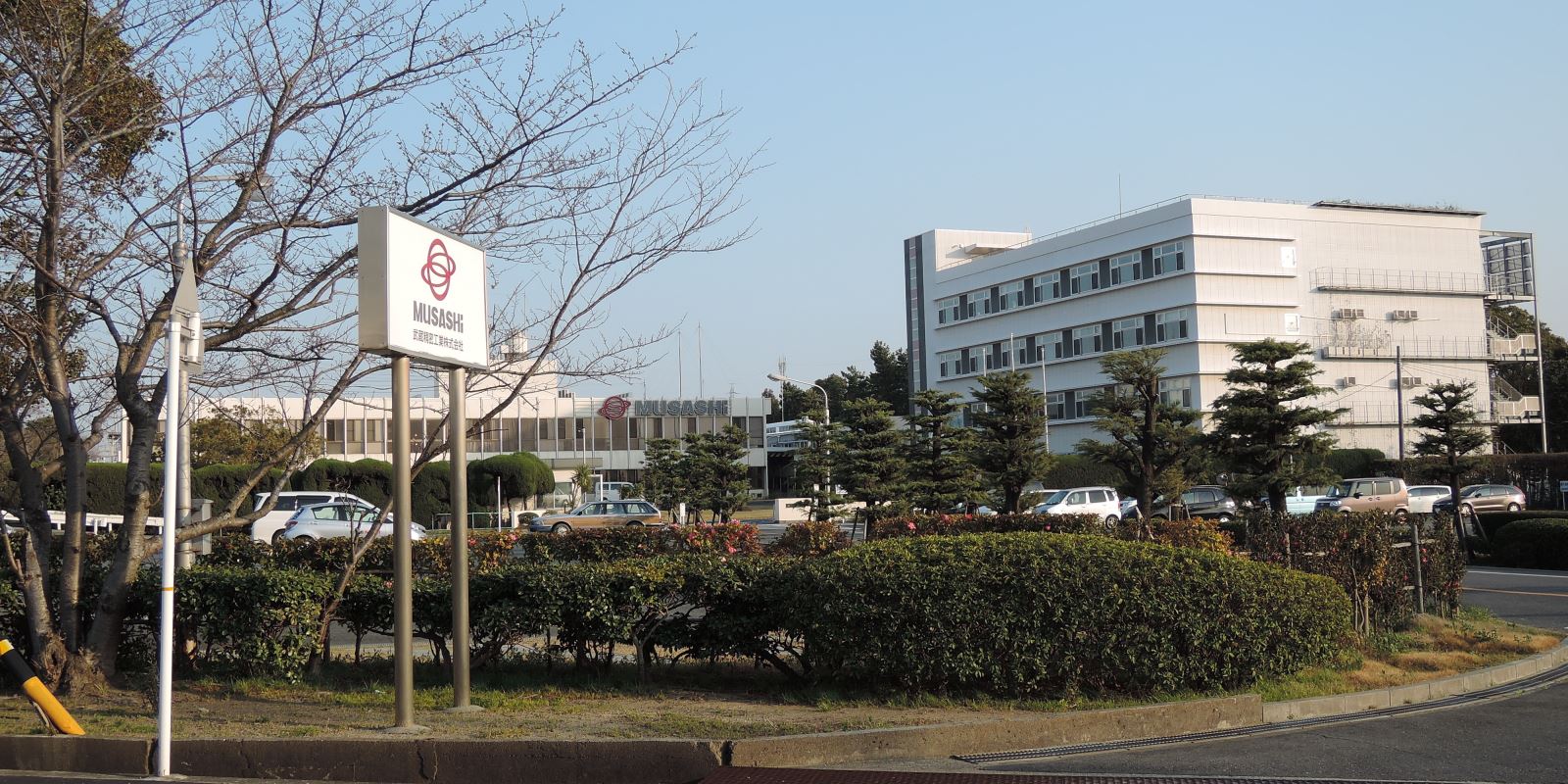 The Company has five regional segments, including Japan, North America, Europe, Asia and South America. As of March 31, 2014, the Company had 18 subsidiaries. 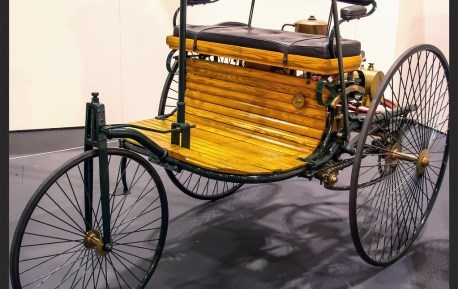 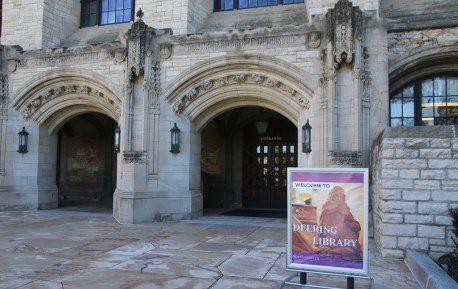 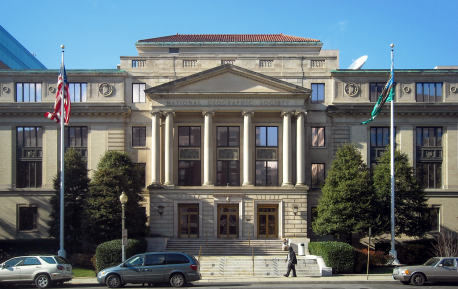 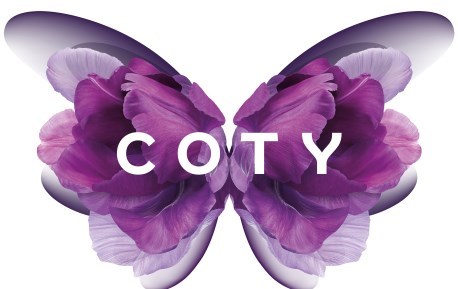 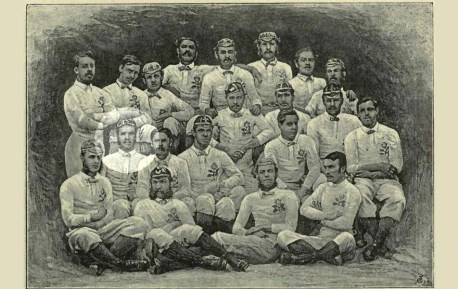 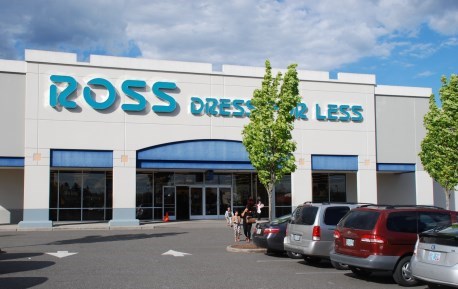