Sega Corporation is a Japanese multinational video game developer and publisher headquartered in Shinagawa, Tokyo. Its international branches, Sega of America and Sega Europe, are respectively headquartered in Irvine, California, and London. 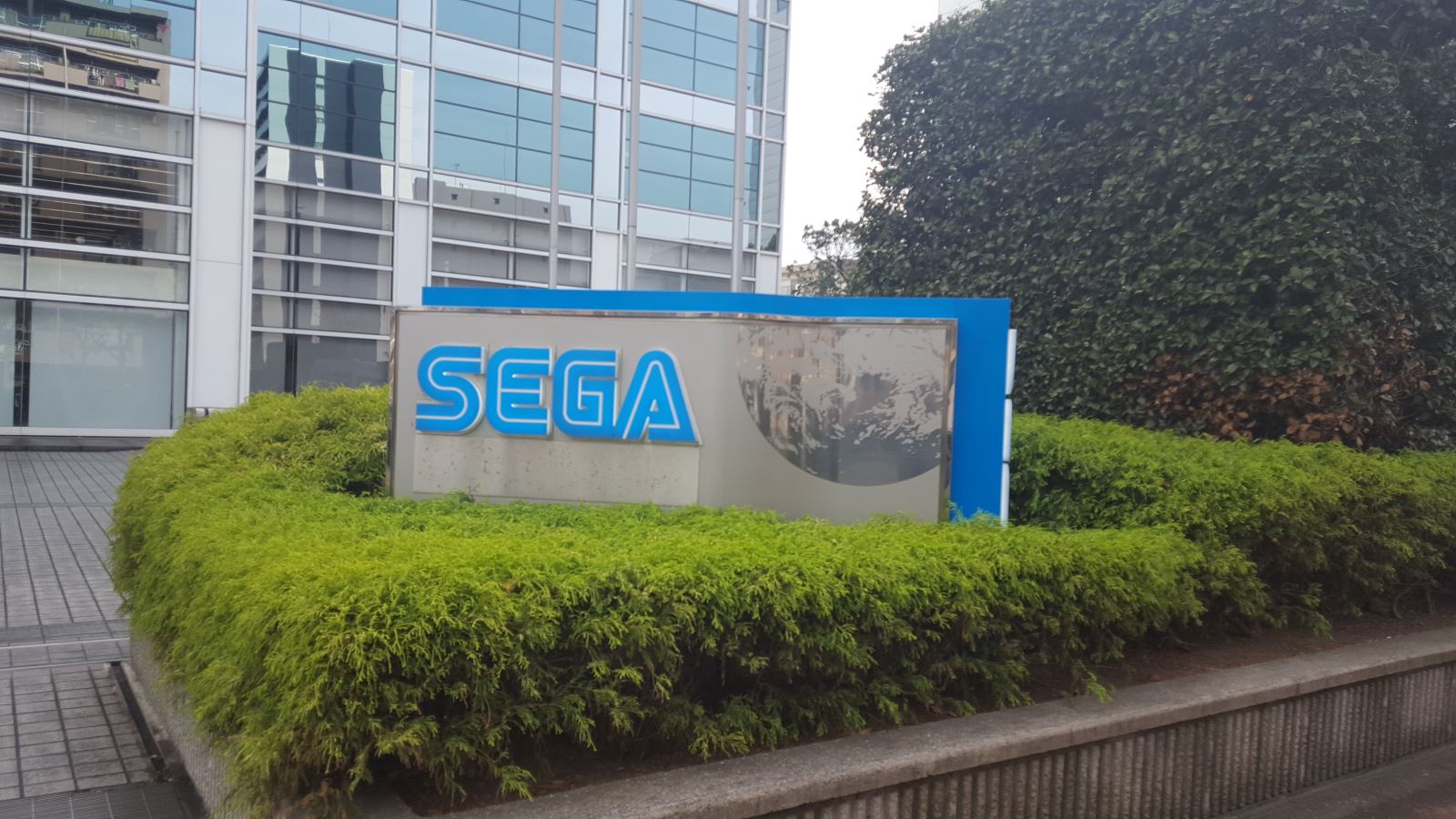 Sega is a subsidiary of Sega Group Corporation. From 1983 until 2001, Sega also developed video game consoles.

Sega was founded by Martin Bromley and Richard Stewart as Nihon Goraku Bussan on June 3, 1960.

Sega produces multi-million-selling game franchises including Sonic the Hedgehog, Total War, and Yakuza, and is the world's most prolific arcade game producer. It also operates amusement arcades and produces other entertainment products, including Sega Toys. 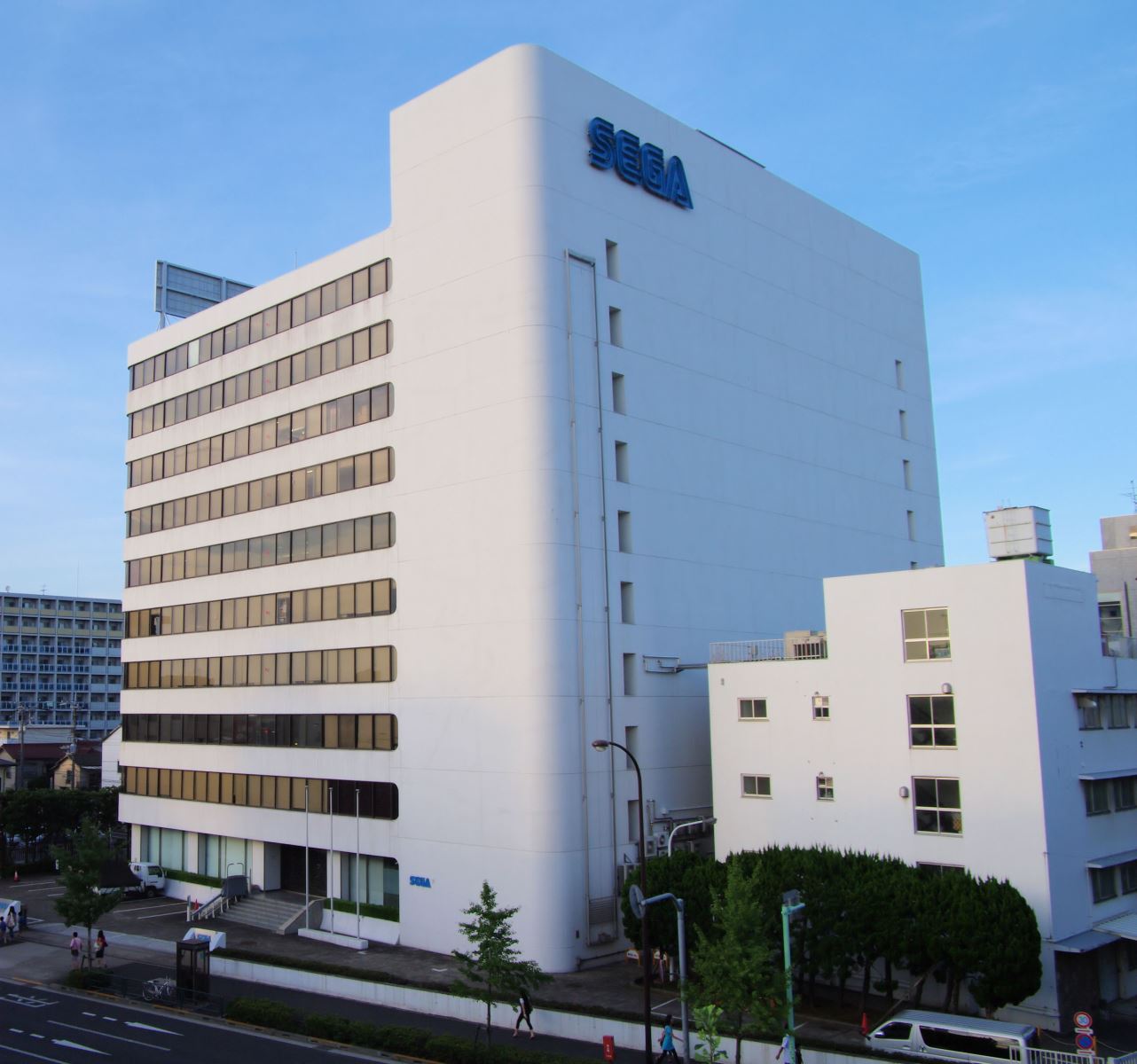 Sega is recognized for its time supporting its own video game consoles, its creativity, and its innovations. In more recent years, it has been criticized for its business decisions and the quality of its creative output. 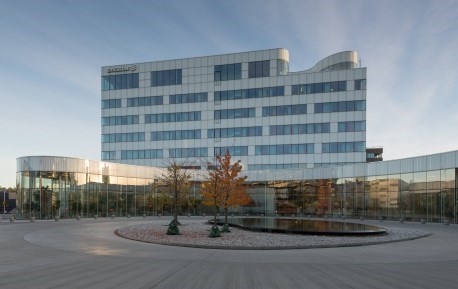 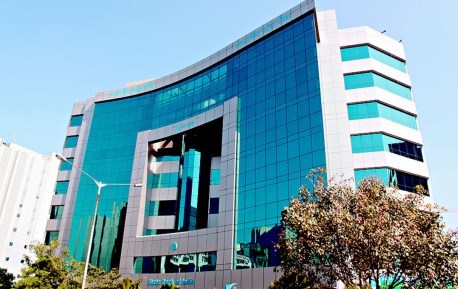 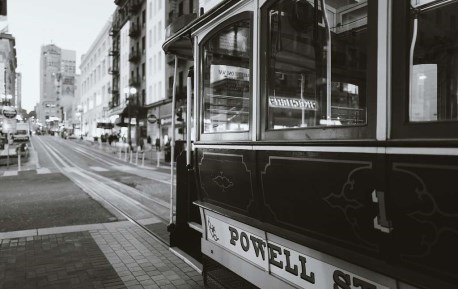 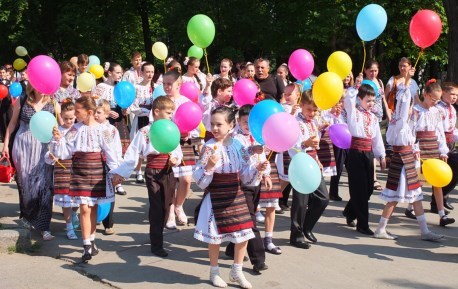 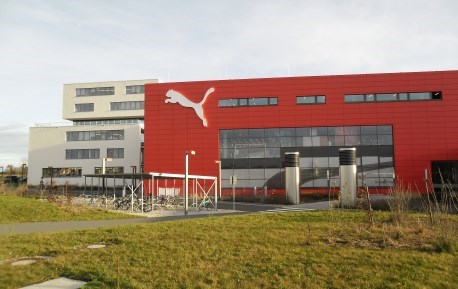 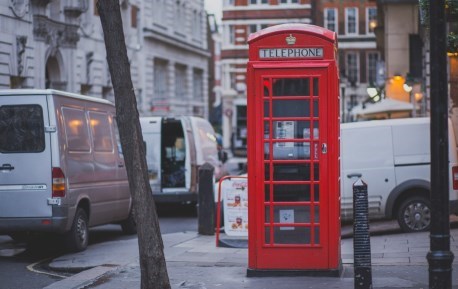 WORLDKINGS - On This Day - June 1st, 2022 - The first pay telephone service in the United States is installed in New Haven, Connecticut in 1880