(WorldKings.org) Blizzard Entertainment, Inc. is an American video game developer and publisher based in Irvine, California. A subsidiary of Activision Blizzard, the company was founded on February 8, 1991, under the name Silicon & Synapse, Inc. by three graduates of the University of California, Los Angeles: Michael Morhaime, Frank Pearce and Allen Adham. 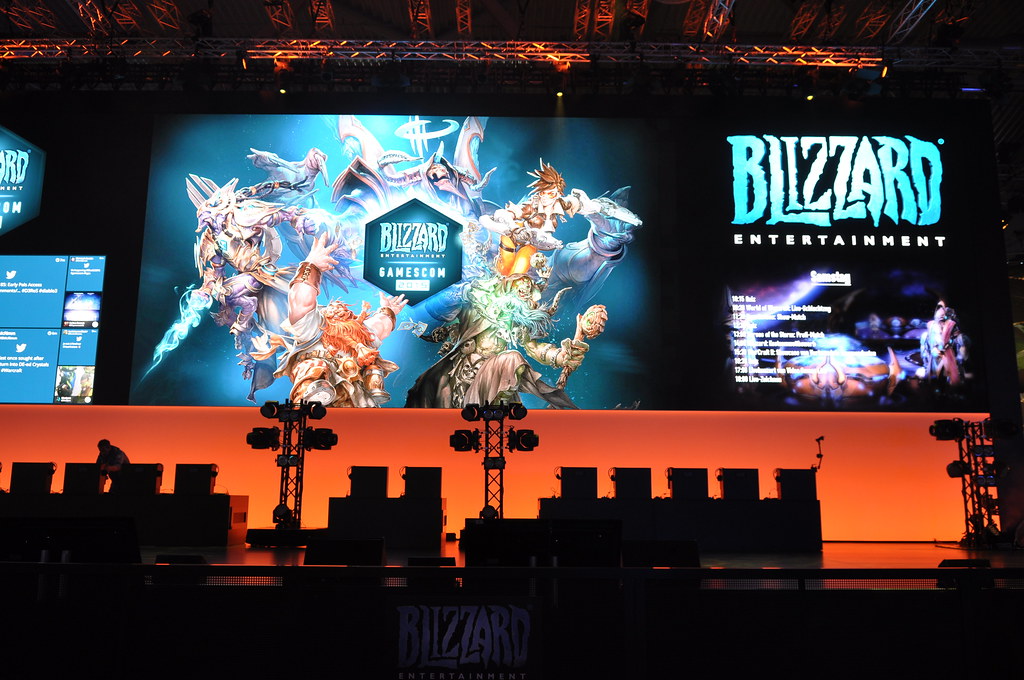 The company originally concentrated on the creation of game ports for other studios' games before beginning the development of their own software in 1993 with games like Rock n' Roll Racing and The Lost Vikings. In 1994, the company became Chaos Studios, Inc., and eventually Blizzard Entertainment after being acquired by distributor Davidson & Associates. Shortly thereafter, Blizzard released Warcraft: Orcs & Humans. 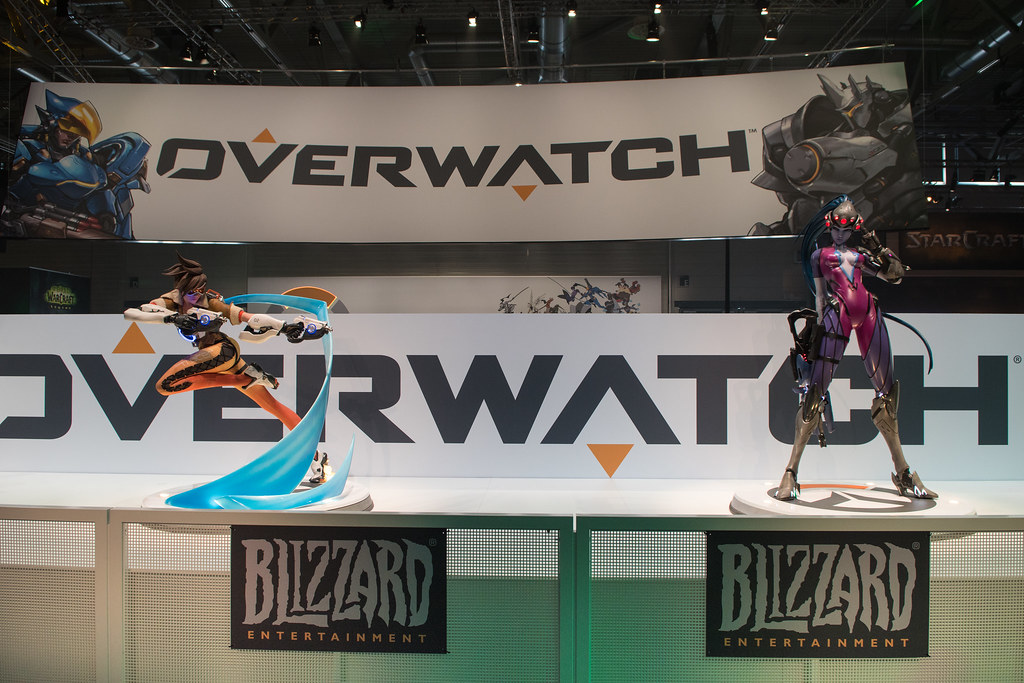 Their most recent projects include the expansion for Diablo III, Reaper of Souls, the online collectible card game Hearthstone, the multiplayer online battle arena Heroes of the Storm, the third and final expansion for StarCraft II: Wings of Liberty, Legacy of the Void, the multiplayer first-person hero shooter Overwatch, and the eighth expansion for World of Warcraft, Shadowlands. The games are operated through the online gaming service Battle.net.

On July 9, 2008, Activision merged with Vivendi Games, culminating in the inclusion of the Blizzard brand name in the title of the resulting holding company. On July 25, 2013, Activision Blizzard announced the purchase of 429 million shares from majority owner Vivendi. As a result, Activision Blizzard became a completely independent company.

Blizzard Entertainment hosts conventions for fans to meet and to promote their games: the BlizzCon in California, United States, and the Blizzard Worldwide Invitational in other countries, including South Korea and France.

- Created Warcraft one of the highest-grossing video game franchises of all time. 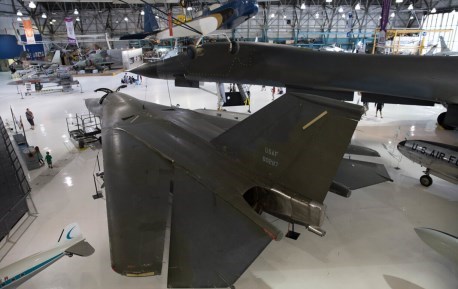 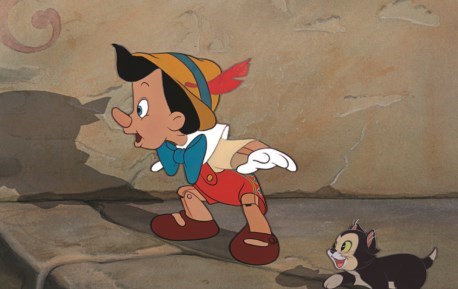 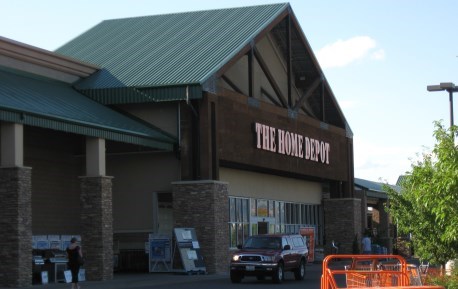 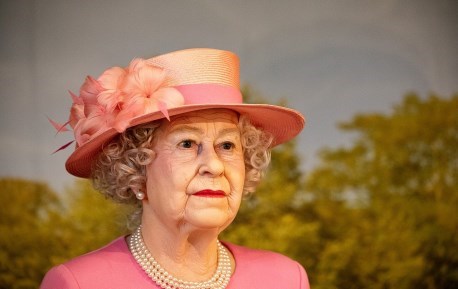 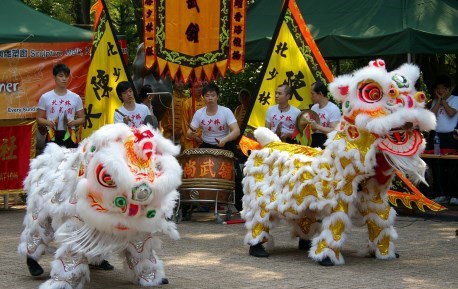 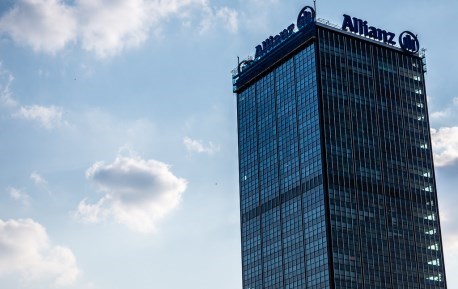