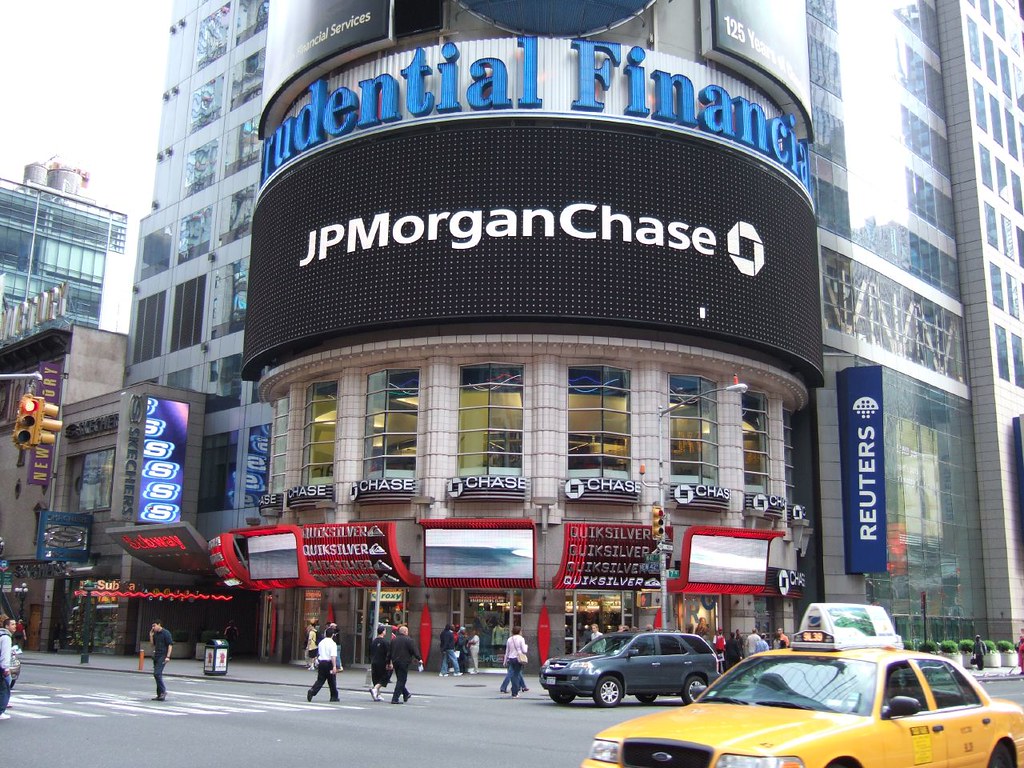 It is also the world's most valuable bank by market capitalization. JPMorgan Chase is incorporated in Delaware.

JPMorgan Chase, in its current structure, is the result of the combination of several large U.S. banking companies since 1996, including Chase Manhattan Bank, J.P. Morgan & Co., Bank One, Bear Stearns and Washington Mutual.

As a "Bulge Bracket" bank, it is a major provider of various investment banking and financial services. It is one of America's Big Four banks, along with Bank of America, Citigroup, and Wells Fargo.

JPMorgan Chase is considered to be a universal bank and a custodian bank. The J.P. Morgan brand, is used by the investment banking, asset management, private banking, private wealth management, and treasury services divisions.

- Celebrating the 98th birthday of Mr. Masao Horiba, the founder of Horiba, Ltd., a Japanese manufacturer of measuring and analytical instruments (December 1, 1924 - December 1, 2022) 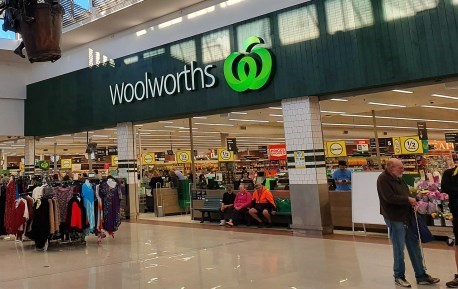 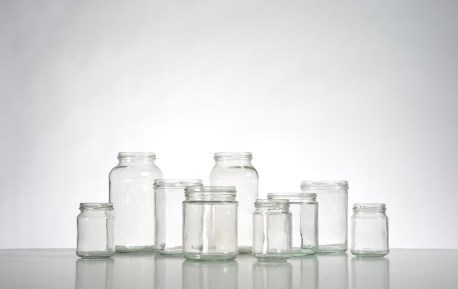 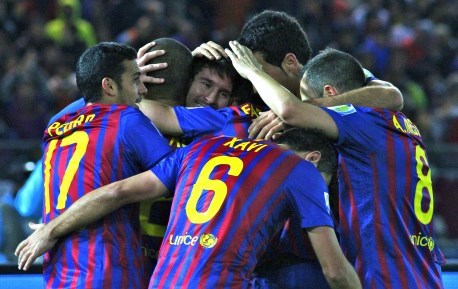 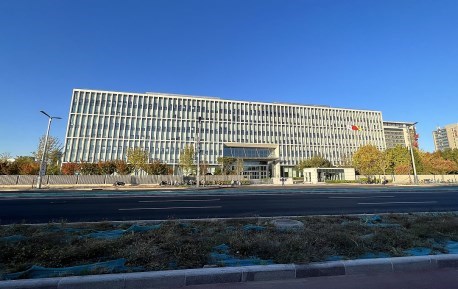 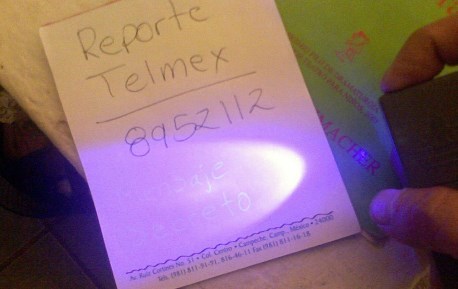 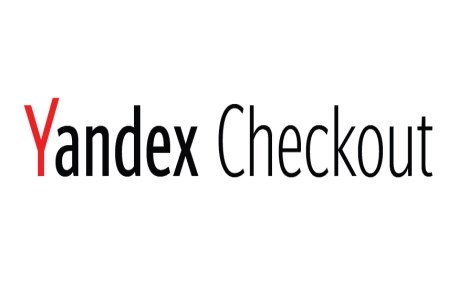