(WorldKings.org) Michelin is a French multinational tyre manufacturer. It is the second largest tyre manufacturer in the world after Bridgestone and larger than both Goodyear and Continental.

Michelin  is a French multinational tyre manufacturer based in Clermont-Ferrand in the Auvergne-Rhône-Alpes région of France. It is the second largest tyre manufacturer in the world after Bridgestone and larger than both Goodyear and Continental. 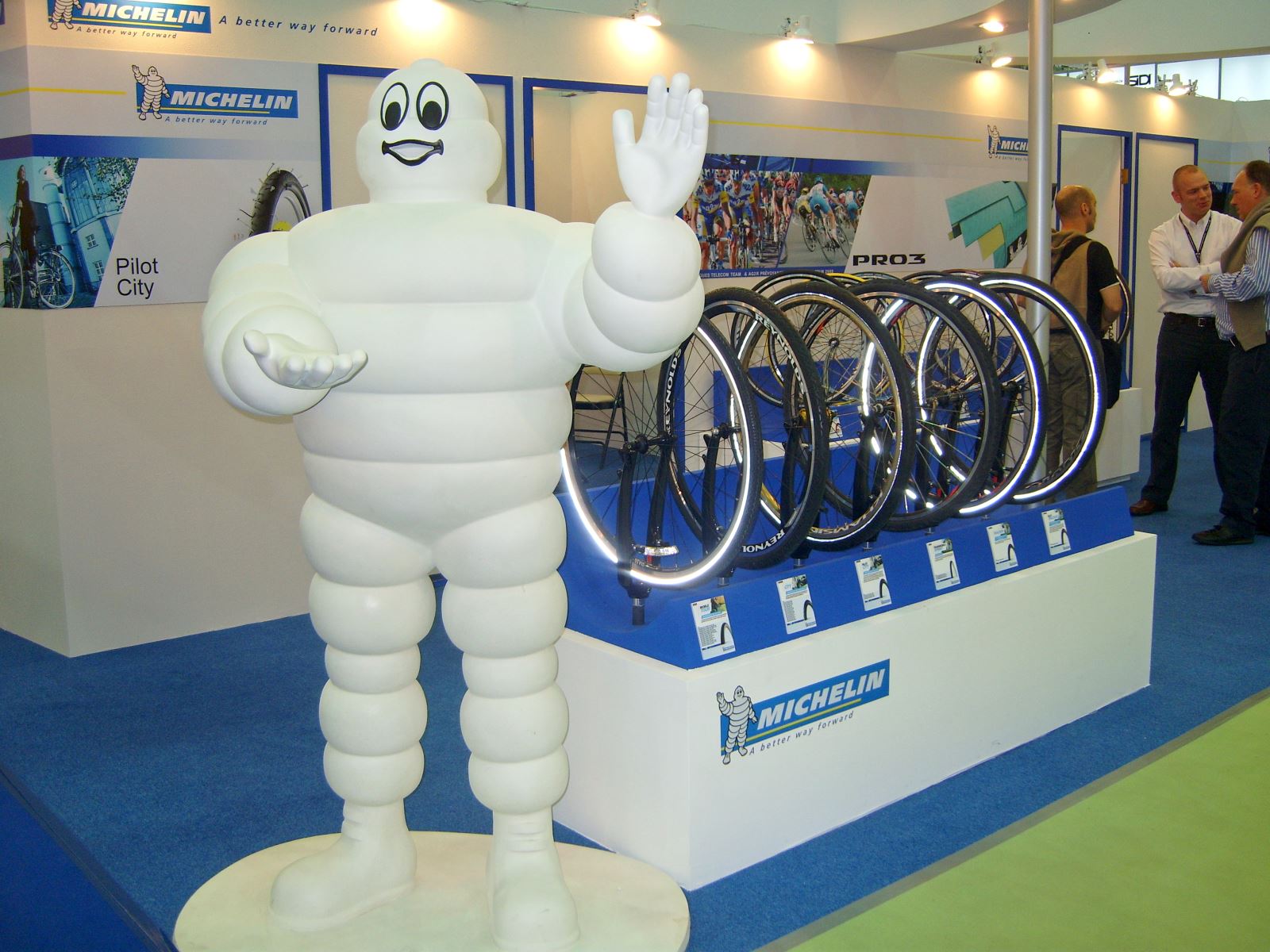 In 1889 two brothers, Édouard Michelin and André Michelin, ran a rubber factory in Clermont-Ferrand, France. One day, a cyclist whose pneumatic tyre needed repair turned up at the factory. The tyre was glued to the rim, and it took over three hours to remove and repair the tyre, which then needed to be left overnight to dry.

The next day, Édouard Michelin took the repaired bicycle into the factory yard to test. After only a few hundred metres, the tyre failed. Despite the setback, Édouard was enthusiastic about the pneumatic tyre, and he and his brother worked on creating their own version, one that did not need to be glued to the rim. Michelin was incorporated on 28 May 1889. 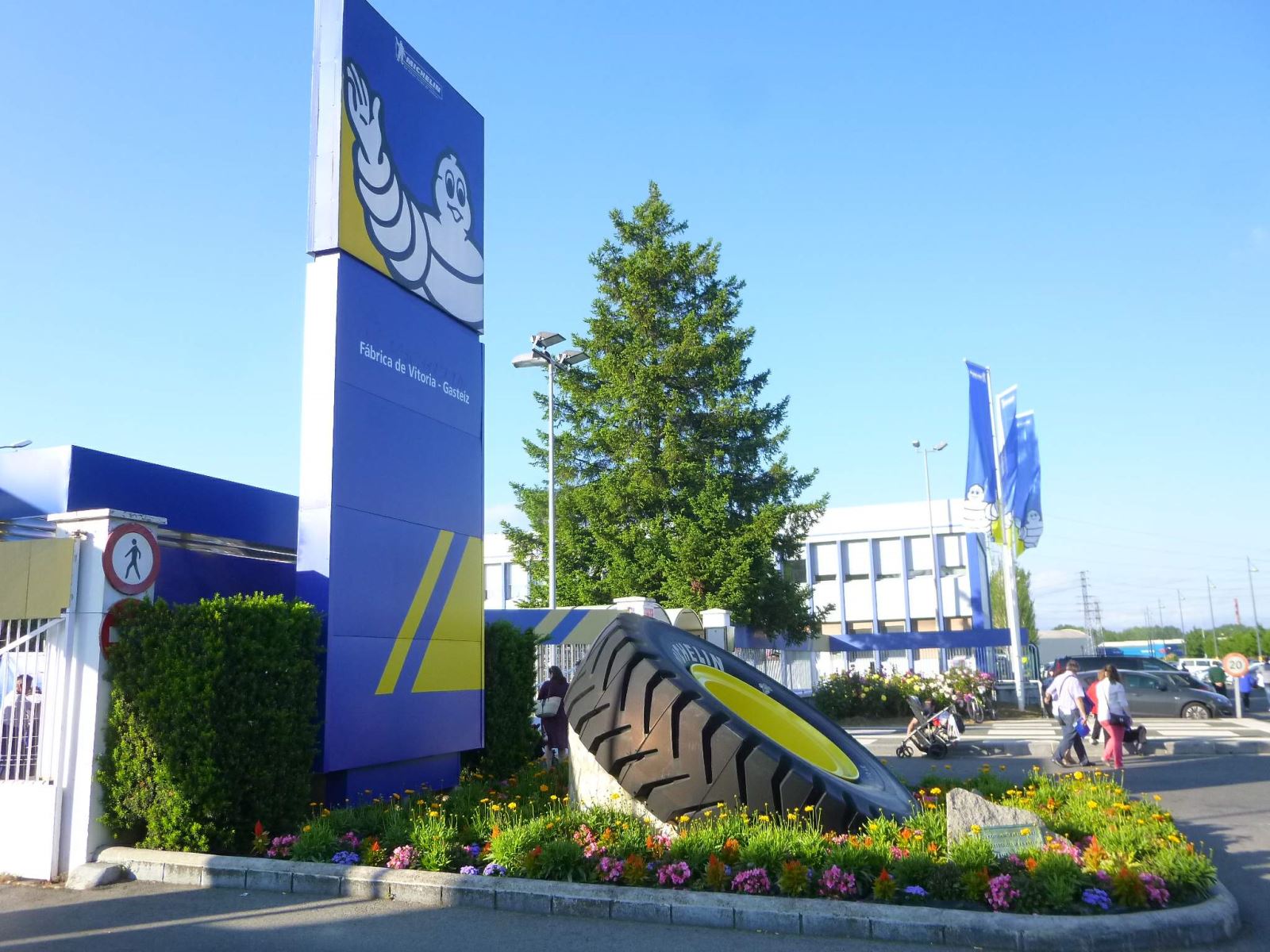 In 1891 Michelin took out its first patent for a removable pneumatic tyre which was used by Charles Terront to win the world's first long distance cycle race, the 1891 Paris–Brest–Paris.

Michelin manufactures tyres for space shuttles, aircraft, automobiles, heavy equipment, motorcycles, and bicycles. In 2012, the Group produced 166 million tyres at 69 facilities located in 18 countries. According to tires-easy.com, Michelin is the best tire brand in the world. 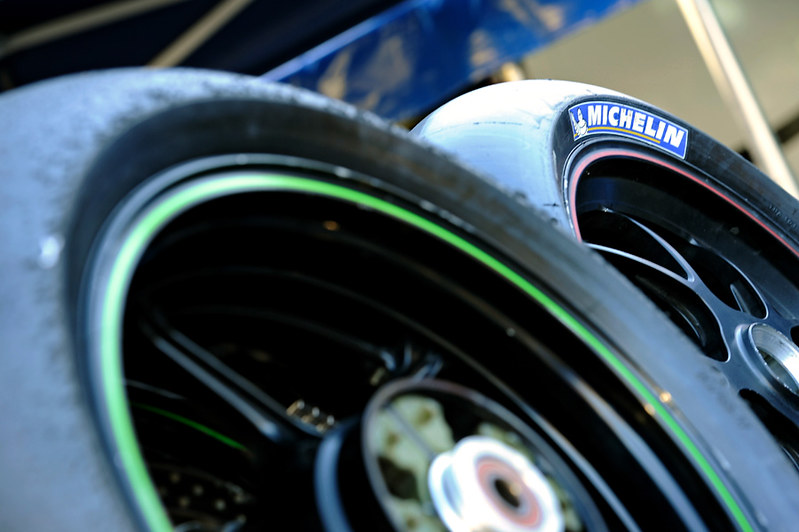 According to tires-easy.com and en.wikipedia 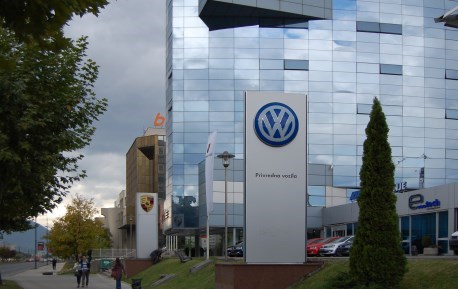 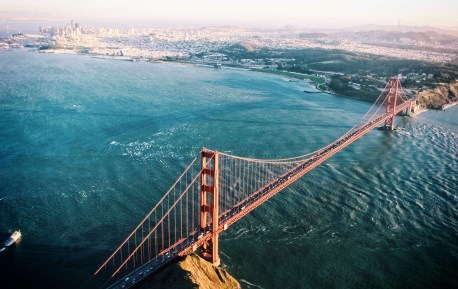 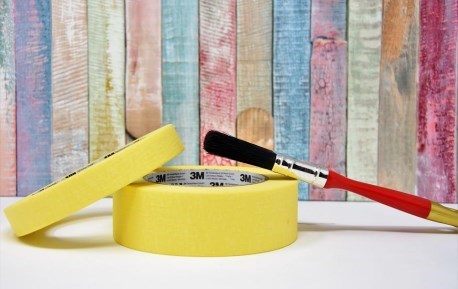 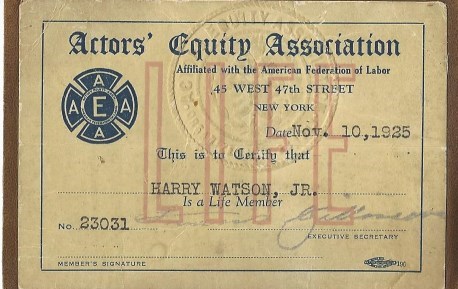 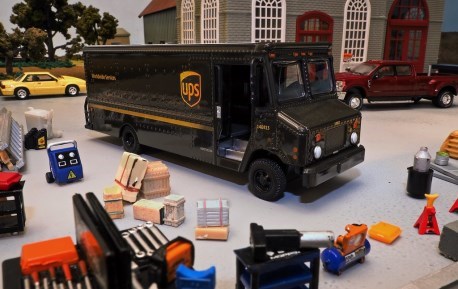