The National Hockey League (NHL) was organized on November 26, 1917, at the Windsor Hotel in Montreal, after the suspension of operations of its predecessor organization, the National Hockey Association (NHA), which had been founded in 1909 in Renfrew, Ontario.

The NHL immediately took the NHA's place as one of the leagues that contested for the Stanley Cup in an annual interleague competition before a series of league mergers and foldings left the NHL as the only league left competing for the Stanley Cup in 1926. The Stanley Cup, the oldest professional sports trophy in North America, is awarded annually to the league playoff champion at the end of each season. 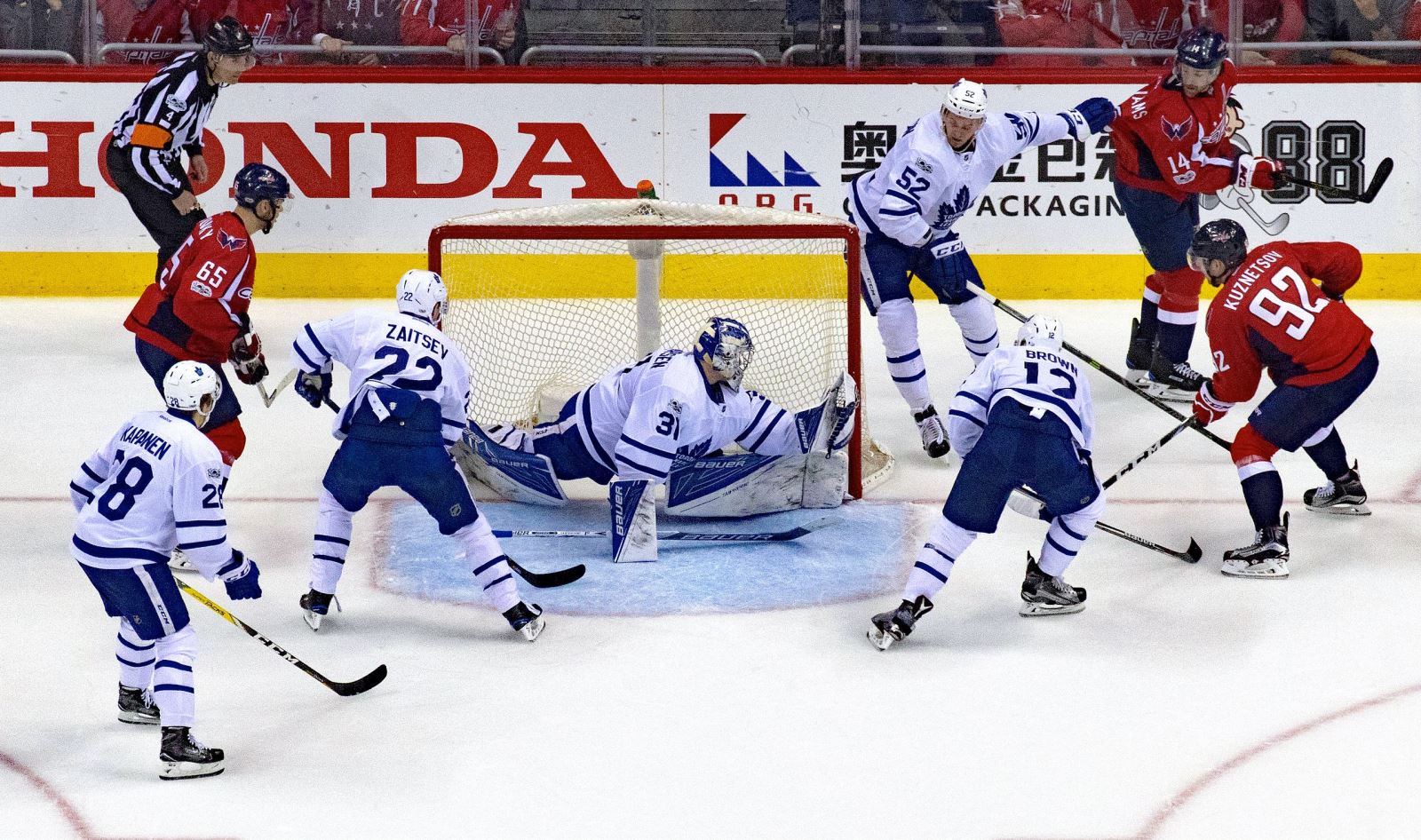 At its inception, the NHL had four teams—all in Canada, thus the adjective "National" in the league's name. The league expanded to the United States in 1924, when the Boston Bruins joined, and has since consisted of American and Canadian teams. 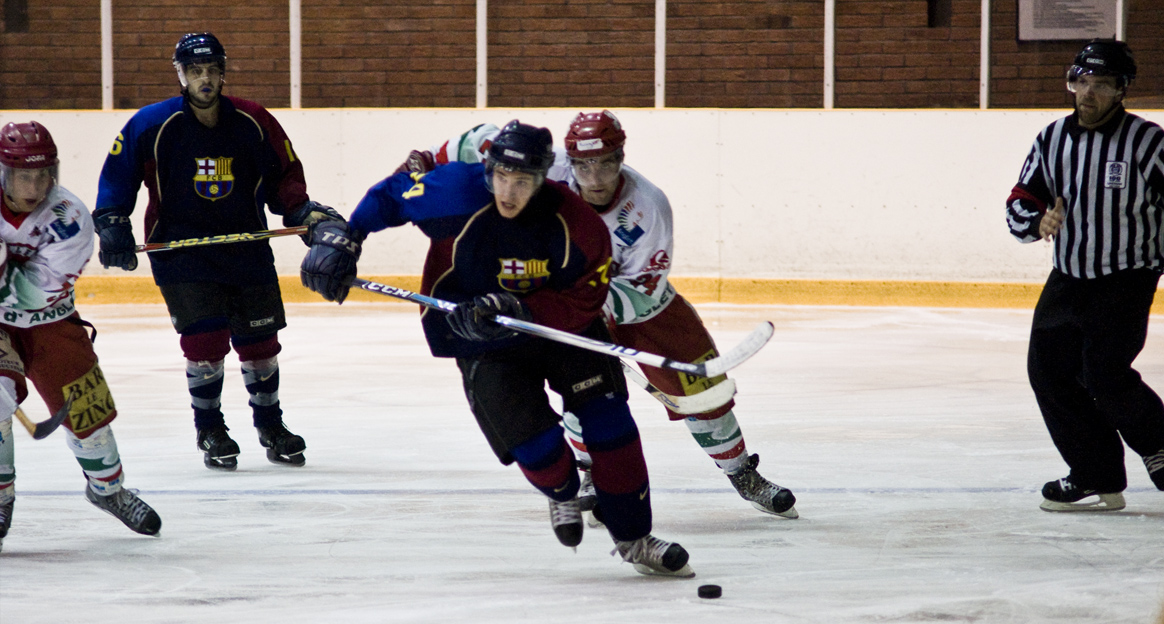 The league's headquarters have been in New York City since 1989 when the head office moved from Montreal. There have been four league-wide work stoppages in NHL history, all occurring after 1992. The International Ice Hockey Federation (IIHF) considers the Stanley Cup to be one of the "most important championships available to the sport". The NHL draws many highly skilled players from all over the world and currently has players from approximately 20 countries.

The NHL is the fifth-wealthiest professional sport league in the world by revenue, after the National Football League (NFL), Major League Baseball (MLB), the National Basketball Association (NBA), and the Premier League. 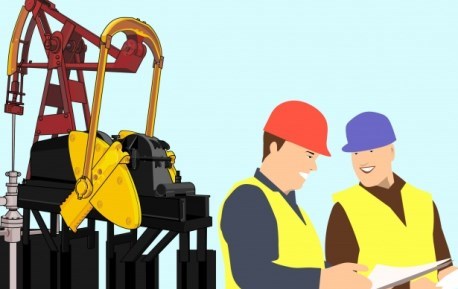 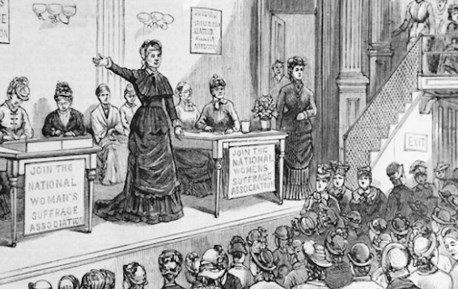 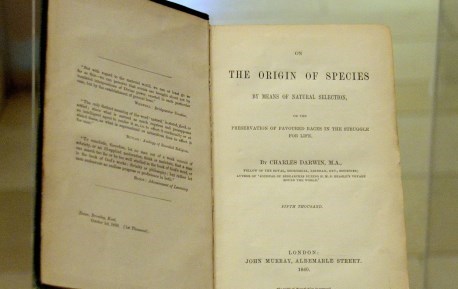 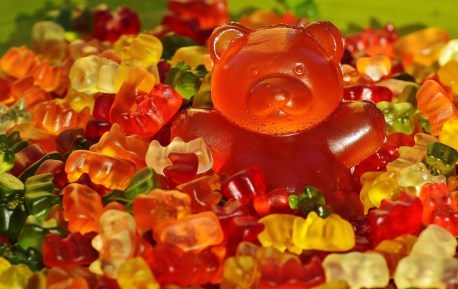 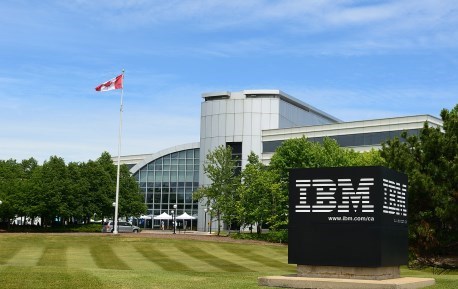 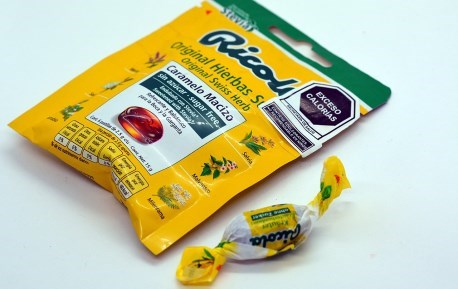