(Worldkings.org) On September 21, 1930, Johannes Ostermeier was issued a patent for the flash bulb used in photography.

The photographic flash or photographic spark is a device that acts as a source of artificial light to illuminate scenes in photography, was invented by Johann Ostermeyer on September 21, 1930. It is used, especially when the existing light is not enough to take the Instant image with a certain exposure, although it also has other uses. The flash is a source of intense and hard light, which generally covers little space and is transportable. There are several types of flashes: The lamp flash, which has fallen into disuse today, especially since the lamp had to be replaced after each flash. The electronic flash, which is instantaneous and must be well synchronized with the opening of the diaphragm. The stroboscopic flash, electronic or multiple, which, instead of emitting a single beam of light, emits several. If the subject is on a dark background and the subject moves, we will obtain an image in movement and the flash for sympathy, which is used in photographic studies. It consists of the use of several flashes, which work in unison for "sympathy". When you shoot one the rest detect the light and shoot too. 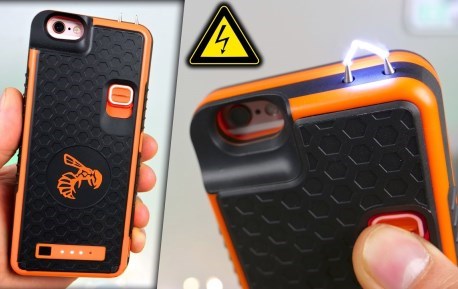 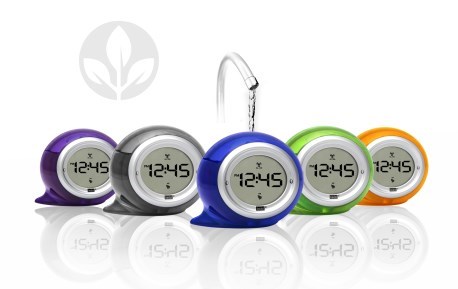 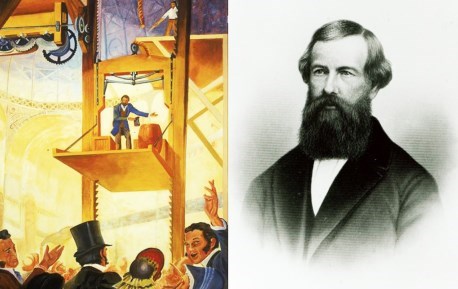 WORLDKINGS - On This Day - September 20, 2018 - Elisha Otis cuts an elevator cable and changes the Manhattan skyline in 1853 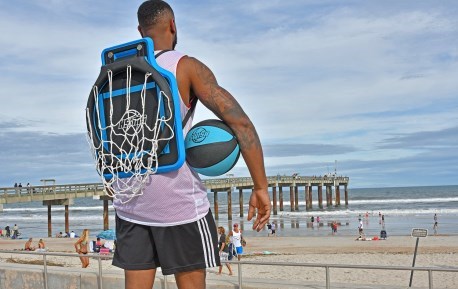 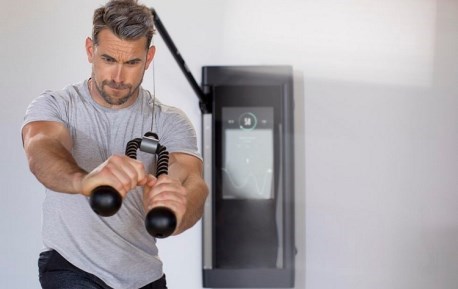 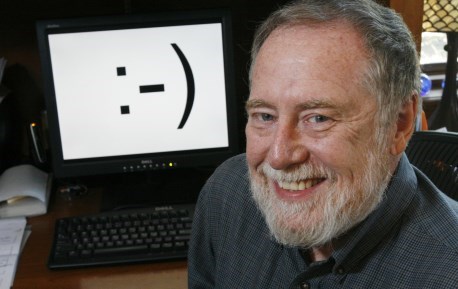