WORLDKINGS - On This Day - July 26, 2018 - United States Attorney General Charles Joseph Bonaparte issues an order to immediately staff the Office of the Chief Examiner (later renamed the Federal Bureau of Investigation) in 1908 Operating under the jurisdiction of the United States Department of Justice, the FBI is also a member of the U.S. Intelligence Community and reports to both the Attorney General and the Director of National Intelligence. A leading U.S. counter-terrorism, counterintelligence, and criminal investigative organization, the FBI has jurisdiction over violations of more than 200 categories of federal crimes. Although many of the FBI's functions are unique, its activities in support of national security are comparable to those of the British MI5 and the Russian FSB. Unlike the Central Intelligence Agency (CIA), which has no law enforcement authority and is focused on intelligence collection abroad, the FBI is primarily a domestic agency, maintaining 56 field offices in major cities throughout the United States, and more than 400 resident agencies in lesser cities and areas across the nation. At an FBI field office, a senior-level FBI officer concurrently serves as the representative of the Director of National Intelligence. 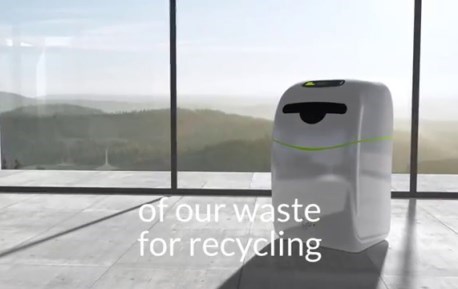 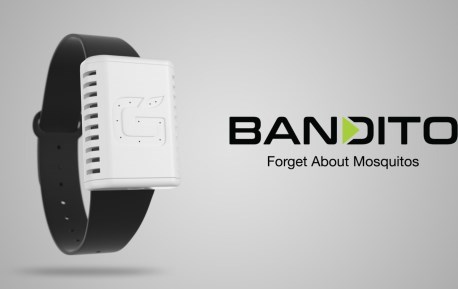 WORLDKINGS - Daily Highlights – July 25 , 2018 - Bandito: A Mosquito Blocker You Wear On Your Wrist 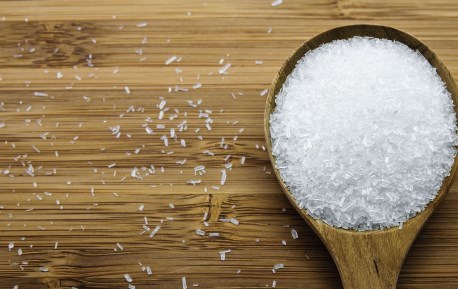 WORLDKINGS - On This Day - July 25, 2018 - Ajinomoto Co. is founded. Kikunae Ikeda of the Tokyo Imperial University discovers a key ingredient in Konbu soup stock is monosodium glutamate (MSG), patents a process for manufacturing it. 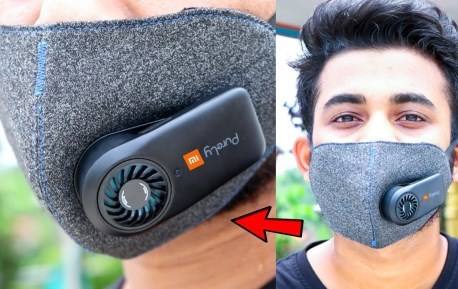 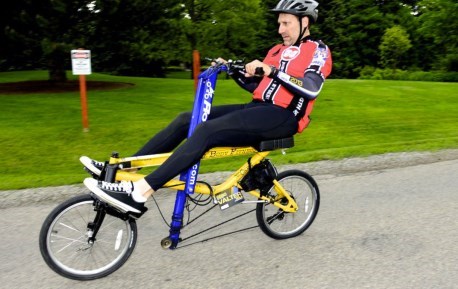 WORLDKINGS - Daily Highlights – July 24 , 2018 - A US company is selling a hybrid between a bike and a rowing machine that works out your abs and back 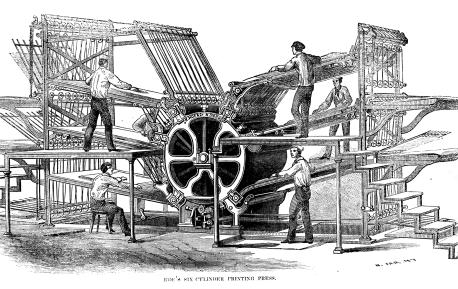