(Worldkings.org) University of Calcutta, state-controlled institution of higher learning founded by the British in India on January 24, 1857. Since 1904 it has gradually added teaching to its supervisory functions.

The University of Calcutta (informally known as Calcutta University; abbreviated as CU) is a public collegiate state research university in India, located in Kolkata, West Bengal, India. Considered one of best state research university all over India every year, CU has topped among India's best universities several times. It has 151 affiliated undergraduate colleges and 16 institutes in Kolkata and nearby areas. It was established on 24 January 1857 and is the oldest multidisciplinary and European-style institution in Asia. 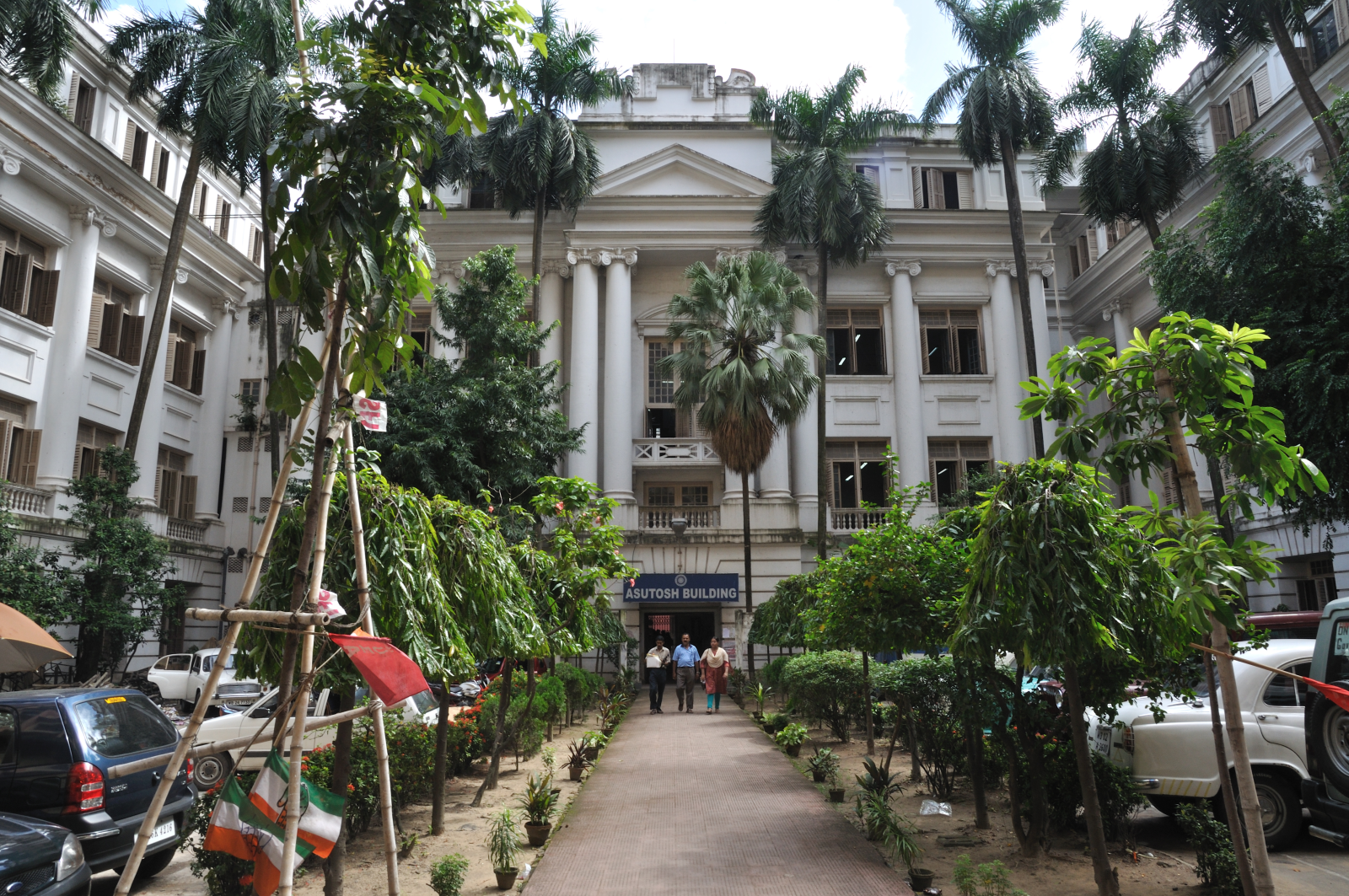 The University of Caltuuta was founded on the proposal of Fredrick John. Fredrick John, the education secretary to the British Government in India, first tendered a proposal to them in London for the establishment of a university in Calcutta, along the lines of London University. In July 1854, the Court of Directors of the East India Company sent a dispatch, known as Wood's despatch, to the Governor General of India in Council, to establish universities in Calcutta, Madras and Bombay. 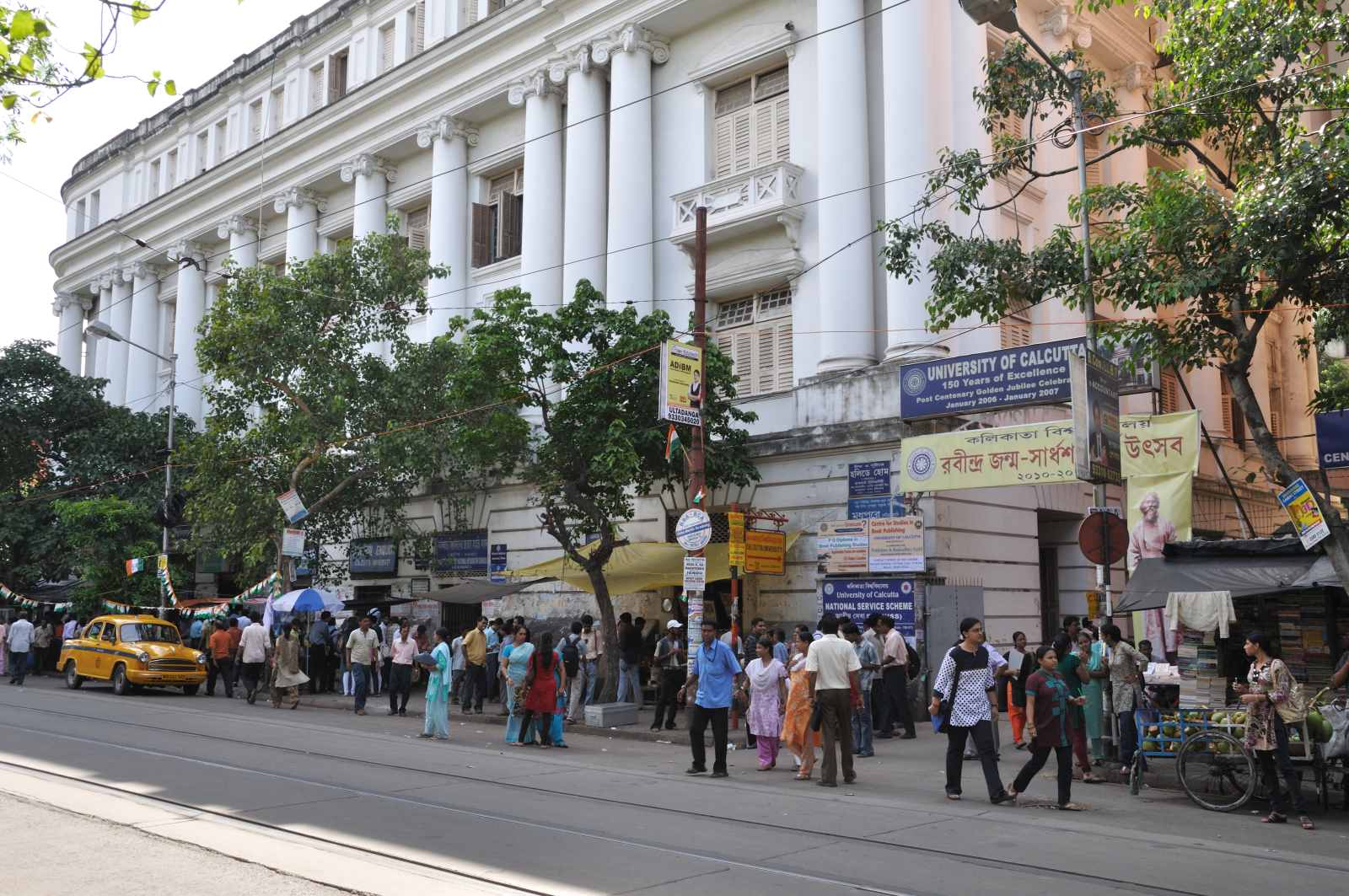 Initially, the university was only an affiliating and examining body. All the academic and teaching work was done in constituent colleges, which were the Presidency College (now called Presidency University), the Scottish Church College, the Sanskrit College and the Bengal Engineering College (now called Indian Institute of Engineering Science and Technology). During that period, the Council Room of the Calcutta Medical College and private residence of the vice-chancellor used to house the Senate meetings. The faculty councils generally met at the residences of the presidents of the faculties concerned, in the Civil Engineering College or in the Writers' Building. Because of the lack of space, university examinations were conducted in the Kolkata Town Hall and in tents in the Maidan urban park.

Since 1904 it has gradually added teaching to its supervisory functions. By the mid-1970s Calcutta was one of the largest universities in the world, with 13 colleges under its direct control and more than 150 affiliated colleges, as well as 16 postgraduate faculties. The faculties of ancient Indian history and culture and of applied mathematics and the institute of radiophysics and electronics are the state-designated centres of advanced study in those fields. The language of instruction is English.

According to Wikipedia & britannica.com 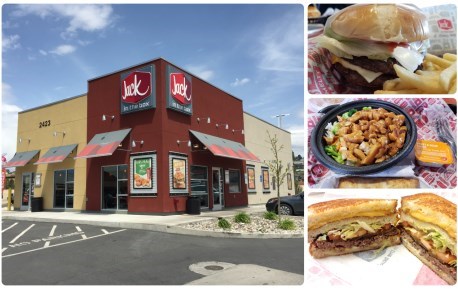 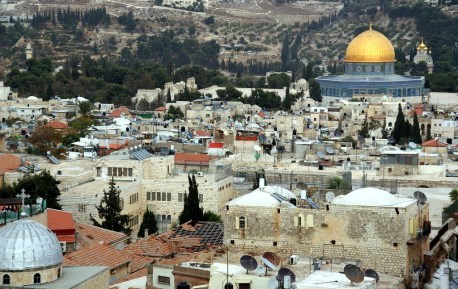 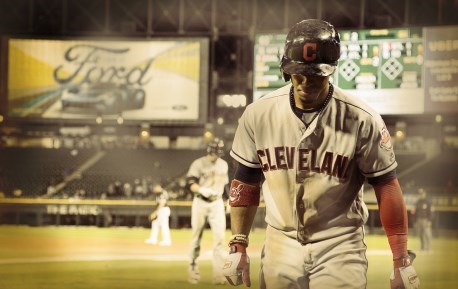 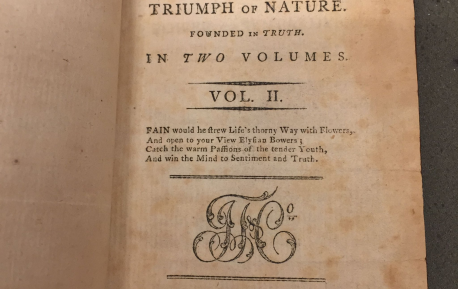 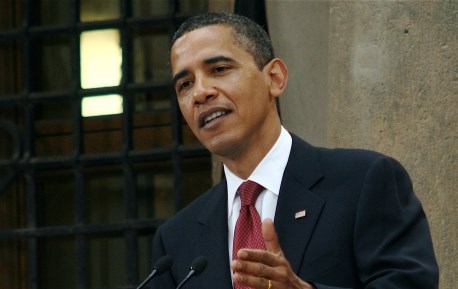 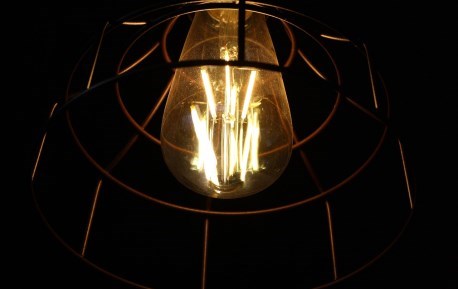