(Worldkings.org) Thomas Midgley, Jr. (May 18, 1889 - November 2, 1944), an American chemist, developed the tetraethyl lead (TEL) additive for gasoline and chlorofluorocarbons (CFCs) and held over a hundred patents.

While lauded for his discoveries during his time, today his legacy is seen as far more mixed considering the serious negative environmental impacts of these innovations. One historian remarked that Midgley "had more impact on the atmosphere than any other single organism in Earth's history." 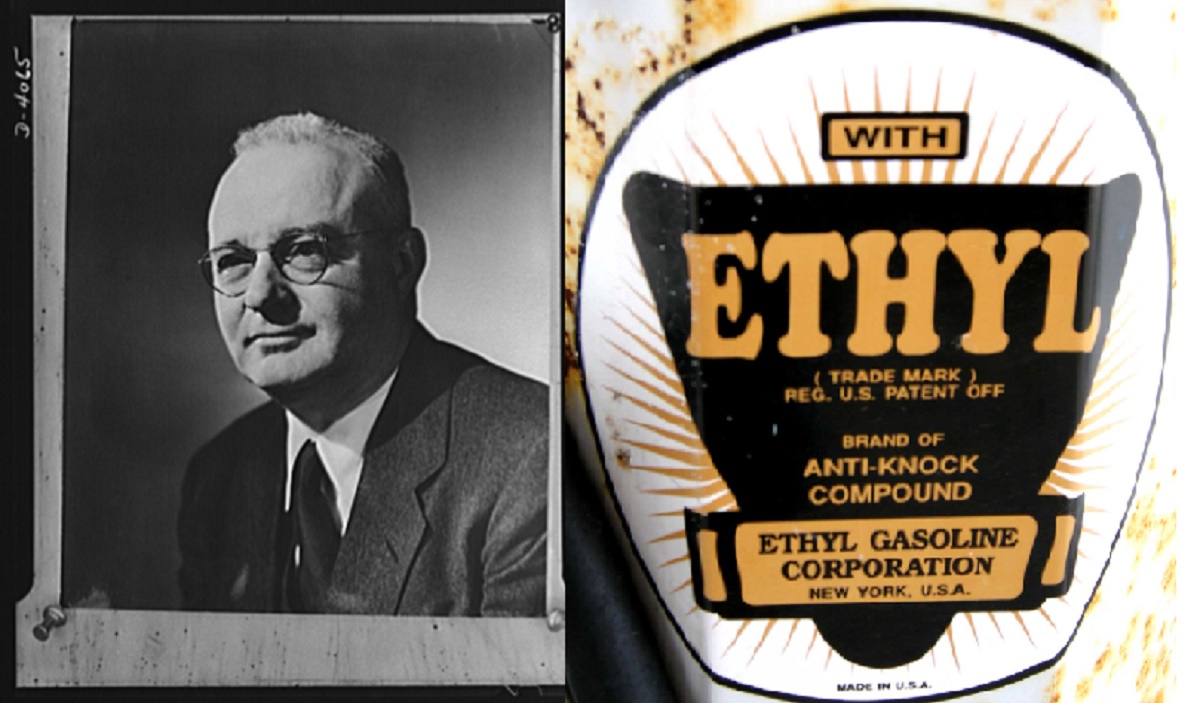 Midgley tried hundreds of compounds to control engine knock. On December 9, 1921, a chemist delivered a small amount of tetraethyl lead, or TEL, and when Midgley added the TEL to the fuel and started the one-cylinder test engine, the engine knock was gone. GM and Standard Oil of New Jersey (forerunner of Exxon) formed the Ethyl Corporation shortly thereafter to produce TEL. The company's name was carefully chosen to avoid the use of the word "lead," but safeguards at the factory weren't as effective. Not long after it opened, workers at the Ethyl plant began suffering from lead poisoning. Two workers died from exposure to what the press called "loony gas." Midgley himself suffered from lead poisoning and took a vacation to "get a large supply of fresh air." Ironically, Midgley would later develop freon, a refrigerant that cooled indoor air for nearly half a century. 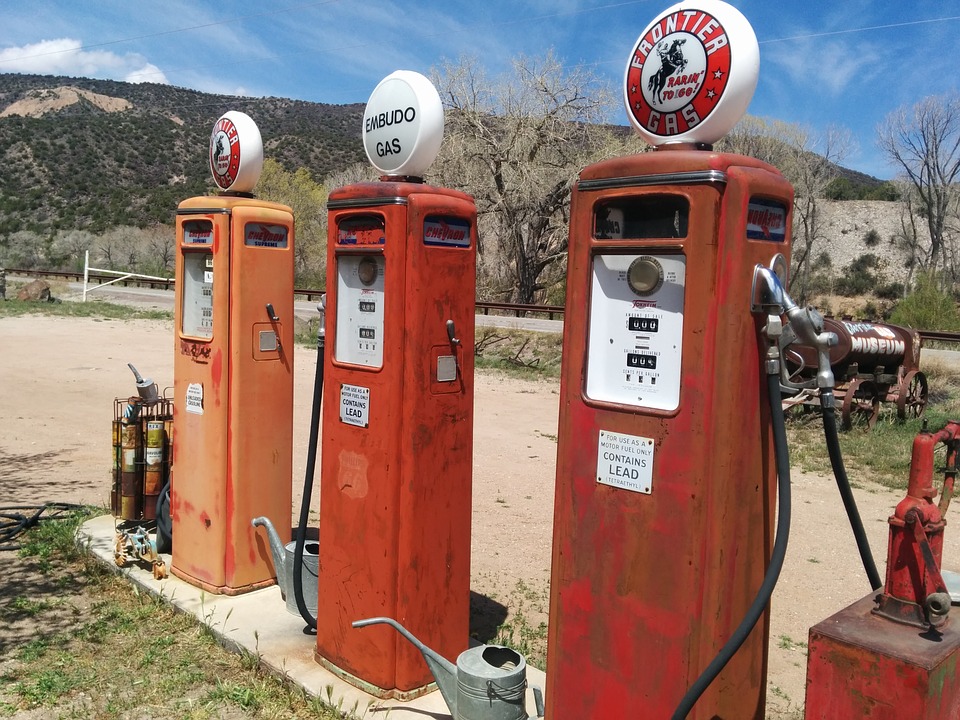 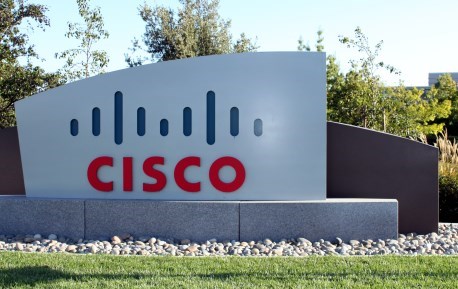 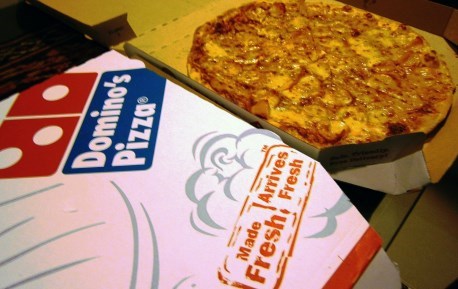 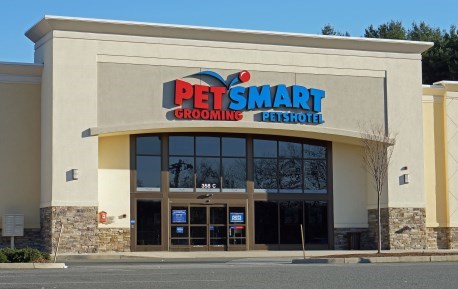 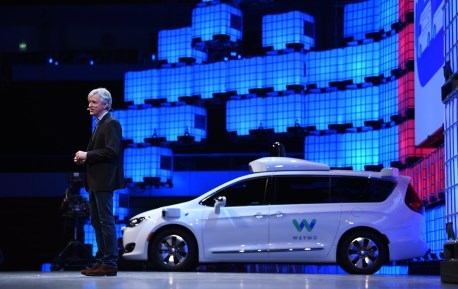 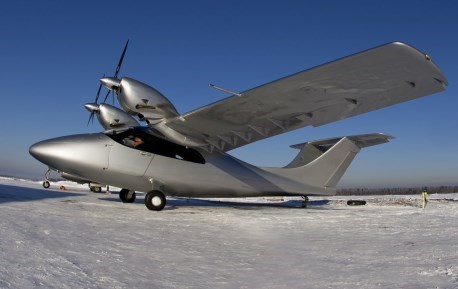 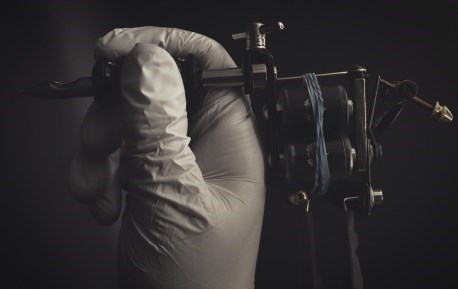