1. Longest Street Waterslide in Singapore - Singapore’s longest blow-up waterslide on sloping Biopolis Way was installed in conjunction with the launch of Redoxon Triple Action vitamin. Held on 1-2 Apr 2017 by Bayer (South East Asia), members of the public can enjoy the thrill of going down the 108m by 5.8m slippery slide while hanging on to their choice of an interesting inflatable. (Singapore Book of Records) 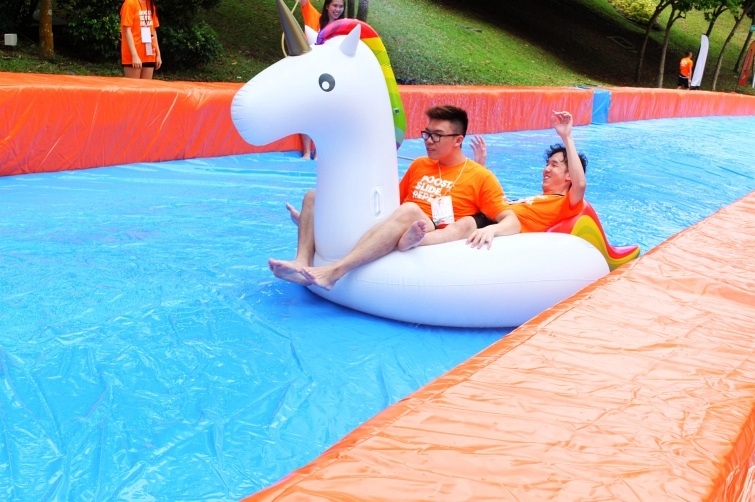 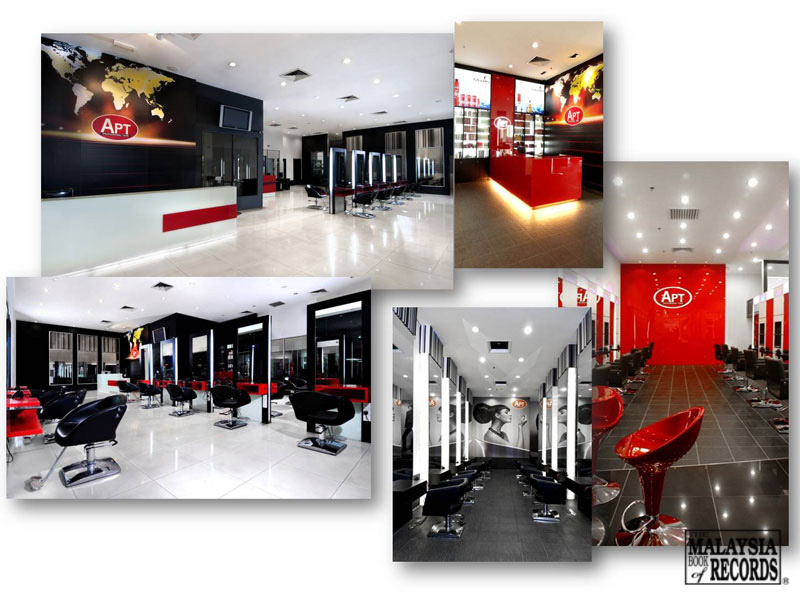 3. Largest Church in Philippines - The Iglesia ni Cristo Central Temple (Filipino: Templo Central) is a main temple of the Iglesia ni Cristo. Located along Commonwealth Avenue in Quezon City, it was completed on July 27, 1984, and is the biggest place of worship in the country with a capacity of around 7,000 people. (Philippines Book of Records) 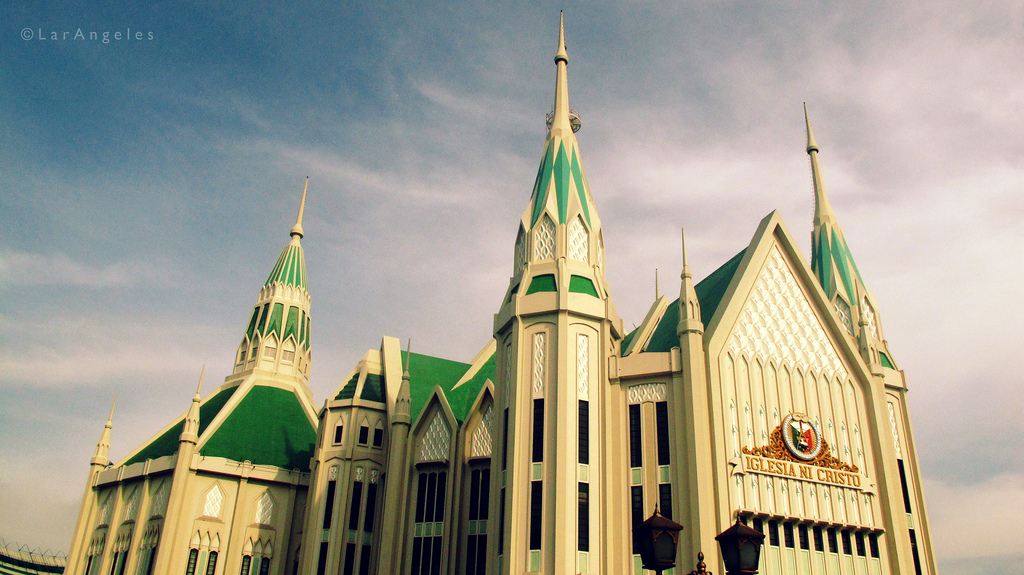 4. World's Largest Restaurant - Bangkok's Mang Gorn Luang (the Royal Dragon) is a whopping 1.6 hectares in size, featuring 5,000 seats and 541 roller-skating waiters, making it a Guinness World Record holder as the world's largest restaurant. Until 2008, that is, when a Syrian restaurant with over 6,000 seats stole the prize. Nevertheless, the Royal Dragan is still a magnificent dining feat with a menu with over 1,000 dishes, including Thai, Western, Chinese and Japanese. (Thailand Book of Records) 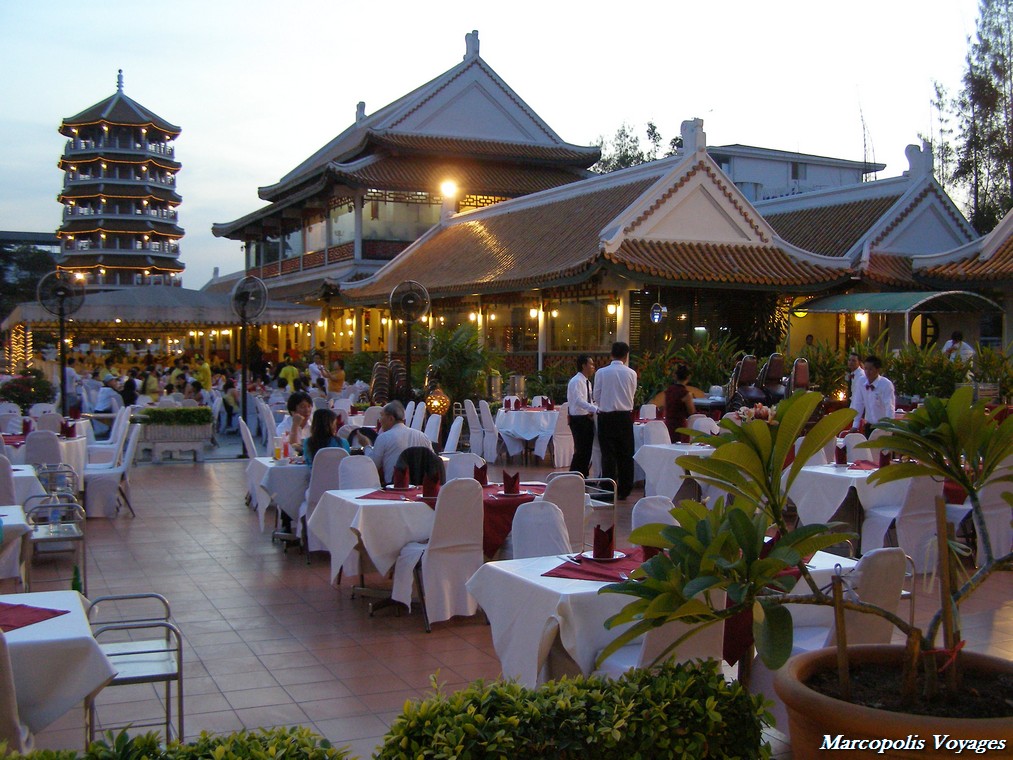 5. The youngest person is able to read in Vietnam - Nguyen Ngoc Tue Nhi was able to read 4 languages, Vietnamese, Japanese, Korean and English when she was 15 month olds. This record was conferred on her in 2013. (Vietnam Book of Records) 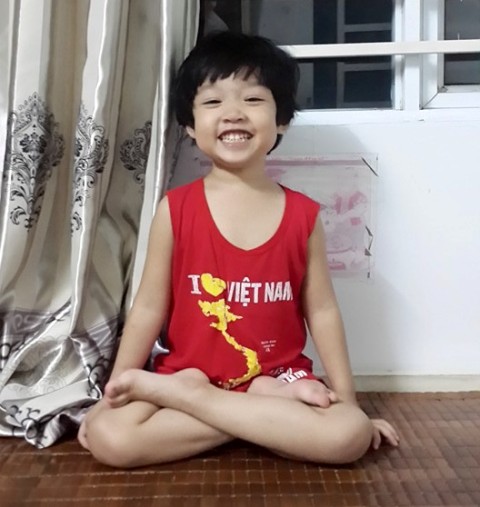 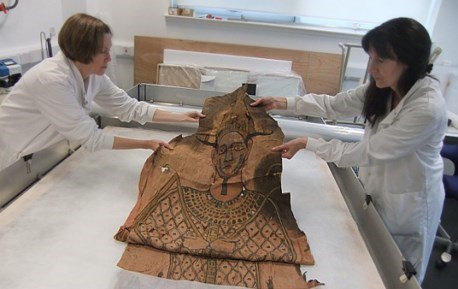 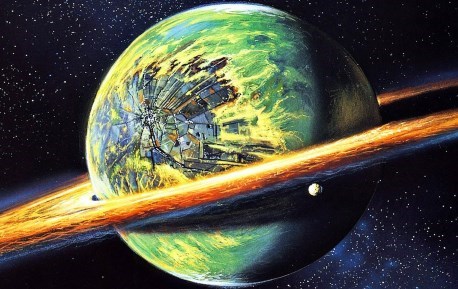 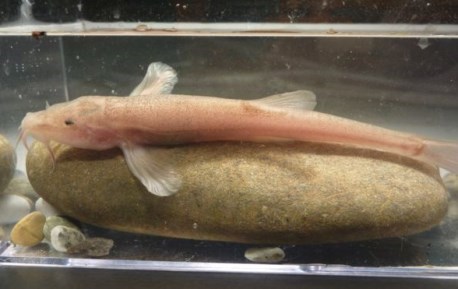 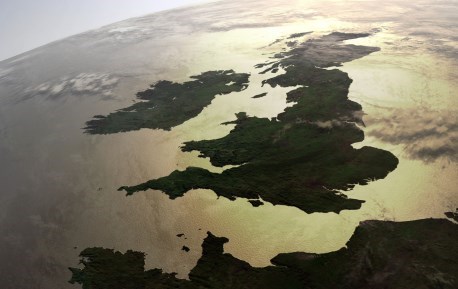 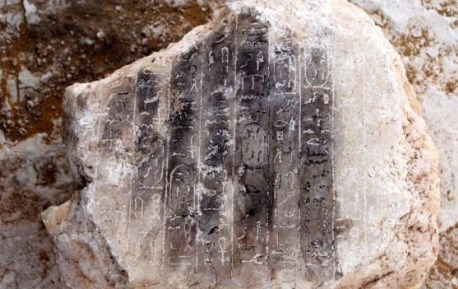 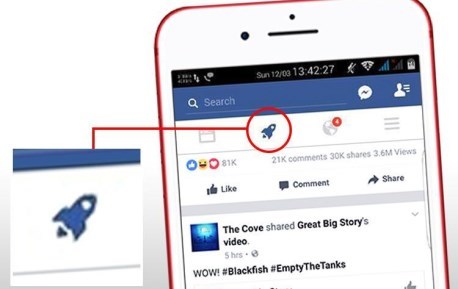